They will soon be anchors for the cruise industry hit by COVID-19 in the British Columbia capital.

The Greater Victoria Port Authority released its preliminary schedule for the 2022 season on Thursday, and the first cruise ship to dock in a Canadian port in two years will arrive on April 6.

The schedule foresees 350 ship calls that will carry 795,000 passengers to the Victoria cruise terminal between March and October next year.

Those numbers would be roughly equivalent to 2019, the last full cruise season before the pandemic derailed the voyages, according to the port authority. 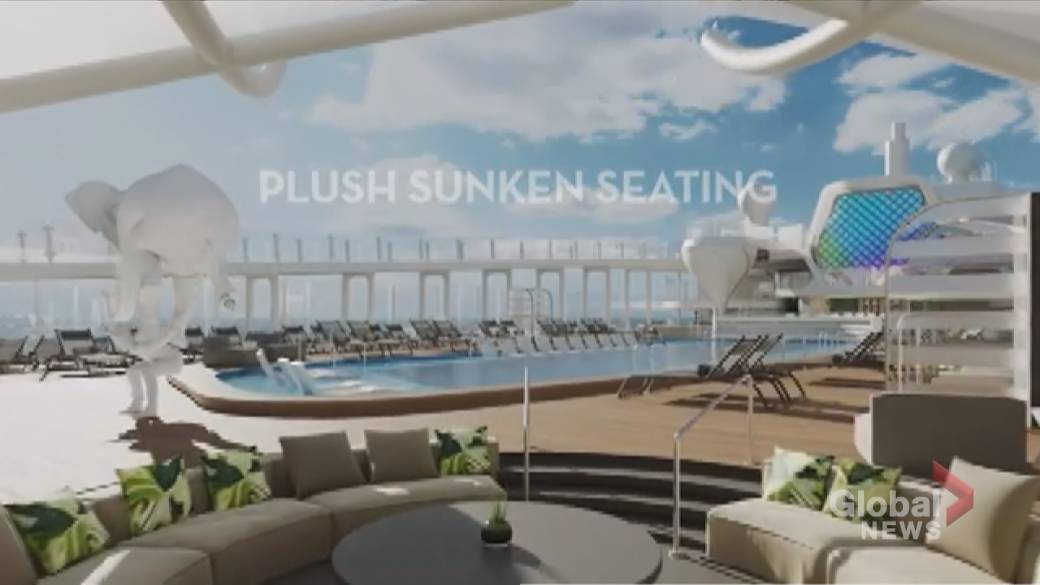 The federal government lifted the ban on cruises in Canadian waters effective November 1, 2021 for operators who can fully comply with COVID-19 health requirements.

“We have worked hard and collaborated with government and industry to ensure that when the ships return to Canada and Victoria, we are ready to safely receive passengers and crew,” said the Chief Executive Officer of the Greater Victoria Harbor Authority, Ian Robertson, in a press release.

“I look forward to being at the dock when the first ship arrives and the first cruise passengers in two years disembark from the ship to explore our beautiful city.” 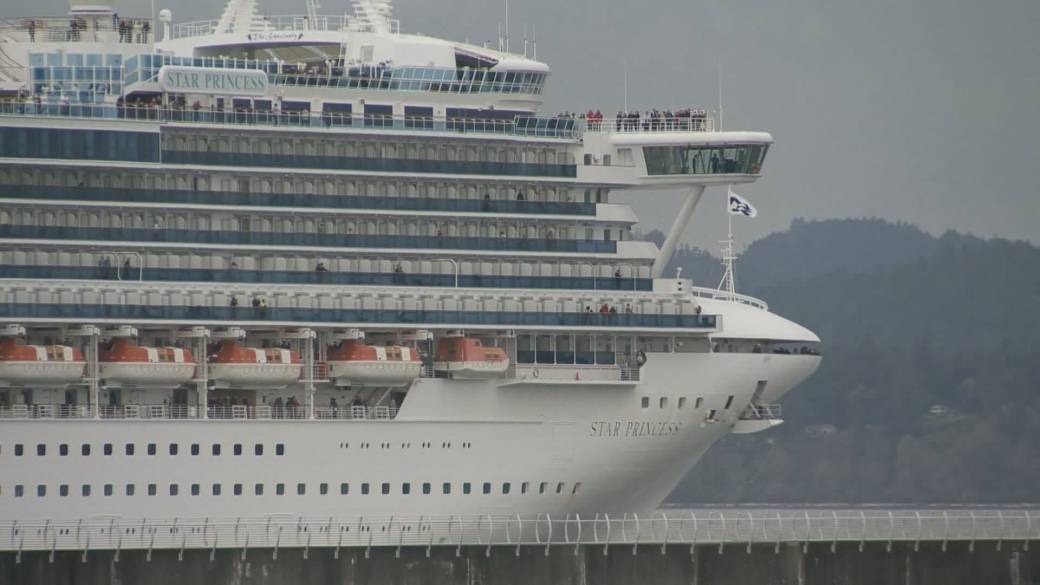 Health and safety measures will be required by Transport Canada and the Public Health Agency of Canada, and will include mandatory vaccinations for passengers and crew, along with COVID-19 management plans.

The 2022 season will see three ships, the Norwegian encore, Majestic princess and Quantum of the Seas, they make their first port of call.

The Port of Vancouver has yet to release a cruise schedule for 2022.

The cruise industry is estimated to generate more than $ 2.7 billion in economic activity in British Columbia.

Tour operators in Victoria, Vancouver and the northernmost ports of call have seen big drops in the past two years due to the cruise ban.

Victoria’s strong 2022 schedule may also ease some fears that British Columbia will be left out amid a push by some Alaska US lawmakers to remove a law requiring ships to stop at a foreign port between US ports.