Guelph General Hospital reported Wednesday that it is treating 31 patients who tested positive for COVID-19, while 42 staff members were off work due to the virus.

The hospital also declared a second COVID-19 outbreak on its 7-East unit after two patients tested positive. The new outbreak is in addition to the one currently underway in the 6 West unit, where one patient and one staff member tested positive.

Across Wellington-Dufferin-Guelph, 50 people are in hospital with COVID-19, including 13 in an intensive care unit.

Testing has found 47 new cases in Guelph, raising the total number of cases to 8,729. However, this is an underestimation of the true widespread transmission of the virus due to recent testing limitations.

Guelph has at least 345 active cases, while 66 cases are now considered resolved, raising the total figure to 8,335.

The city’s fatalities remain at 49 after a death was reported the previous day.

In Wellington County, 11 new cases were confirmed, which increased the total number of confirmed cases to 4,144. There are at least 214 active cases in the country and there were 42 fatal cases during the pandemic.

There are nine active COVID-19 outbreaks in Guelph and Wellington County health facilities. 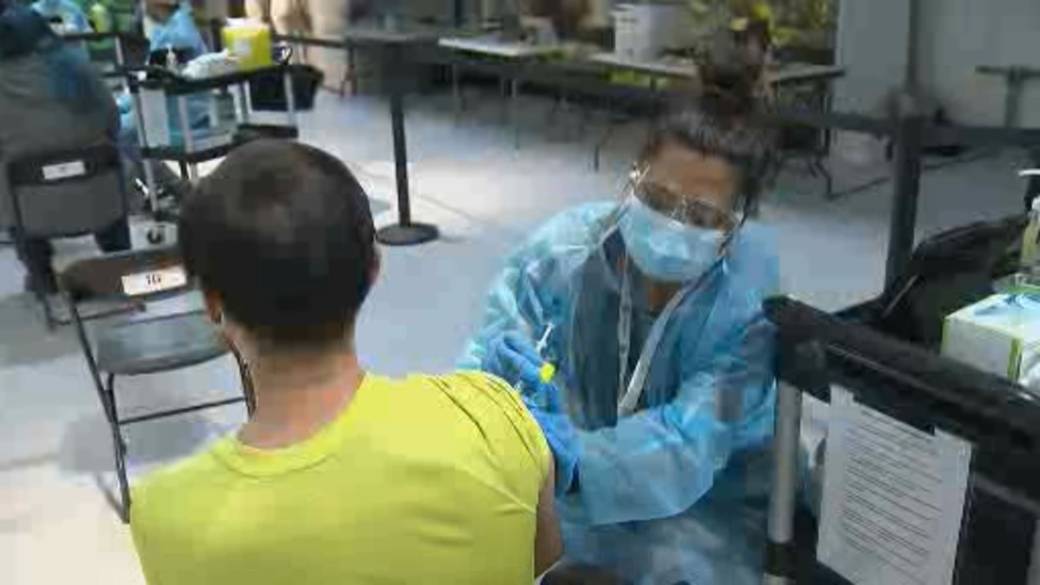 The latest public health data show that 84.3 per cent of the qualifying residents in Wellington-Dufferin-Guelph – those who are five or older – are considered fully vaccinated, while 89.3 per cent have received at least one vaccine dose.

Nearly 56 percent of adults over the age of 18 received an incentive in the region.

Canada detected BA.2 cases. What we know about this Omicron subvariant

So far this week, about 3,200 vaccines have been administered in the region, with about 2,100 being third-dose enhancers.