According to a post on the Peel Police Twitter account, emergency crews were called to the Airport Road and Hull Street area, just north of Derry Road and near Pearson Airport, at 8 p.m.

Police said there were three victims, adding that a suspect fled the area on foot.

The victims were taken to a trauma center, officers said.

A Peel paramedic spokesperson told Global News that they transported two people to the hospital, one to Sunnybrook and the second to Etobicoke General.

The spokesperson had no information on a possible third victim. 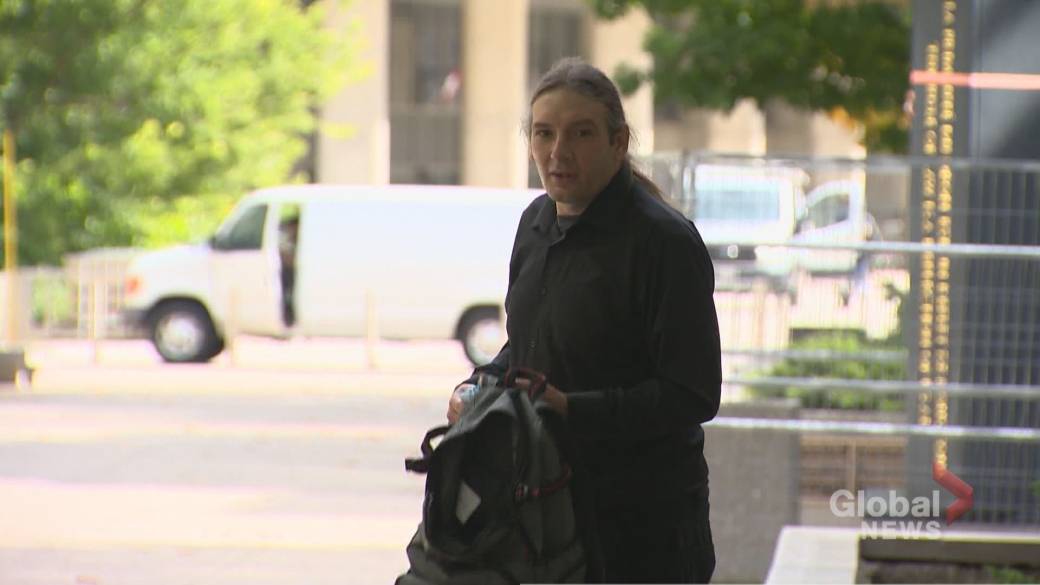 1:58Trial begins for man accused of killing his wife after the respirator was allegedly turned off