There have also been five other overdoses in the past five days that were not fatal, public health said in a statement Tuesday.

“Strong fentanyl has been indicated in all three deaths, but be aware that any circulating substance can pose a significant risk to your health,” the health unit said.

The Waterloo Region Integrated Drug Strategy also issued an overdose alert Tuesday after five deaths allegedly caused by overdoses were reported in a five-day span in the area.

Anyone who uses illicit drugs is encouraged to never use them alone, carry naloxone, and take only one-third of the normal dose with any new purchase. 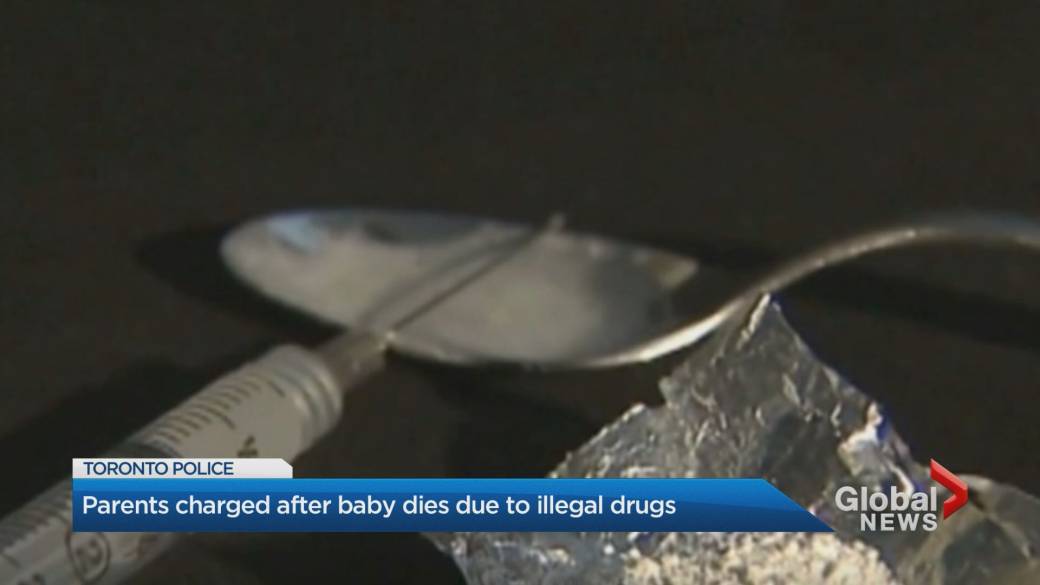 There is also the safe injection site at the Guelph Community Health Center in the center of town.

For those who use drugs alone, the National Overdose Response Service is a free anonymous service that can call drug users to check on how they are doing. You can reach him at 1-888-688-6677.