Over the past 22 years, the Corus Radiothon in support of Edmonton’s Stollery Children’s Hospital has raised over $ 25 million. This year, Corus radio stations and Global News will once again work to increase that number.

On Thursday and Friday, the 23rd annual radiothon will see families from across Alberta – and one from the Yukon – share their Stollery stories.

“They will be sharing their stories of hope, resilience and courage, really reminding folks what it means to have the Stollery in our backyard and how fortunate we are,” communications advisor Megan Wenger said.

“There’s many people in the Edmonton area that know the Stollery is such an important place, but when you get to hear it firsthand from the families that the Stollery has impacted… it’s really inspiring and reminds us all how important it is to have this world -class hospital in our backyard. ”

This year, the fundraising continues for three key, multi-year projects at the hospital.

The first is improvements to the area known as The Beach, a non-medical space for patients to go and enjoy downtime. The hospital wants to double its current size and create an indoor and outdoor play space that will be accessible for all ages and abilities.

The second project will see the Stollery attempting to raise $ 6.5 million to have mental health support for children, youth and their families available around the clock in the emergency room. 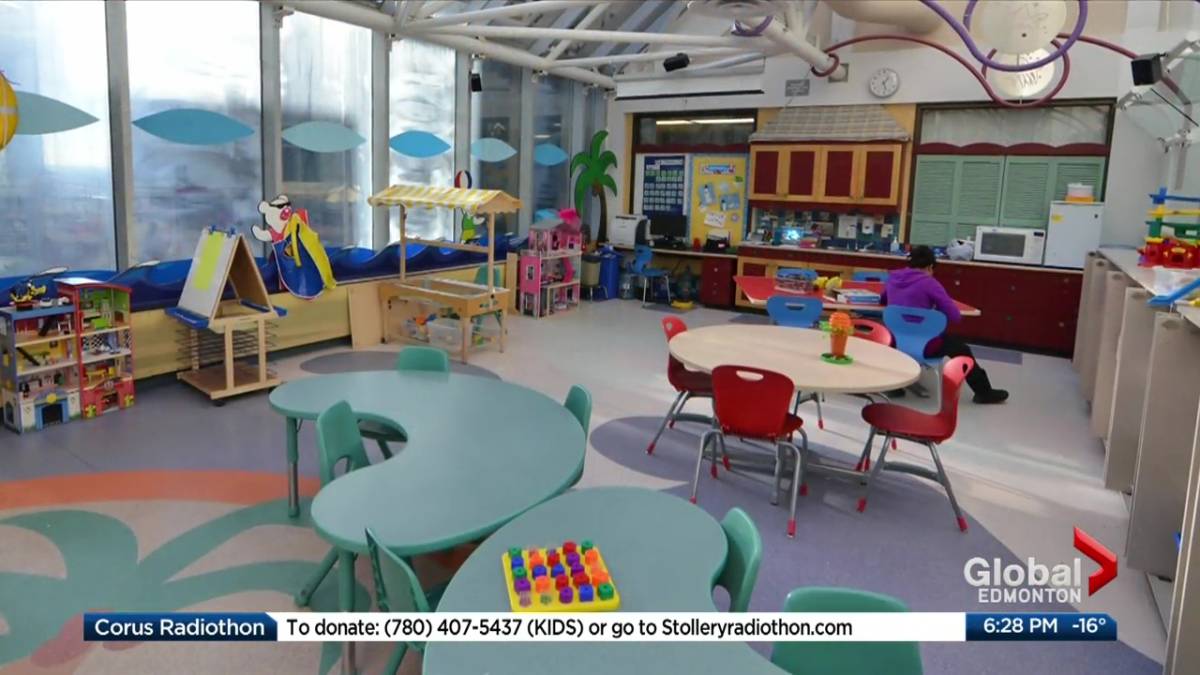 2:20Corus Radiothon funds to go toward upgrades to Stollery Beach

Trending on Canadian News  Panthers at Canadiens, April 29, 2022: Five things you should know


Finally, the hospital is looking to relocate the pediatric surgery clinic to the Kaye Edmonton Clinic to allow for the same level of privacy and care for kids as their adult counterparts have.

“Any donation made during the radiothon will go to support the best programs, equipment, research and training at the Stollery Children’s Hospital,” Wenger said.

As a way to celebrate the foundation’s 20th anniversary, the foundation is encouraging listeners to become monthly donors of $ 20 a month.

“If one person donates just $ 20 a month, (their annual donation) could fund programs such as pet therapy for a week,” Wenger said. “We could cover the cost of art therapy supplies for a week, and we could even support programming at The Beach for five hours – and that’s just one person.

“So if we have 20 people making a monthly donation of $ 20 a month, we could fund programs like pet therapy for six months and we could support programming at The Beach for one month.”

There will be 16 power hours over the two days in which the foundation is aiming for 20 people to sign up to be monthly donors. On Thursday, there will also be two super power hours where the goal is to have 40 people commit to being monthly donors. 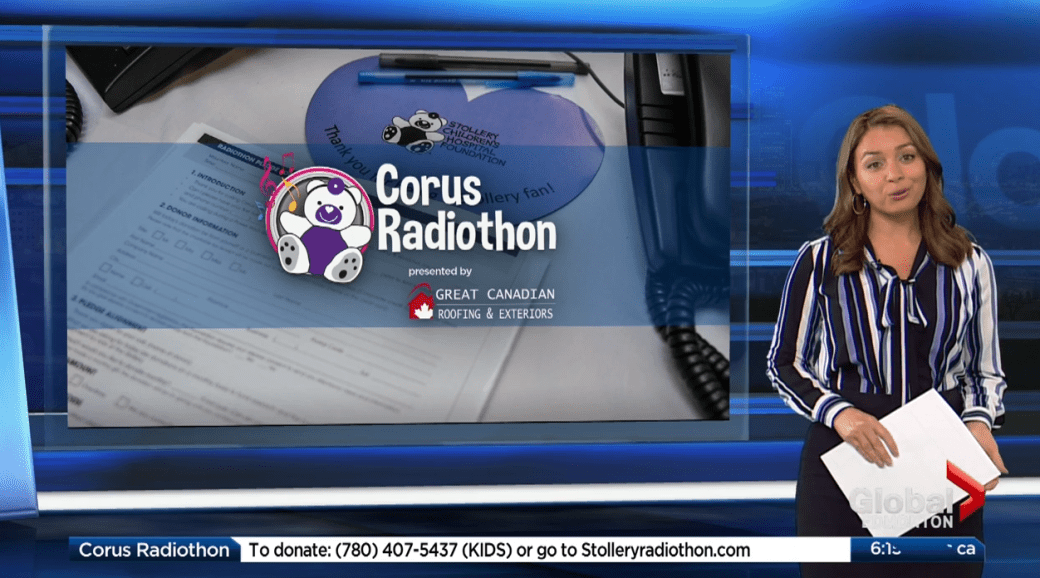 3:14Health Matters: Where do your Radiothon donations go?

But if that’s not feasible, any monetary donation is appreciated by the foundation.

“Big donations, small donations, whatever anyone can afford to give makes a life-changing difference for Stollery kids and their families,” Wenger said.

CISN Country 103.9 will broadcast live all day Thursday and 630 CHED will join on Friday at 5:30 am until 6 pm From 6 pm to 7 pm, Global Edmonton will continue to share Stollery stories until the phone lines close at 7 pm