After nearly nine months off work due to a global semiconductor shortage, employees at GM Canada’s CAMI assembly plant in Ingersoll, Ontario, will soon be back at work and a local union representative expects bigger and brighter things next year. .

Mike Van Boekel, president of Unifor Local 88 Unit 1, told Global News that a minimal crew will come in the week of October 25 to fill the lines and resolve any errors that have appeared since the plant has been down.

“Then on November 1, we will bring in a full shift. During the first four weeks, there will be a full shift. We are still working on that on who is going to get in, but this is how it will work. And then hopefully the semiconductors keep coming and we have two full shifts in December. “

Van Boekel says that the return to work is delayed and very important to its members, both financially and emotionally.

“We have a lot of young families there with both partners who are in CAMI and that made it doubly difficult. So it will be really good for our members, both financially and mentally, especially to get back to work and get it going again. “

The CAMI plant used to have three shifts, Van Boekel explained, but there have been more than 600 recalls in the last year at CAMI Ingersoll. Before the semiconductor shortage, there would normally be 1,600 employees working at the plant on any given day.

“We still have a few additional people floating around, but we will have more retirements as we move forward. And then hopefully when we launch BrightDrop at the end of next year, we’ll have three shifts. Hopefully (in the) not too distant future again and hopefully even start hiring again. “

BrightDrop is GM’s new electric vehicle for commercial use. The CAMI Ingersoll plant will start producing the trucks starting next year.

GM Canada previously announced that the plant would produce BrightDrop EV600 from November 2022 and BrightDrop EV410 from 2023.

“They’re starting to build some of them in Michigan just to hopefully fix the bugs and it all worked out. That will take a few months. And then we’ll go down sometime next year, reorganize, and hopefully fall (2022) launch BrightDrop and start our way down the electric path. “

While Van Boekel does not believe the supply problems related to the semiconductor shortage are over, he is confident that the situation is improving and pointed to a recent announcement about a semiconductor plant planned for Michigan.

“Hopefully the worst is over.” 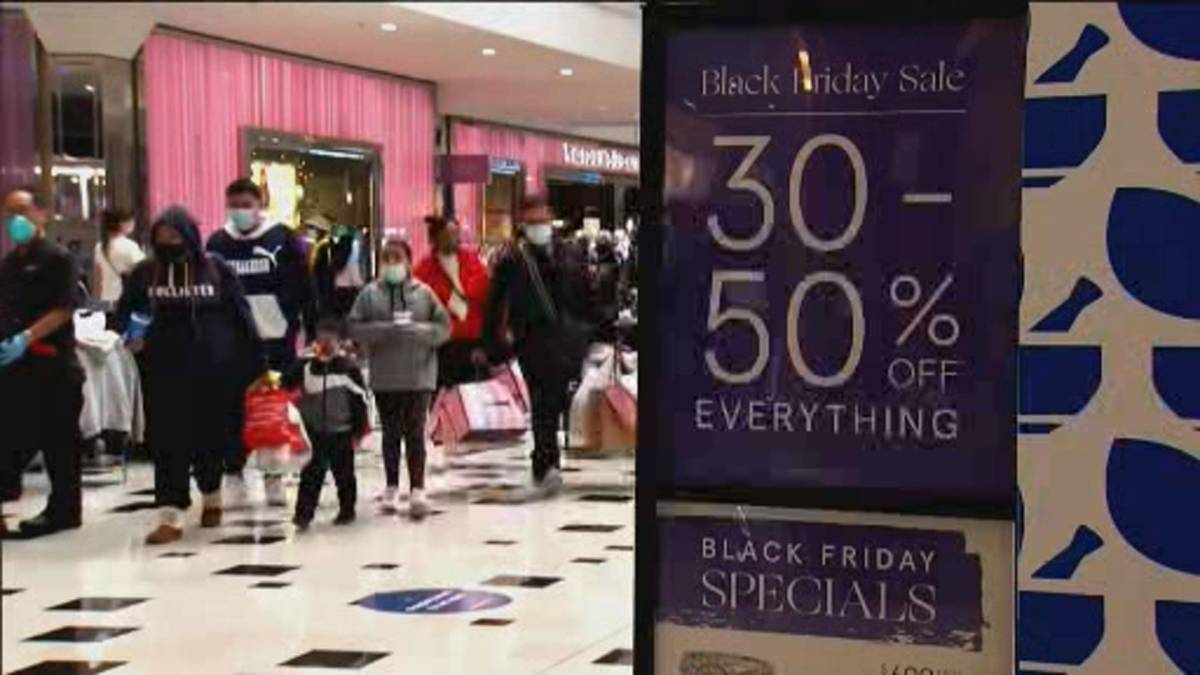