The early voting period for the 2021 Edmonton elections ended at 7 p.m. Wednesday and a significant number of people cast their votes before Election Day on October 18.

During the 10 days of advance polls, more than 63,500 people voted, Edmonton Elections said.

“This is a significant increase over the 2017 figures.

“To cater to this volume of voters, poll workers have been working hard and very busy for the past 10 days.”

In the last municipal elections of 2017, a total of 26,198 citizens cast their votes during 10 days of early voting.

That meant polling stations received an average of 2,000 to 3,000 voters every day. 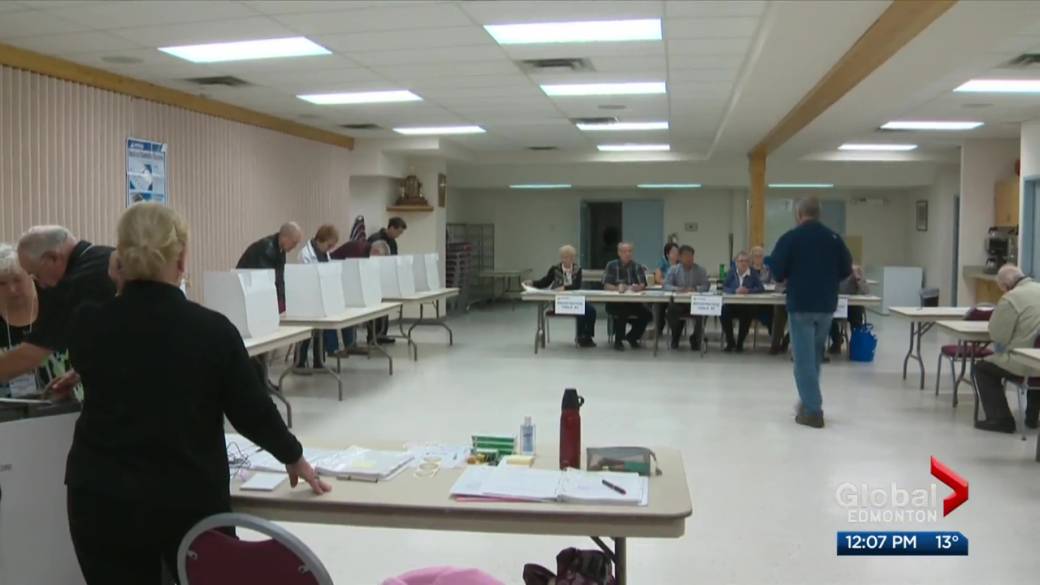 Edmonton Elections said it drew some lessons from the early voting period:

Edmonton Elections officials said they were grateful to the “overwhelming majority of voters” who complied with health measures to keep everyone safe during the pandemic.

Proof of vaccination is not required to vote, but masks are required at each polling station.

According to Edmonton Elections, the longer lines are due, in part, to the number of ballots offered in this election.

Citizens are voting for civic representatives (mayor and councilman), school board members, Senate elections and the referendum, and each election takes time.

The physical distance requirements have also resulted in more lineups at the voting stations.

On the ballot: the equalization referendum largely misunderstood by Albertans

“We urge everyone to be patient given the pressure poll workers are under,” Edmonton Elections said.

“Please be assured that everyone in line at the time the polling station closes on Election Night will be able to cast their vote.” 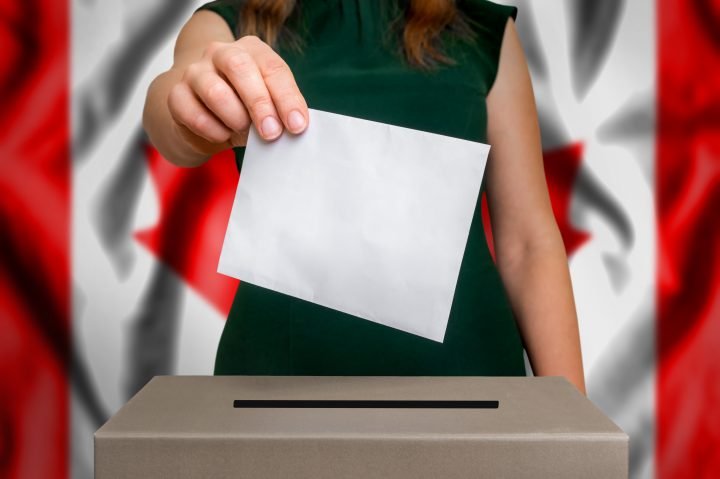 2:02What is driving Edmonton voters to the polls?

What is driving Edmonton voters to the polls?

Several changes have been implemented, including:

Problem at the polls: Edmonton voters received incorrect ballots for the school board trustee

Where to vote cards are not required to vote, however original documentation must be provided that identifies the voter’s name and current residential address.

Edmonton Election 2021: How to Vote and What to Expect on the Ballot

“We are ready for Election Day and will keep the improved ballot verification protocols in place, as well as additional staff to support the voting process, given the high anticipated voter turnout,” Edmonton Elections said.

“All 212 polling stations will have voting instructions available in 13 languages, plus they will also be online.

“Voters can also bring an interpreter, such as a friend or relative, to a polling station if they need help. Interpreters must complete a form for each voter they attend. ”

Election results will be available online after the polling stations close at 8 p.m.

Candidates, the media and the public will have access to this information simultaneously.

Official results will be available at noon on October 22.

The results of the election and the referendum of the candidates to the provincial Senate will be reported by the province. 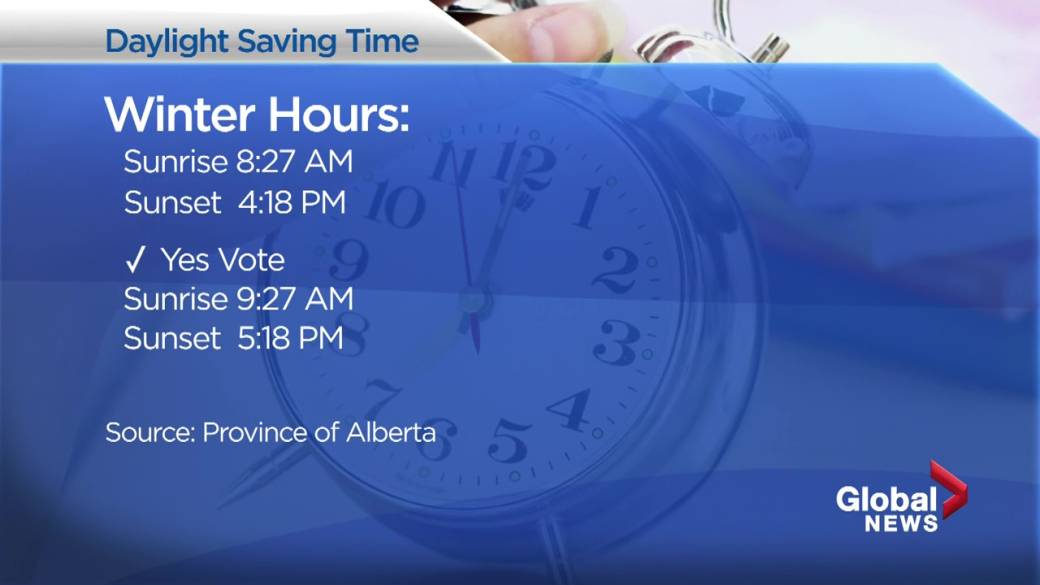 1:59The impact of the referendum question on daylight saving time in Alberta