An English-language media consortium announced that it will hold a debate with the top contenders to lead Montreal for the next four years.

With municipal elections less than a month away from November 7, Montreal’s mayoral race is heating up with three candidates vying for the top job.

The incumbent mayoral candidate, Valérie Plante of Projet Montréal, was the first woman to hold the position in Montreal. She is trying to avoid a return of Denis Coderre from Ensemble Montréal and newcomer Balarama Holness from Mouvement Montréal.

Coderre left politics to regroup after his 2017 loss to Plante and his Projet Montréal party, while Holness recently joined forces with Ralliement pour Montréal in a bid to offer a stronger third option, in what many see as a career of two people.

In Montreal’s tight rematch for mayoralty, personality may count for more than what policy experts say

Hosted by Laura Casella of Global News, the 90-minute discussion will focus on six topics including housing, public safety, the economy, the climate crisis, inclusion, and transportation. 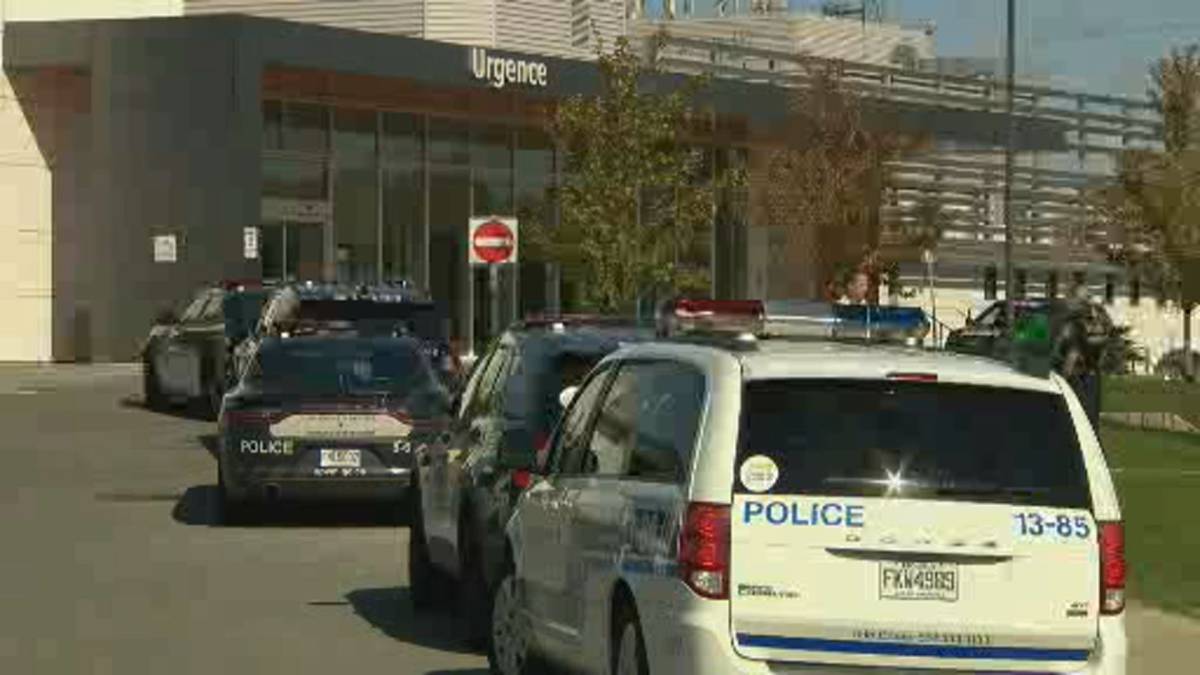 CTV’s Mutsumi Takahashi and CBC’s Debra Arbec will serve as moderators, while CityNews’ Alyssia Rubertucci will present questions from the public.