A fatal house fire that left two children dead in Markham and was initially deemed a suspect was found to be accidental, the York Regional Police say after concluding their investigation.

Police said no charges were filed as a result.

Emergency crews were called to a residence on Bur Oak Avenue on May 17, 2020, just after 10 a.m. to receive reports of a fire.

Police said three people were taken to hospital for serious injuries at the time: a six-year-old boy, a 14-year-old boy and his 41-year-old mother.

Investigators said a 12-year-old boy was missing and was found dead inside the home two days later.

The six-year-old boy later died from his injuries in hospital.

The father was outside the home at the time of the incident, police say.

Initially, the fire was considered suspicious and the homicide unit took over the investigation.

However, on Wednesday, police said: “Through an extensive and thorough investigation, officers have determined that this incident was accidental and that no one has been charged.”

–With files from The Canadian Press 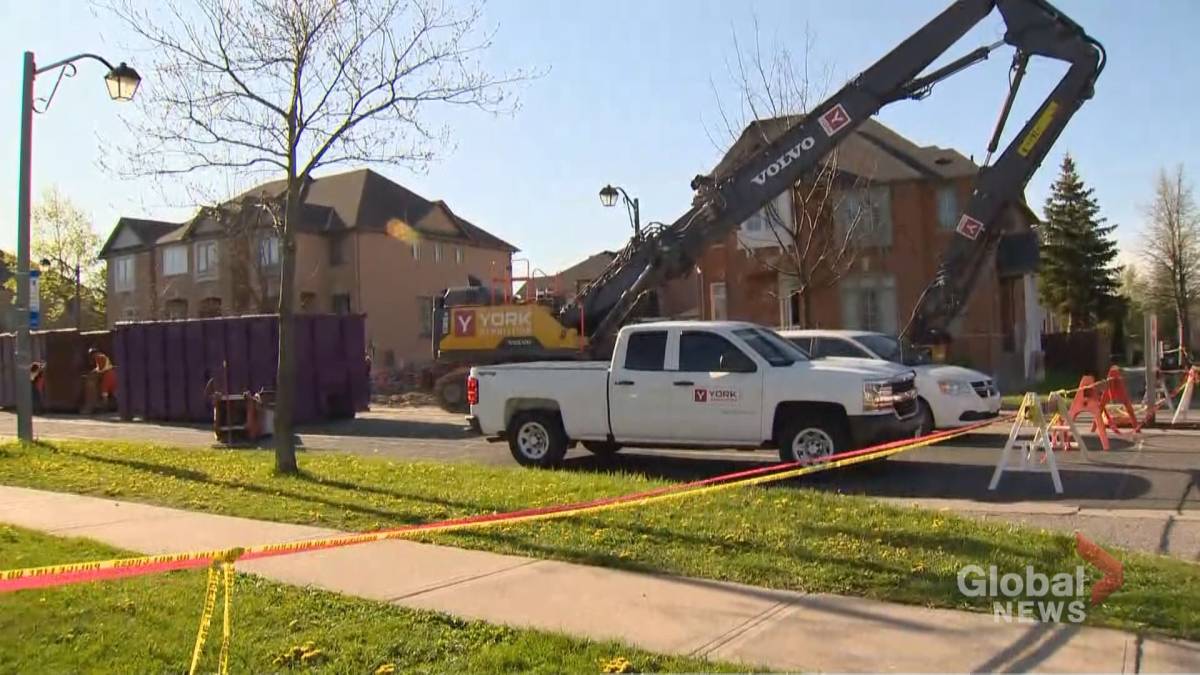 1:41The body found at the Markham fire site is believed to be the missing 12-year-old boy