A recent survey completed by the research company Abacus Data found that more Canadians are looking for a side hustle.

Three out of five who responded to the survey said they are seeking a second means of income.

In Saskatchewan and Manitoba, 24 percent of people said they already have that second job, while 60 percent said they plan to get it.

“The economy is changing and this has intensified due to the pandemic,” said President of the Direct Sellers Association of Canada, Petter Maddox.

“Many people, including younger Canadians, seek flexibility and work-life balance as they earn.”

Maddox said people seem to be participating in the gig economy, becoming an independent representative for a sales-based company or even creating their own start-up business.

“People want to do something often entrepreneurial and get involved in something a little creative, something where they have more control over scheduling and workflow,” Maddox said.

As the economy recovers, 60 percent of respondents intend to find a second source of money flow in the next 12 months. A large portion of those included in this are those between the ages of 19-29 and students.

“I think people are not settling just to enter the workforce and then retire. People are looking for a lifestyle that suits their wants or needs, ”he said.

Klotz added that she works entirely from home, which has allowed her to manage her job and her four children.

“I work in a totally different way than I used to. With a traditional job, you get your work schedule and then plan your life around it. With this I plan my life and then work around it. “

Maddox said people are using this side hustle to help develop other means of engaging with customers or building their brand on social media. Sometimes it’s not always about the money.

Maddox added that sometimes people don’t always need a second job by choice, sometimes they are forced to. With reasons ranging from loss of hours or dismissal, need for higher income, or reassessment of your financial and personal aspirations.

“People who are usually between 30, 40 and 50 years old, who have a permanent job, want to do something for themselves.” 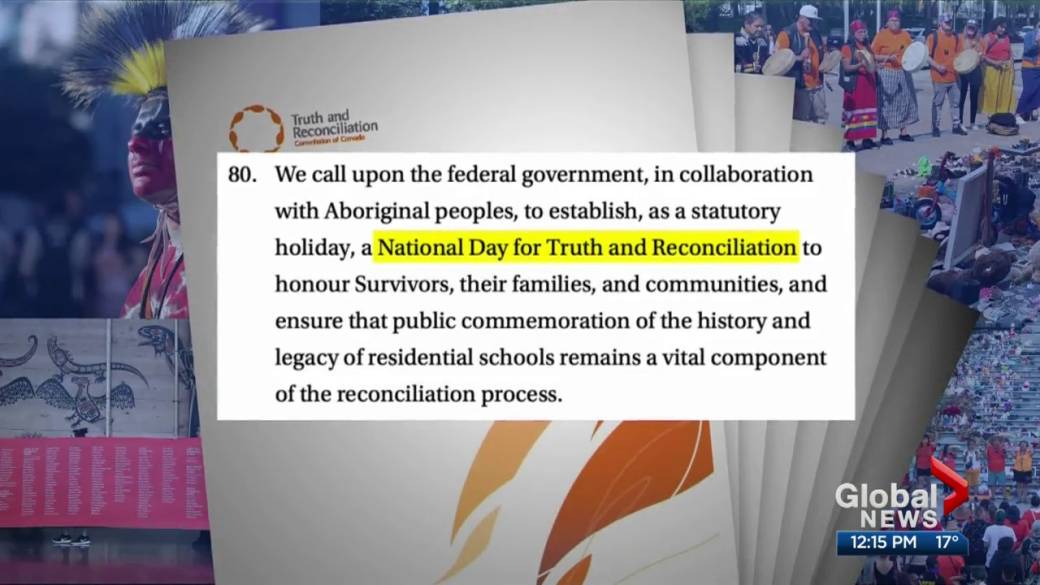 5:40Meaningful ways to commemorate the first Truth and Reconciliation Day in Canada