A central Saskatchewan First Nation has announced its association with a Correctional Service of Canada program: CORCÁN – helping inmates to gain work experience.

One of Mosquito Grizzly Bear’s Head Lean Man (MGBHLM) companies, the First Nation economic development corporation, is working with the program to provide convicts the opportunity to learn a skilled trade.

The company is a home builder and was created to try to propel the nation towards a stronger economic position for its government and its members.

“We have always had a history of outsiders who always come and do things for us,” said Chief Tanya Aguilar-Antiman. “We want to encourage and promote faith in their own and the development of that capacity within their own membership.”

The corporation was created about two years ago.

Since then, he has created seven companies and three non-profit organizations with a total of 77 total employees.

The executive director of the MGBHLM economic development corporation hopes that everyone can work together to bring something different to the region.

The corporation partnered with CORCAN for the home developer when it established a show home in Battleford, Sask.

The executive director of the program noted that around 10 CORCAN participants helped in different parts of the construction such as carpenters, electricians and plumbers.

“It means a lot to them to learn the skills to be able to work towards a better job situation, but also to build houses that will be in communities that need them,” Kelly Hartle told Global News.

He noted that CORCAN has worked with other indigenous communities before on similar projects, but there were parts of the MGBHLM proposal that were unique.

Indigenous incarceration rates in Saskatchewan 65% at the federal level, 75% at the provincial level

A federal government report completed in February 2020 found that indigenous peoples in Saskatchewan prisons made up about 65 percent of inmates.

That was more than double the national average.

Aguilar-Antiman noted that her board wanted to establish a program to help people who feel they don’t have a chance and that many of the nation’s members can relate to their situation.

“It really is not just reconciliation, but restorative justice,” he said.

Beaudry noted that the houses the company builds will be sold through the company. 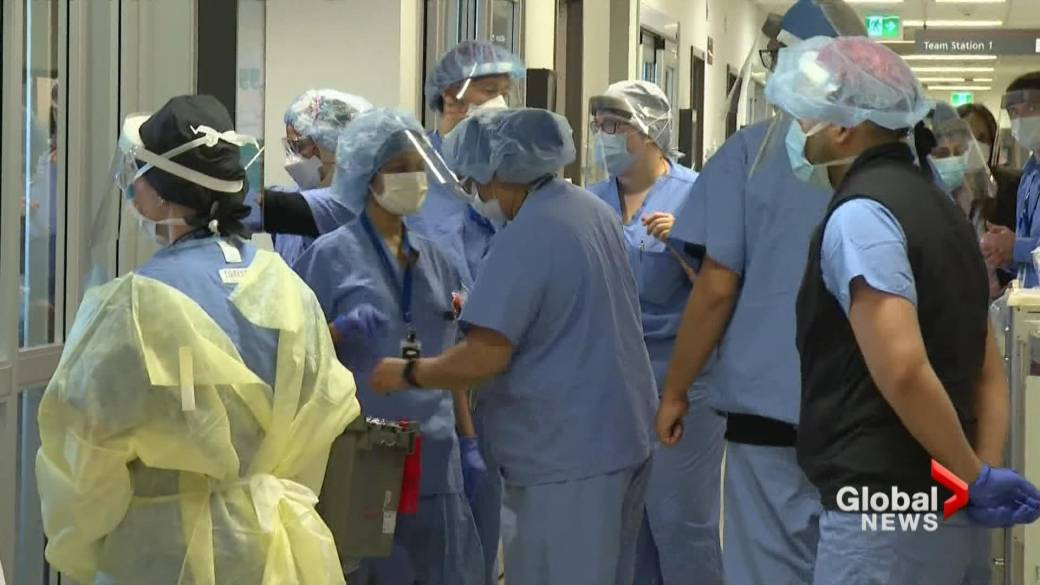