A man wanted in a stabbing investigation in the Far North was arrested Tuesday, Kingston police said.

Just before 5 p.m., in a Kingslake Plaza parking lot on Division Street, members of the emergency response team were able to detain a 39-year-old man.

The suspect allegedly tried to take a weapon from an emergency response team officer, causing the firearm to go off, police say.

No one was injured during the incident and the man was detained.

He faces charges of attempted murder, aggravated assault and weapons offenses, with additional charges now being added. A full press release with more information will be provided on Wednesday.

This follows a serious incident that left a 28-year-old man with multiple stab wounds on September 10. Police say he received life-threatening injuries and was treated in an intensive care unit at Kingston General Hospital. Your current status has not been updated.

The stabbing took place in the fire lane between Compton and Wilson streets, police say. 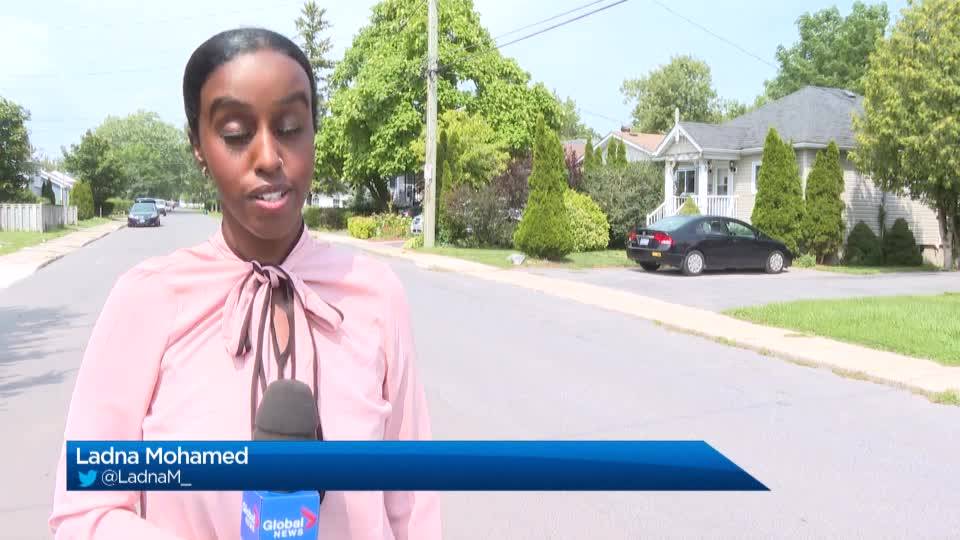