A mental health hotline serving the Toronto metropolitan area, 211 Central, saw a 70 percent increase in daily calls for help from men after the onset of the pandemic, according to a new report from the Wellesley Institute.

When the crisis broke out and the province was closed, hundreds of thousands of Ontarians lost their jobs or had their working hours reduced, creating financial problems at home. Those particular stressors may have led to more men than usual developing mental health problems, explained Dr. Kwame McKenzie, executive director of the Wellesley Institute and a professor in the department of psychiatry at the University of Toronto.

“Those various stressors at the beginning were things that could stress men out,” McKenzie said. “Later, when the pandemic broke out, it was women who were much more likely to have mental health problems than men.”

Toronto city Announced a partnership with 211 Central in April 2020, to help residents manage stress, anxiety, and financial losses induced by the pandemic. By dialing 211, people in the greater Toronto area can access one of the seven major mental health service providers for direct telephone assistance.

Researchers at the Wellesley Institute analyzed calls to the mental health line between January 1 and July 31, 2020. Of the 3,924 calls made by people seeking mental health support during the time period, 69 percent , or 2,709, occurred after the state of emergency declaration in March 17.

The report investigates trends in calls before and after the onset of COVID-19 based on the needs of mental health services, age group and gender identity.

The researchers found that women and workers were among the groups most affected during the first wave. Most of the callers were adults who identified as women, both before the state of emergency (758, or 62%) and after (1,641 or 60%). Daily calls from women increased by 54% after the pandemic began.

“Women had to work at home, they had to take care of their children and they had to think about other people, like their parents, who needed help,” McKenzie said, noting an increase in domestic violence as well.

Women are much more likely to seek help through phone lines than men, McKenzie said. In the limitations section of the report, the researchers note that readers should “be careful when interpreting the result that gender gaps widened during the pandemic.”

Between January 1 and March 17, the hotline received 412 calls from individuals identified as male. After March 17, 869 men sought support through Central 211, and daily calls increased by 70 percent. 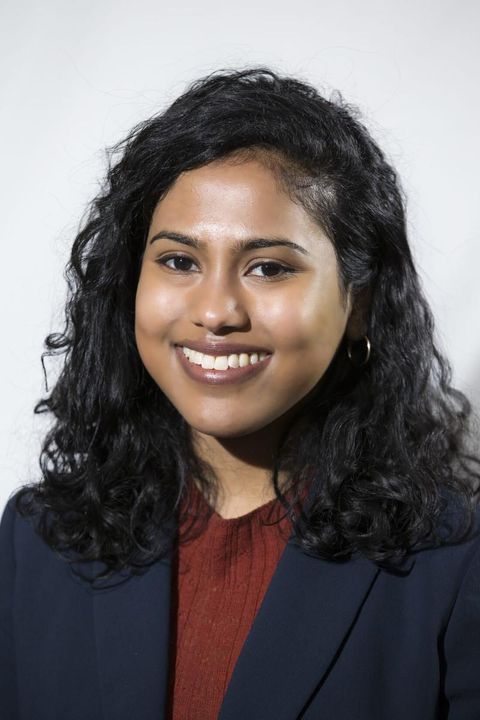 Vinusha Gunaseela, a co-author of the report, a senior statistical data analyst for the York region and a former researcher at the Wellesley Institute, said that while fewer men called the hotline compared to women, this should not be construed as a lack of distress from mental health. by men, or who are somehow more resistant to crises.

“We didn’t want the fact that all genders should be considered when expanding mental health supports for Toronto be taken away,” Gunaseela said.

Gunaseela said one of the report’s most surprising findings is that the majority of the calls (1,605 after March 17) came from people in need of mental health evaluation and treatment. They were less likely to go to mutual support programs (95) or mental health care centers (124).

The researchers “don’t really know much” about the populations that come to 211 Central, because they didn’t have access to race or income data, or information about the neighborhoods in which the callers reside, he added.

In crisis situations, policy makers and key stakeholders should consider how to help people be “their own psychologists or doctors,” McKenzie said. At the beginning of the pandemic, people should have learned the benefits of practicing mindfulness, learning new things and thinking about themselves, he added.

“If people can take care of themselves, then we are resilient,” McKenzie said. “People just weren’t thinking about mental health when they were thinking about the response to COVID-19.”

Right now, as the province reopens, the city needs to focus much more on mental health in recovering from COVID and how to support people’s mental well-being, McKenzie said.

“We shouldn’t be in this position again… we’ve been through significant trauma. Those things reach us, ”he said.

A spokesperson for the city of Toronto said it will “continue to provide mental health support” and ensure strong intergovernmental investments in mental health, substance abuse services and other support services as needed.