Chronicle They condemn shepherd little sheep. Legalizing their immigration status is perhaps one of the greatest wishes of most undocumented immigrants in the United States. And that’s not bad, because in the end the only thing that is intended with this is to live quietly here and work without any problem to be able to support our families.

The bad thing is that there are many people with a bad heart who over the years have taken advantage of this desire and need of our people to profit in a ruthless way and in some cases, using the theme of religion, that much of our community regards it as reverent and sacred.

The shepherd who sheared his sheep

In my chronicle today I want to expose you the case of an evangelical “pastor” who instead of looking after the interests of his people did the opposite, made fun of them and took as much money as possible from them, becoming a real scoundrel, fiasco …

This shepherd dial identified as Elvis harold reyes He was eloquent, a true speaker, spoke with confidence and passion in each of the messages of the congregation that he led and even proclaimed himself as “a special envoy of God” to help the undocumented in procedures that even for lawyers were impossible to do. sort out.

Many dupes believed his story

And despite the multiple warnings that the authorities, the media and pro-immigrant organizations make almost daily about this kind of living individuals, there is always someone who believes in their false promises and falls into the trap. In fact, in the case of Reyes, at least 300 people were duped.

The false minister of Puerto Rican origin led a church in Hillsborough County (Florida) and although he always spoke about the Word of God in his sermons, he never stopped touching the immigration issue. In fact, it frequently promised driver’s licenses, work permits, residency, or even US citizenship.

Like, if everything in this life was solved with money, the pastor, who was actually an imposter, would ask his victims for $ 5,000 as a “down payment”, an amount that used to be doubled when he was supposed to represent them in court. or before immigration agents.

In the Reyes case alone, 299 victims were identified, mainly in Florida, North Carolina and Texas; although it is believed that they could exceed up to a thousand, but for fear of having legal problems they have chosen to remain silent. In fact, many of those affected even ended up deported due to the poor representation they received.

The prosecutor who handled the case, Francis Murray, assures that the victims of this massive fraud paid him an average of $ 5,000, although there were people who gave him up to 40,000. According to authorities’ estimates, Reyes could have appropriated up to a million dollars.

The misnamed pastor opened the EHR Ministers company as a front to do his own thing and between 2016 and 2019 he exploited hundreds of undocumented immigrants. The false lawyer presented incorrect paperwork with the Office of Citizenship and Immigration Services (USCIS) and when the failures came to light, they even threatened those affected with deportation.

Chronicle They convict shepherd sheep: He discovered a good mechanism to scam

Reyes detected that when he submitted applications for political asylums to applicants, they received a work permit, with which they could obtain driver’s licenses and it was with this method that he gained the trust of many Latinos, who as they were unaware of the system, believed that their Pastor truly did “miracles” by getting him papers.

What they did not know was that he had made up a whole story about them, such as that they were persecuted by criminal groups in their countries, such as gangs or Mexican drug cartels.

Chronicle They condemn shepherd sheep: He fell thanks to Trump’s measures 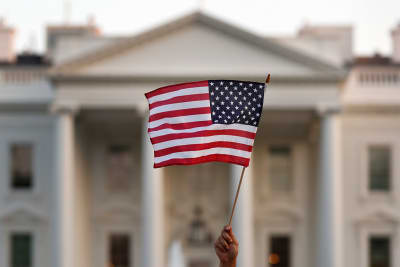 For a long time Reyes got away with the fact that before there was a delay in asylum requests, so he knew that, protected by those gaps in the system, he was safe when he obtained work permits for his “clients”. However, when Donald Trump became president, his business collapsed.

And it is that the former president drastically shortened the asylum requests and accelerated those that were already pending, that is how all the fraud of the pastor dial came to light, because all those that he had presented the federal government denied and ordered deportation of applicants. Some left the country voluntarily, others were expelled and only a few dared to report it.

Chronicle They condemn pastor: The victims sacrificed even their mortgages 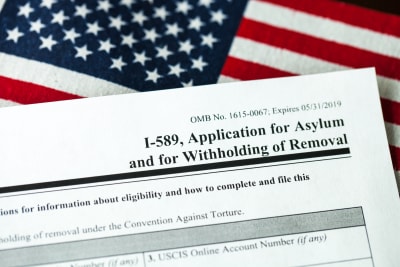 After the first complaints began to emerge in mid-2018, stories were learned of mothers whose children ended up in Mexico because of the lies of the “envoy of God.” Also from families that got into debt, sacrificed all their savings and even mortgaged their properties in the hope of being able to legalize in the United States.

Carmen Islas, wife of Juan Rendón, one of the many victims, told La Opinion newspaper that she was particularly shocked by the case of an indigenous woman who did not even know how to read and write and that the pastor still vilely deceived her.

Chronicle Shepherd Condemned Sheep: His day has come for the “shepherd” 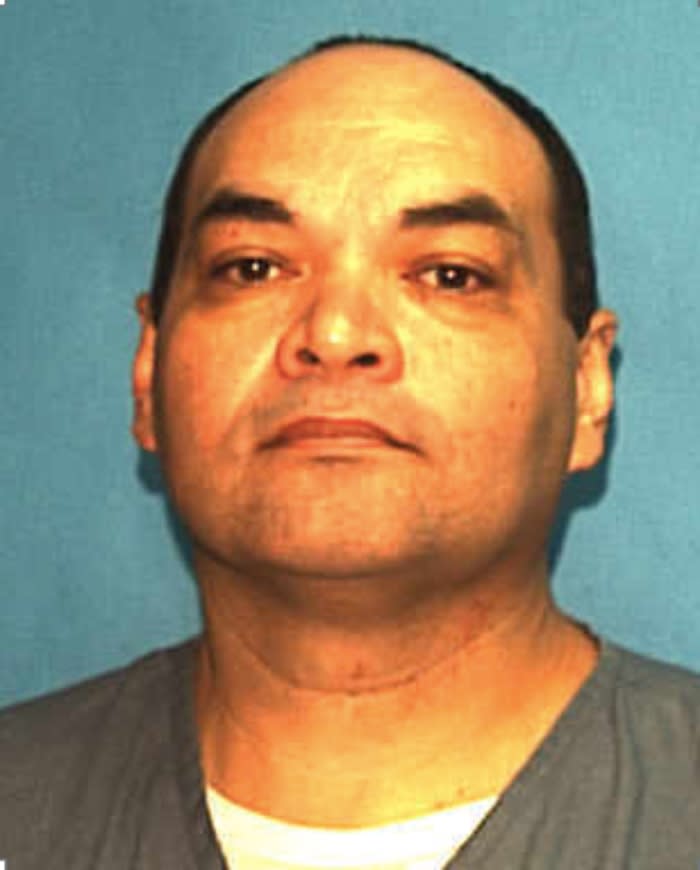 The false minister Elvis Harold Reyes was finally arrested on March 20 of last year, when the worst of the pandemic was underway. The police felt they had enough evidence against him, even though they knew it would be difficult to convince other immigrants to report him. Although at first those affected preferred to remain anonymous for fear of being arrested and deported, little by little they dared to expose him.

Thus, the number of complainants rose to almost 300, although it is estimated that it is only a quarter of the total affected. In the end, the authorities ended up condemning him to 20 years in prison for all his misdeeds and he deserved it well. Thank you for reading my chronicle today in MundoHispánico. Until next time.