David Mena Jr. was arrested in Houston, Texas on the verge of shooting in a nightclub with an AR-15 semiautomatic rifle. Agents of the Harris County Sheriff’s Office (HCSO) captured Mena Jr. after one of his friends denounced what the man was about to do.

Mena Jr., 28, was arrested by HCSO patrols just as he was returning from his home to the club armed with the AR-15 rifle. The boy had expressed to a friend that he would go to Heart Club, located at 5002 Washington Avenue, in the trendy nightlife area, to solve a matter by shooting.

According to the arrest warrant against David Mena Jr., consulted by MundoHispánico In Texas, on Monday, April 5, 2o21, David Mena Jr. was a client at the Heart Club when he had an altercation with another client and threatened to shoot him.

The name of the person who was threatened by David Mena Jr. will not be revealed in this story to protect his identity. After Mena Jr. threatened the other boy, it is not specified why the conflict between the two men broke out, he left the Heart Club accompanied by a friend.

David Mena Jr. asked his friend to drive him to his home in Katy, Texas, a western suburb of the metropolitan area. When the two friends got home, Mena Jr. told the other man not to leave because he had to take him back to the Heart Club.

Mena Jr. walked into his home while his friend waited for him parked outside in the Brenwood neighborhood, and after a while the man came out carrying an AR-15 rifle. Mena Jr.’s exact address will not be revealed in this story to protect his parents, who had nothing to do with the incident.

Your friend avoids what could be a tragedy

David Mena Jr.’s friend asked him what he wanted the rifle for and that was when the man told him that he planned to return to the Heart Club, to set up a shootout and take revenge on the man with whom he had just had the confrontation. Mena Jr.’s friend, whose name will not be revealed in this story, refused to take him back.

David Mena Jr. got upset with his friend and decided to go to the Heart Club in his own car. The friend then made the decision that avoided a misfortune and decided to call the emergency number, to report what the man armed with the AR-15 intended to do.

David Mena Jr. is surprised by the authorities

The operators of the HCSO emergency number heard the unusual story told by David Mena Jr.’s friend and sent several agents of the corporation to the Heart Club, with extreme urgency before the man with the AR-15 rifle arrived. to face his rival.

The group of agents who went to the Heart Club mounted a discreet operation so that David Mena Jr. would not notice the presence of the authorities. However, as soon as the man got out of his car and armed, he went to the club, he was surrounded by dozens of armed policemen and ordered him to drop the semi-automatic rifle.

David Mena Jr. was booked into the Harris County Jail on a felony charge of attempted aggravated assault with a firearm. Mena Jr. will face his criminal proceedings before Judge Natalia Cornelio, of the 351 Criminal District Court in Harris County.

Consulting the county’s criminal records reveals that this is not the first time that David Mena Jr. has been arrested for a weapons crime. In fact, the previous arrest that Mena Jr. has occurred just last Sunday, February 28, 2021, also at the Heart Club, when he was captured inside the club with a pistol. 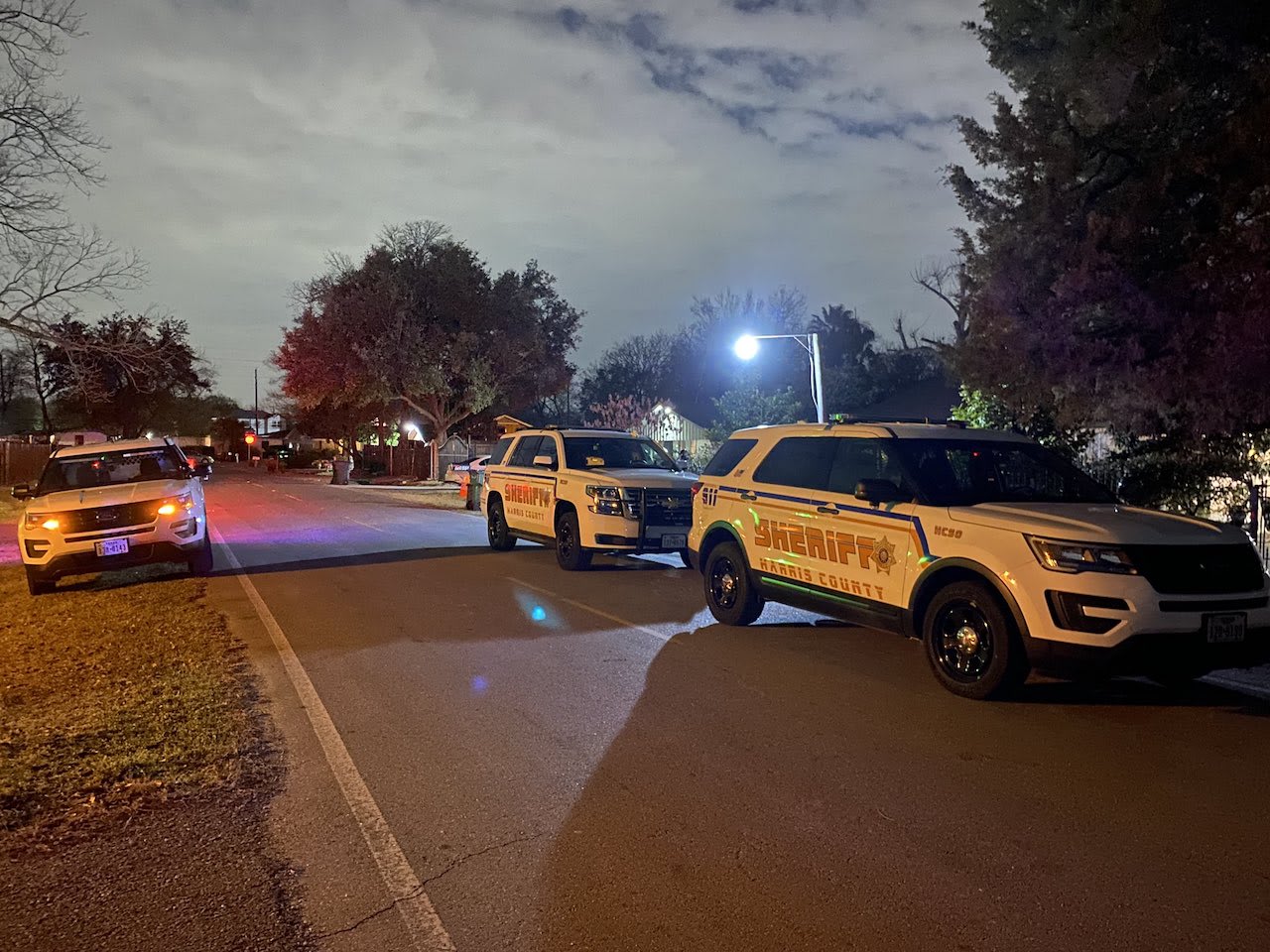 Paradoxically, in that arrest David Mena Jr. was brought before the same judge Natalia Cornelio, of the 351st Criminal District Court in Harris County, and who granted him the right to get out of jail after posting bail. after that arrest.

In Texas there is the law of ‘open carry’ (free carrying) of any type of weapon that has been legally acquired. However, there are restrictions on entering with weapons to places where alcohol is sold, schools, government offices and religious centers.

A sentence of 2 to 20 years in prison 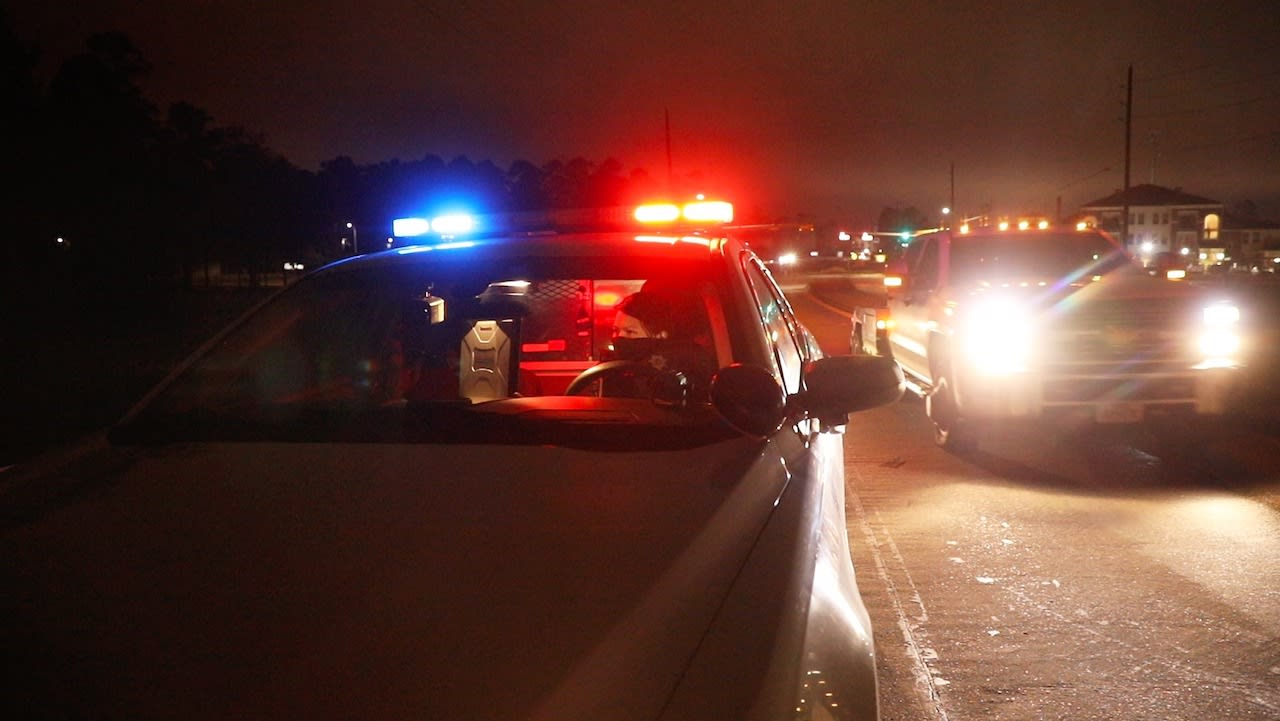 Now David Mena Jr. faces the charge of violating the conditions of his bail, the charge of carrying a firearm for the arrest of February 28 and the arrest of April 5 for attempted assault with a deadly weapon. As of this writing, the man was still in jail awaiting his first hearing.

The Penal Code of the State of Texas specifies that just for the crime of attempted aggravated assault with a firearm, the defendant could face a sentence of two to 20 years in prison to whoever pleads guilty to that charge after facing your judgment. There are also the penalties for other crimes.

David Mena Jr. is accused of beating his girlfriend

However, those two arrests are not the only ones David Mena Jr. has on his record. The man has two open cases in Harris County charged with aggravated assault, beating with injury and theft of the girl’s property. The girl’s name will not be revealed in this story to protect her identity.

The history of David Mena Jr. details that he committed those two crimes against his girlfriend on Sunday, December 22, 2019, at the girl’s house. The girl testified to the HCSO agents that Mena Jr. attacked her with his fists, causing her injuries, and also took several objects from her property.

The prosecution asks that he not go free on bail

Given the seriousness of the four criminal proceedings David Mena Jr. faces in court, the Harris County District Attorney’s Office issued a written request on Tuesday, April 6, 2021, addressed to the judges handling the defendant’s cases, so that he is not allowed to go out on bail due to the danger he represents.

David Mena Jr. is scheduled to face his first hearing before Judge Natalia Cornelio, of the 351st Criminal District Court in Harris County, on the morning of Thursday, April 8, 2021 and then the magistrate will determine the future of the man with based on the request of the prosecution. 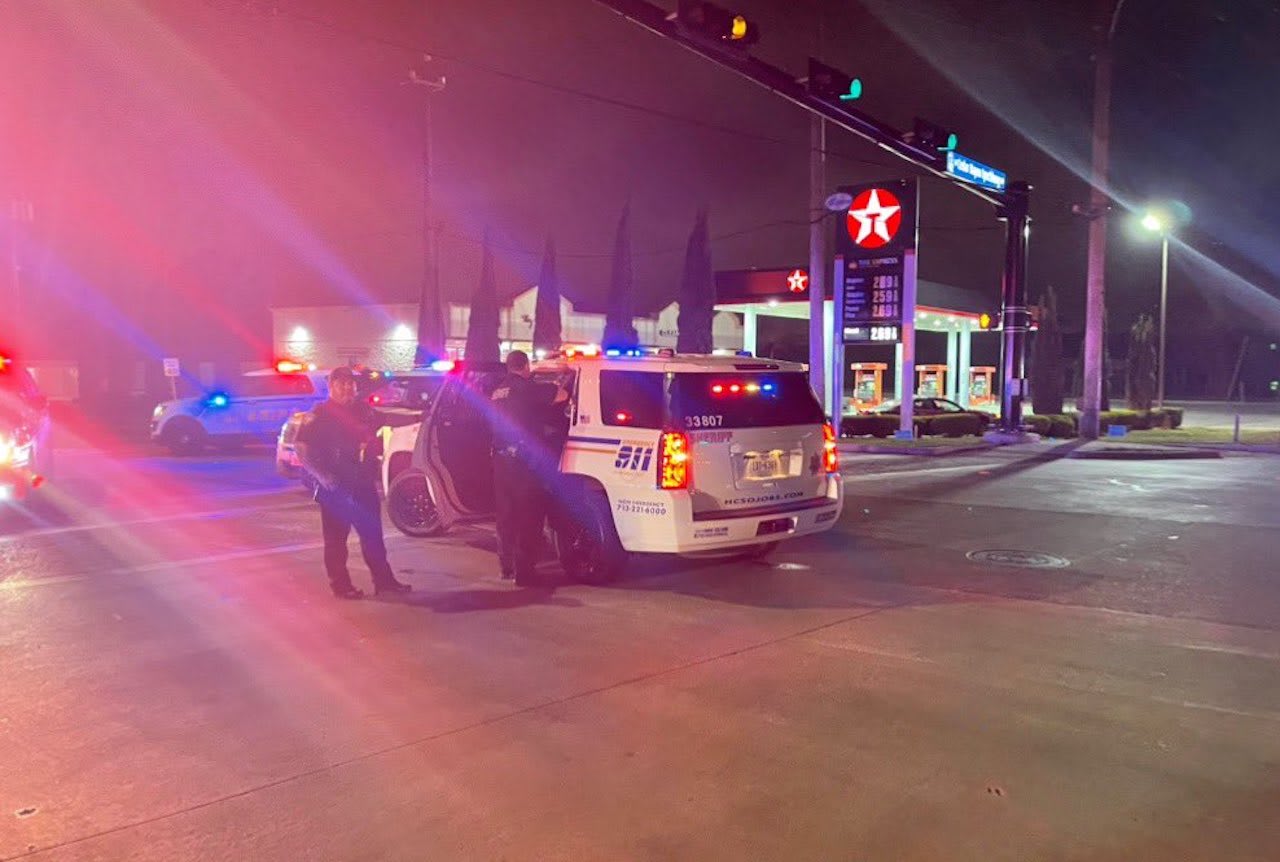 A source within the investigation against David Mena Jr., who spoke with MundoHispánico On condition of anonymity, he explained that the agents of the Violent Crimes Division of the HCSO are investigating the weapons that have been seized from the man, to find out if they have been involved in other crimes.

According to the authorities’ own statistics, the Houston metropolitan area has had one of the starts of the year in the first three months of 2021 with a total of 100 homicides, in just over 90 days, as a result of attacks with various firearm.