Previously, when you opened a photo, you could select the Lens icon in the bottom bar that appears next to share, edit, and delete actions.

Now, Google has made Lens available in the info sheet after you’ve swiped up an image. Also, there is a new “Find within this photo” section below the date and time. According to Android Policyme, who first discovered the update, Google will only present this option when it thinks Lens will be useful, such as if the image includes text. 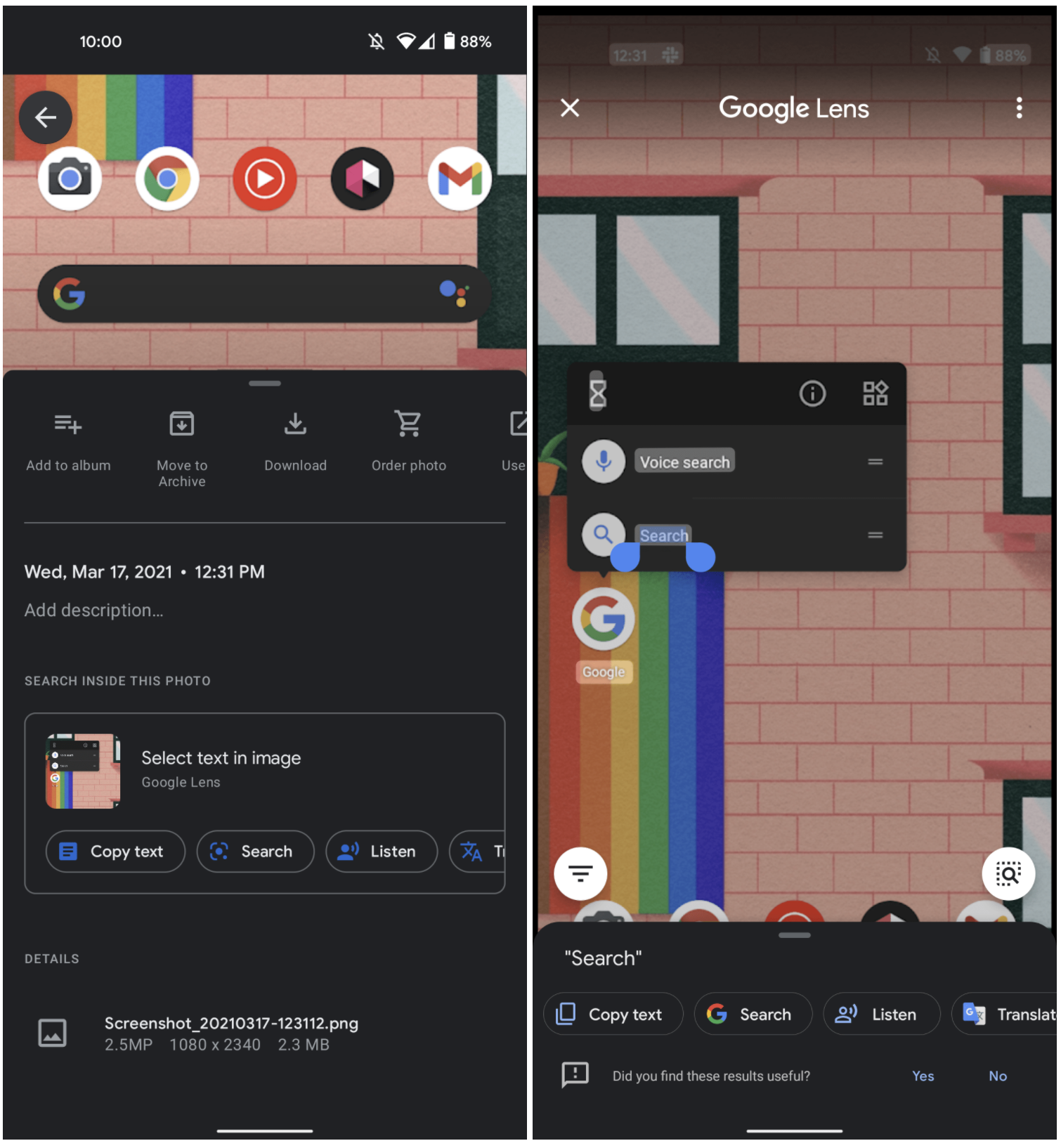 According to 9to5Google, the functionality doesn’t seem to recognize monuments yet.

In the new message, there is even a small thumbnail that says “select text on image” and Google Lens “, with options to copy text, search, listen and translate. Tapping one of these options will bring up the correct function.

This feature of Google Lens in Photos is only available on Android. According to AP, It is available in the latest version of Photos (5.33), although this could be a server-side update since I am on the same version and do not have the functionality available on my phones yet.