After the death of Martica la del café was announced due to complications derived from the coronavirus, Lili Estefan is devastated by such a sensitive death and sent an emotional farewell message to the former collaborator of El Gordo y la Flaca,

Through their social media, the Cuban driver, who just a few months ago suffered the loss of Frank Joseph Amadeo, head of Estefan Enterprises, uploaded a series of images accompanied by Martica la del café.

“You will always live in our hearts! Thanks Martica for being part of our team and having fun with your ideas. Thank you for your love and your light, and of course your coffee and for serving it so lovingly. We will never forget you. Rest in peace”.

In this publication, which is close to reaching 40 thousand likes, Lili Estefan shared different moments that she lived next to the former collaborator of the program, demonstrating the good relationship that existed between the two, so her death meant a heavy blow for her.

They accompany Lili Estefan in her pain

Among the personalities who reacted to this news are the renowned journalist María Celeste, Veneno Sandoval, former host of Suelta la sopa, and actress Malillany Marín. 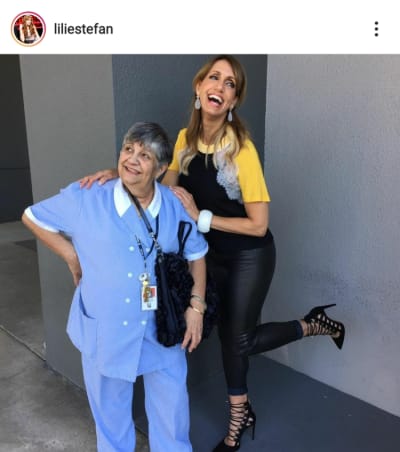 For her part, the Puerto Rican singer Olga Tañón expressed herself as follows after seeing Lili Estefan’s publication: “Oh, God have her in glory !!! Martica, pure sweet and tasty !!! Rest in peace!!!”.

The music producer Emilio Estefan, Lili’s uncle, thanked Martica la del café for her love and for always being an inspiration to so many women: “You were a great star.”

“Thank you for existing in our lives”

In a video that so far has more than 70 thousand views, you can see the former collaborator of El Gordo y la Flaca with the hosts of the program while she performs a song with her very particular style. 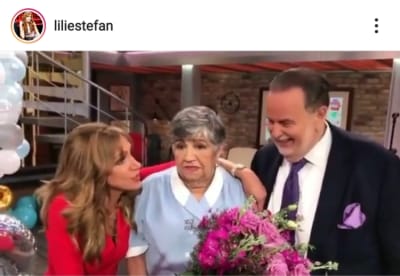 “Thank you for existing in our lives, my dear Martica. May he rest in peace, ”wrote Lili, who soon received signs of affection from her followers.

After it was announced last January that the former collaborator of the El Gordo y la Flaca program, Martica la del café, was infected with coronavirus, a month later her death was announced.

Martica la del café was one of the most beloved and admired characters in this Univision program, and it is that with her sympathy she managed to steal the hearts of many of the viewers who were fascinated with all the Cuban occurrences.

Through Raúl de Molina’s Instagram account, a series of images were shared informing about this sensitive loss. 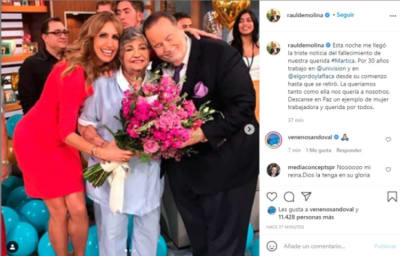 “Tonight I received the sad news of the death of our beloved Martica. For 30 years he worked at Univisión and El Gordo y la Flaca from the beginning until he retired. We loved her as much as she loved us. Rest in peace, an example of a hardworking woman loved by all ”, wrote the presenter in this publication in which Lili Estefan also appears.

SOME PICTURES WERE TAKEN FROM THIS VIDEO