Biden’s two ‘biggest’ bills have already reached Congress, but what would he have to do to pass the third check and immigration reform without help from Republicans?

The early ambitions of Joe Biden’s presidency are rapidly ‘crashing’ against the barriers of Senate rules and strong Republican opposition.

Could Biden ‘reform’ the Senate to deliver on his promises?

This “tests” his intentions to reform the Senate, which Biden needs to fulfill many of the promises he made to Americans.

Although the Liberal Democrats applauded his attempt to push through a comprehensive $ 1.9 trillion coronavirus economic relief plan on his own, using an option called “budget reconciliation,” The Associated Press reports.

This ‘trick’ allows certain laws to be passed with a simple majority or, in other words, without Republican votes. But that route has limitations, such as strict rules on what can and cannot be included in a bill. Due to these regulations, they recently ‘left out’ the minimum wage increase. 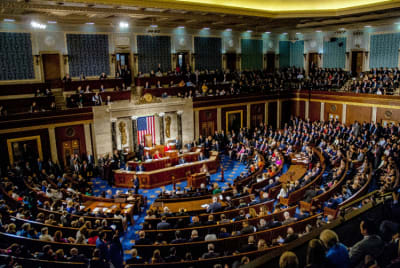 Do you have other ‘tools’?

The House of Representatives approved the relief package early Saturday by 219 votes in favor and 212 against. It is very likely that Biden’s package will pass the process of Congress. But the road ahead of Biden is made more complicated by the ‘small’ majorities of Democrats in both houses and the scant indication that Republicans are interested in collaborating with him.

Biden needs to find a way to reach out to downtown Republican senators or get rid of the practice of filibustering, says The Associated Press.

This maneuver is used to obstruct the approval of a law, but if he got rid of it it would allow him to put forward all his proposals with 51 votes in the Upper House.

Same votes she would get with all Democratic senators and with the vice president’s ‘tiebreaker’ vote Kamala Harris. 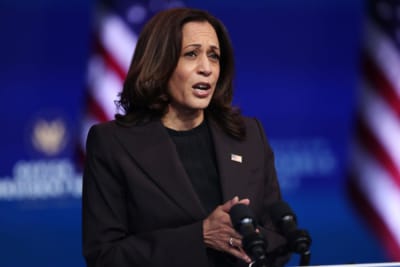 “Democrats made a lot of promises by winning the House of Representatives, the Senate and the White House,” said Pramila Jayapal, a progressive Democratic representative who for years has advocated removing some of the rules from Congress. 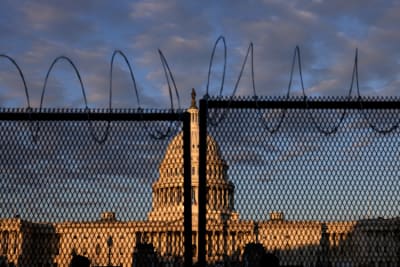 “So we are going to have to make a decision. Are we going to stick to those rules or are we going to use the government’s levers to work for the people? For me, that is not radical, that is governing, “he said.

Is Biden looking to convince Republicans rather than confront them?

Biden, who ran as a candidate who could overcome Washington’s bipartisanship, has suggested he would be inclined to play by the rules and try to convince “moderate” Republicans that they might be willing to work with him. 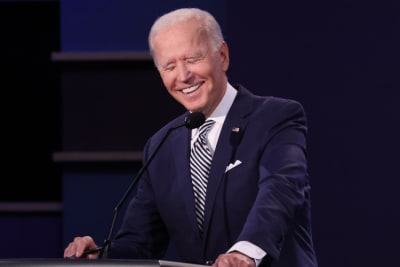 But the numbers quickly get complicated. With the Senate divided 50%, the president needs the vote of 10 Republicans to carry out important laws, notes The Associated Press.

Yet every move Biden makes to get closer to them could jeopardize the congressional endorsement of Democratic senators.