The cascade of publications that caused the 23-F, with the first works coming out of the press almost before the echo of the shots of Antonio Tejero in the Congress of Deputies, it has generated a second debate beyond that of the facts themselves. The extensive bibliography of essays, research, memoirs, chronicles, interviews or —directly— conspiracy theories has established that all books are X-rayed with a magnifying glass, registering curious cases.

It happens, for example, with the works of the journalist and writer Jesus Palacios: 23-F: the CESID coup (Planet) and 23-F. The King and his secret (Free books). For a renowned historian with reference works on the coup d’état, these are essential stories to understand how the regressionist operation was conceived. For a professional colleague who is also well versed on the subject, these are nothing more than fanciful and exaggerated narratives that have little to do with the development of that key moment in the history of Spain.

With 23-F it happens as with any historical event: you have to read a lot and very varied to understand what the “Armed Solution” was, to unravel what was the true role played by Juan Carlos I or bury all the inventions that have been created a posteriori. But with this episode, for the shadows that still carry, that task becomes even more fundamental. Here are five essential works to enter the coup d’état of 1981.

1. Anatomy of an instant (Random House Literature), by Javier Cercas

New cover of ‘Anatomy of an instant’.

The book about the coup d’état most unanimously celebrated by critics and Spanish society, recognized with the National Narrative Prize in 2010. A true masterpiece of those whose reading is never forgotten. Javier Cercas proposes a hybrid story between the chronicle, the story and the narrative that germinates from a very precise moment: the similar reaction of Adolfo Suárez, General Gutiérrez Mellado and Santiago Carrillo, remaining seated in their seat, before the shots that they flooded Congress. Taking this frozen image as a starting point, the research of a novelist and not a historian is developed. An essential document to understand the psychology of the main protagonists of 23-F. 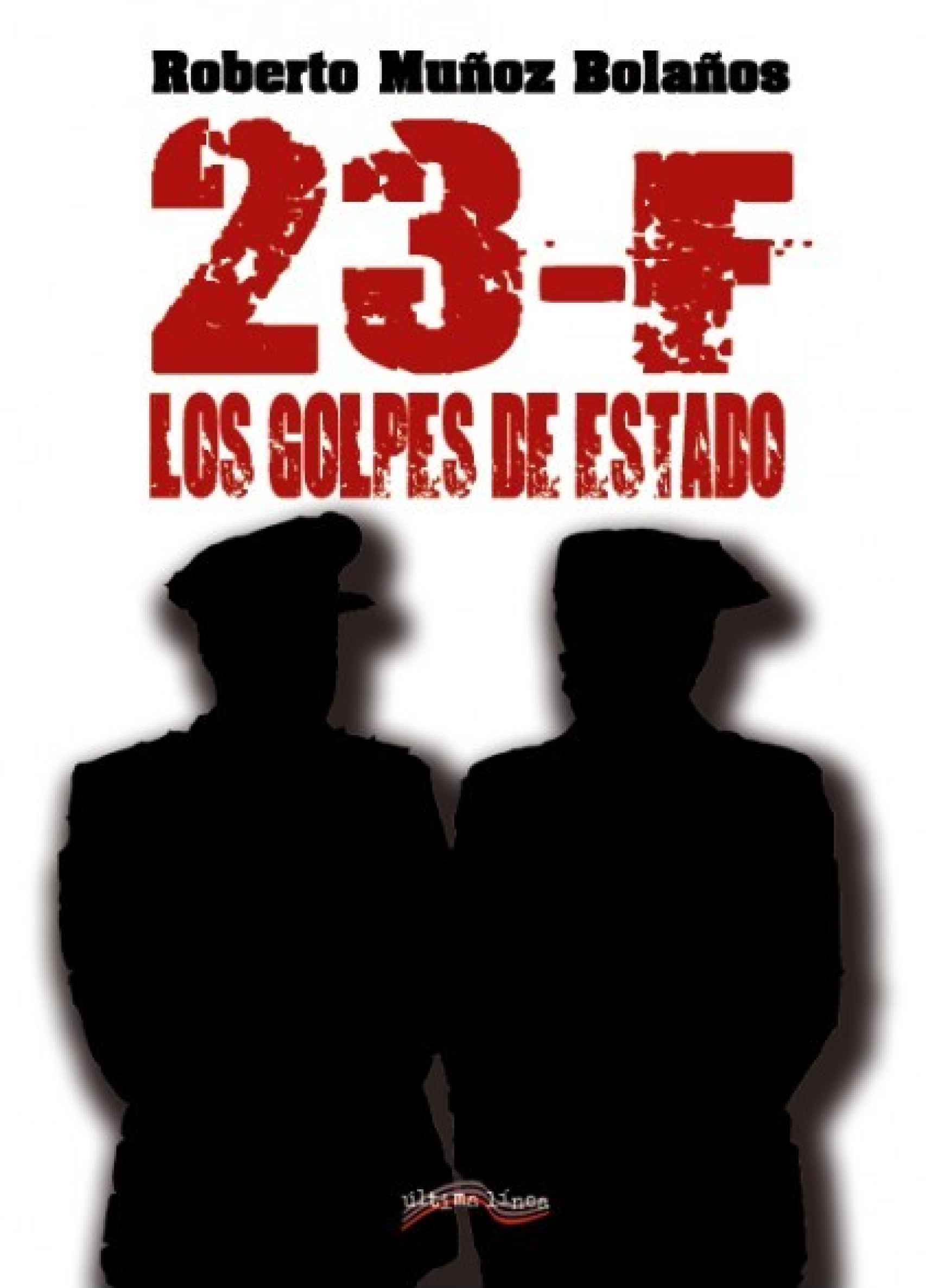 One of the reference investigations on the subject. The detailed explanation that Muñoz Bolaños, an expert in military history, gives in this book about the events draws from a meticulous work of filing and managing sources, such as the summary or the oral hearing. The official version of the events is contested and it is shown that the coup had its origin in a civic-military operation headed by General Alfonso Armada, and known to Juan Carlos I, the United States and the Vatican, whose objective was to make the military president of the government. A project in which important representatives of the financial and business world participated, aborted by the resignation of Adolfo Suárez and, ultimately, frustrated by the Lieutenant Colonel of the Civil Guard Antonio Tejero.

Originally an acclaimed doctoral thesis, it was published as a book in 2015. New research by the author has hit bookstores recently. In 23-F and the other coups d’état of the Transition (Espasa), Muñoz Bolaños once again puts the magnifying glass on the coup that has passed four decades, but within a broader context: the study of all the involutionary attempts that were registered from Franco’s death until 1986.

3. 23-F: the blow that ended all blows (Taurus), by Juan Francisco Fuentes 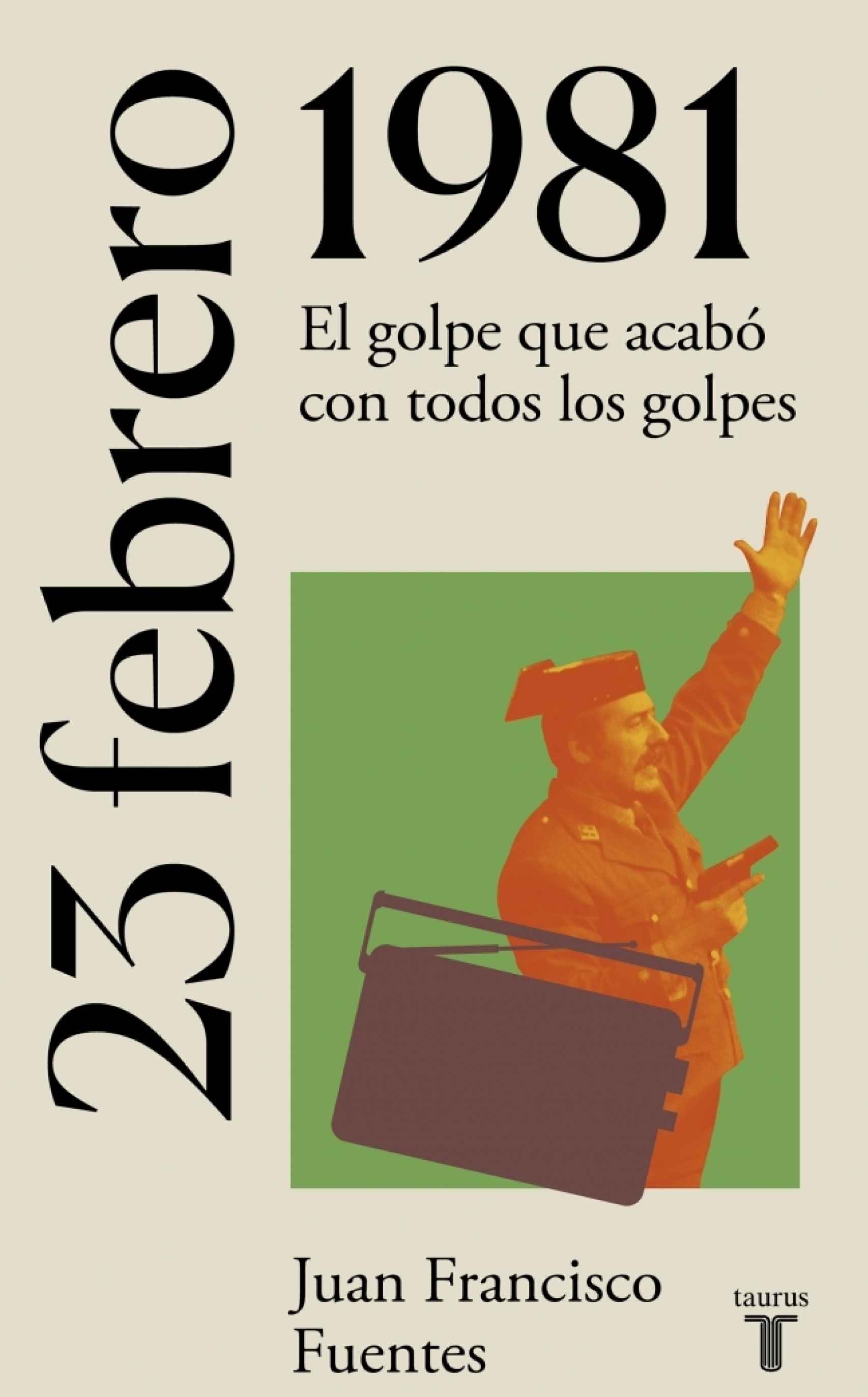 Cover of ‘The blow that ended all blows’.

A shorter book and framed in a historical hypothesis that goes beyond 23-F itself – that of Armada, Tejero and Milans del Bosch was the coup that put an end to the militarist tradition that dominated Spain since the early nineteenth century – but that reviews with precision and correct questions the events that led to the seizure of Congress, what happened there and its consequences — the strengthening of a faltering democratic system. Fuentes, a biographer of Suárez and who points out that the most difficult thing is to elucidate the behavior of General Armada, adds in his book a suggestive chapter in which he analyzes all the lies and conspiracy theories encouraged around this fact.

4. The labyrinth of 23-F (New Library), by Alfonso Pinilla García

Another polyhedral study on 23-F, in which it is also ruled out that the coup was only led by Franco’s military. Pinilla García, doctor in History from the University of Extremadura and who last year published Rudder stroke. Spain: since the resignation of Suárez to 23-F (Comares), focuses on the critical context Spain was facing at that time – economic crisis, the ETA terrorist attacks and the shaking of the foundations of the incipient democracy, with a weakening of the Adolfo Suárez government – to try to explain the connections between the paths of political and military rebellion and shed light on the darkest recesses of this story.

On rare occasions historians can interview the main characters in their investigations. With 23-F, an event of the first magnitude from the first minute, this has not happened. In many of the chronicles and investigations about the coup, the testimonies of the witnesses and protagonists are listed. The professor of Contemporary History at the University of Córdoba was able to interrogate General Armada over several sessions, unique conversations captured in this essential book to try to unravel the mysteries that are personified in the figure of the military man.