The Supreme Court accepted this Monday to “deal with” a lawsuit against a “public charge” rule of the government of former President Donald Trump, under which an immigrant can be denied legal residence if he has requested government aid.

Thanks to its anti-immigrant policy, the Trump administration in 2018 by decree ordered immigration officials to assess the economic condition of migrants to determine whether they would use public benefits, such as food stamps or housing subsidies.

The government’s argument is that the United States benefits by ensuring that immigrants are financially self-sufficient and would not become a public charge.

The Trump administration supported that measure in an immigration law of 1882 when Congress decided to ensure that foreigners who came to the country thrived on their own without reliance on government programs.

The standards, updated in 1996, define the “primarily dependent” person as one who receives government assistance equivalent to more than half of their income, Efe indicates. 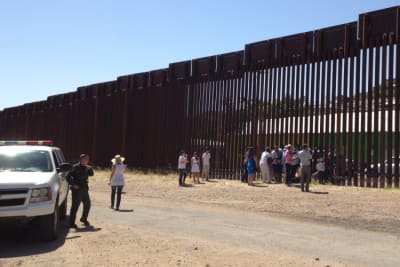 This only included cash benefits such as temporary assistance for needy families or supplemental Social Security income. In the Trump administration rule, that definition was expanded to include other benefit programs.

Several states and groups that defend migrants have filed lawsuits in courts, one of which ruled that the decree violates federal immigration laws, Efe said.

By broadening the definition of who counts as “public charge” by expanding the number of people who could be denied legal residency.

The Trump administration appealed that ruling and now the Supreme Court will handle the case.

Some immigration experts believe that the government of the President Joe Biden, who has criticized his predecessor’s immigration policy, will likely drop the case before the Supreme Court hears the parties next fall. 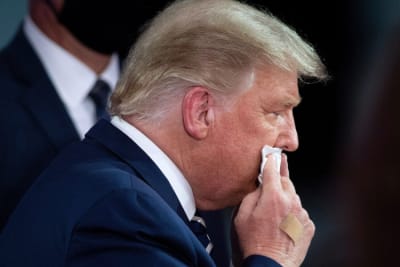 In a considerable defeat for former President Donald Trump, the Supreme Court on Monday refused to overturn a ruling ordering him to turn over his tax returns to the New York state attorney’s office.

The court’s decision is the apparent culmination of a lengthy legal battle that had once reached the main court, notes The Associated Press.

Trump had fought to keep his remarks ‘hidden’

Trump’s tax returns were not to be released as part of the prosecution’s criminal investigation, but the Supreme Court’s move is a blow to Trump because he has long fought on multiple fronts to keep the statements hidden. 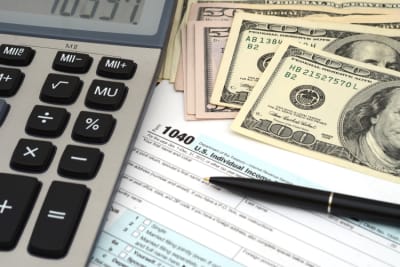 The Supreme Court waited months to act on the case. The last written report on the case was presented on October 19. But a court that includes three Trump appointees waited for the election, the false claims of fraud and a month after Trump left office to pass. 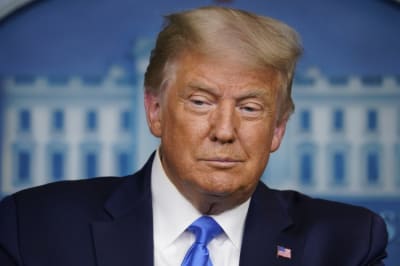 The court gave no explanation for his delay and the legal issue before the judges did not include whether Trump deserved any special deference because he was president.