Prince Harry’s wife, Meghan Markle, is pregnant with their second child, the news was confirmed by the British royal couple’s office.

“We can confirm that Archie is going to be a big brother. The Duke and Duchess of Sussex are extremely happy to be expecting their second child, “a spokesman for the couple said in a statement.

The baby, a great-grandson of Queen Elizabeth II, will be the eighth in line to the British throne, after her older brother, Archie Harrison Mountbatten-Windsor, notes The Associated Press.

Prince Harry and the Duchess of Sussex

Prince Harry and the Duchess of Sussex, formerly known as Meghan Markle, were married at Windsor Castle in May 2018. Their son Archie was born the following year. 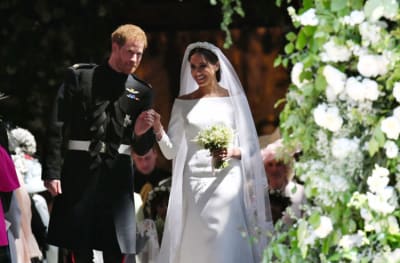 In 2020, Meghan and Harry announced that they were resigning their royal duties and moving to North America, dissatisfied with “the intolerable meddling and racist attitudes of the British media.” They recently purchased a home in Santa Barbara, California.

In November, Meghan made it known that she suffered a miscarriage in July 2020, providing a personal version of that traumatic experience in the hope that it will be helpful to others.

In addition, recently, a newspaper violated the privacy of the Duchess of Sussex by publishing a personal letter that she wrote to her father, according to a British judge, which was a great victory for the member of the royal family in her campaign against what he considers as intrusion of the press.

These articles were published in the Mail on Sunday and the website MailOnline, which included large excerpts from a letter to his father, Thomas Markle, The Associated Press reported. 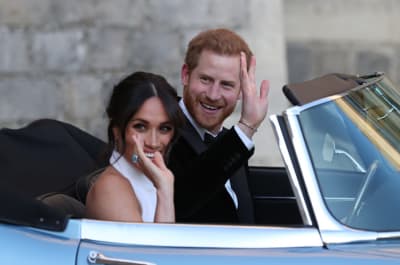 Associated Newspapers refuted the allegation. This trial would have been one of the largest civil cases in years in London, but at hearings last month, the Duchess’s lawyers called for a “summary” trial to resolve the case without the need to go to trial.

The judge agreed and said that the publication of Meghan’s private letter “was manifestly excessive and therefore illegal.” “There is no prospect of a different decision being reached after a trial,” he said.

What did the judge decide on the Duchess of Sussex case? 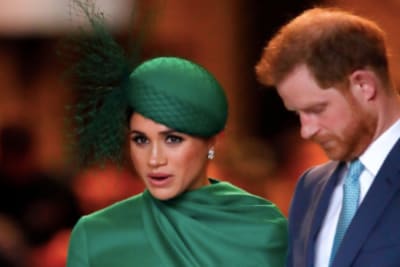 But the defense maintained that Meghan wrote the letter as part of a media strategy to refute a negative image expressed by her father, and with the help of the communications team in the royal couple’s Kensington Palace office.

Thursday’s decision means Meghan won her case on privacy grounds, but the judge said a “limited trial” must be held to decide who has the copyright to the letter.