PARIS | The vast majority of caregivers who have already contracted COVID-19 are protected against reinfection for a period of at least five months, shows a British study, which warns that some could still carry the virus and transmit it.

Researchers from the public health agency Public Health England identified 44 potential re-infections among 6,614 healthcare workers who already had antibodies to the novel coronavirus during a five-month period from June to November 2020.

Compared to those who had not yet been exposed to Sars-CoV-2, this represents 83% protection, concludes this study published Thursday, which has not yet been reviewed by independent researchers.

But British researchers warn that even though the antibodies appear to prevent falling ill with COVID-19 again, preliminary data from the next stage of their study suggests some of the participants are carriers of significant amounts of the virus and could still pass it on. to other people.

“We now know that most of those who have had the virus, and developed antibodies, are protected against reinfection, but this protection is not complete and we do not yet know how long it lasts. And most importantly, we believe people can still pass the virus on, ”summarized lead author Susan Hopkins.

Independent experts praised the quality of this study, which recruited nearly 20,800 caregivers, including frontline hospital staff to take care of COVID-19 patients, invited to be tested regularly to see if they were carriers of the virus or had developed antibodies, indicative of an older infection.

The study suggests that the rates of protection conferred by a natural infection “are comparable to those of vaccines against COVID-19,” said Julian Tang, honorary professor of virology at the University of Leicester.

In December, an article published in the New England Journal of Medicine concluded that virtually all of the caregivers studied who had antibodies were protected for at least six months.

This research should “reduce the anxiety of many caregivers worried about contracting COVID-19 twice,” adds Julian Tang. 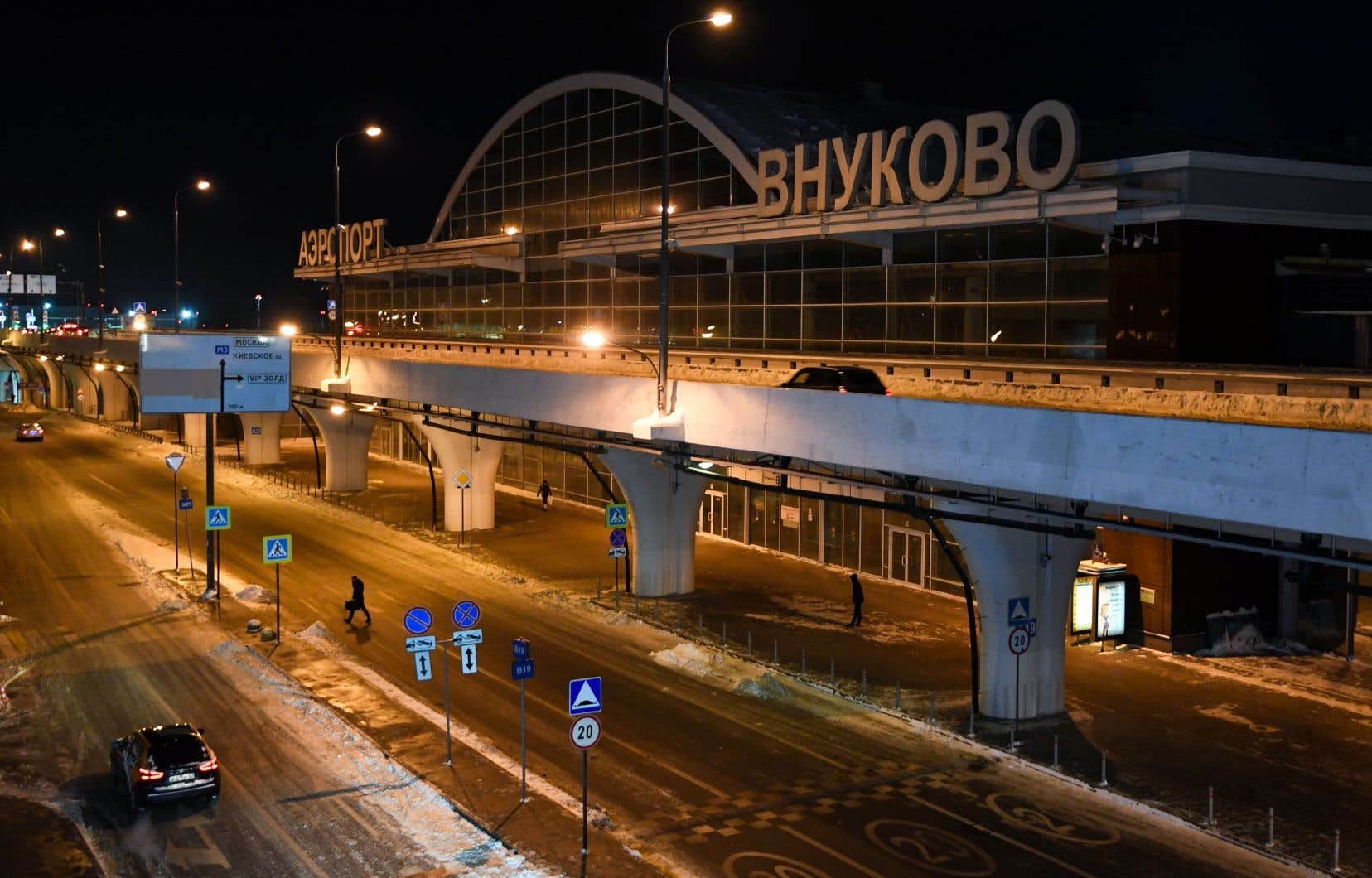 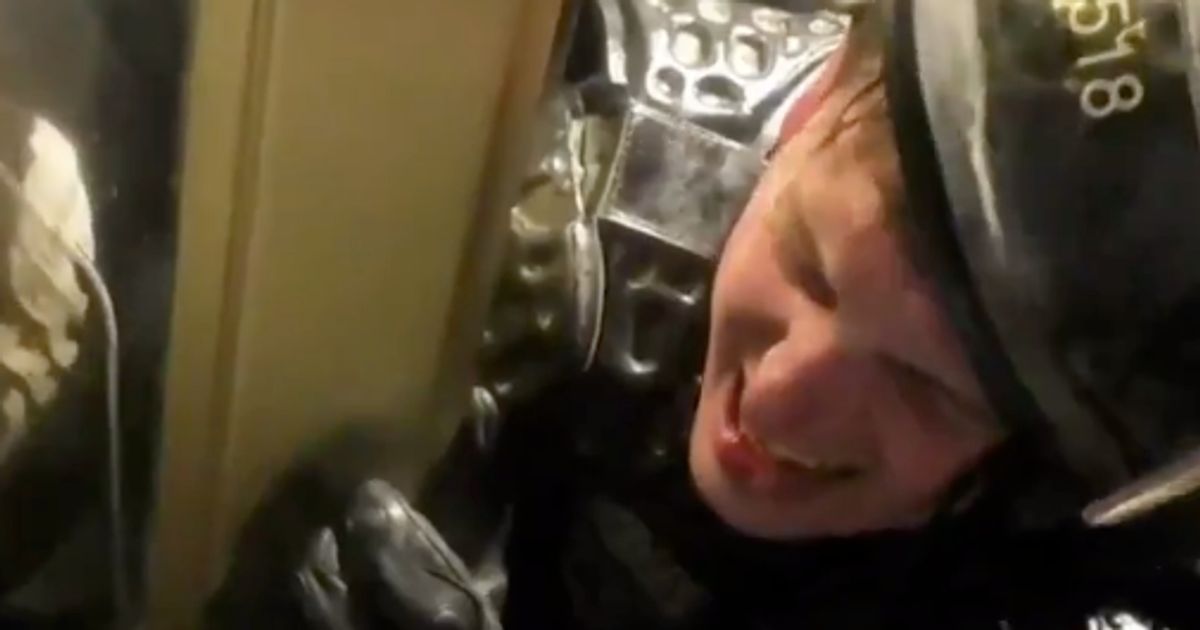 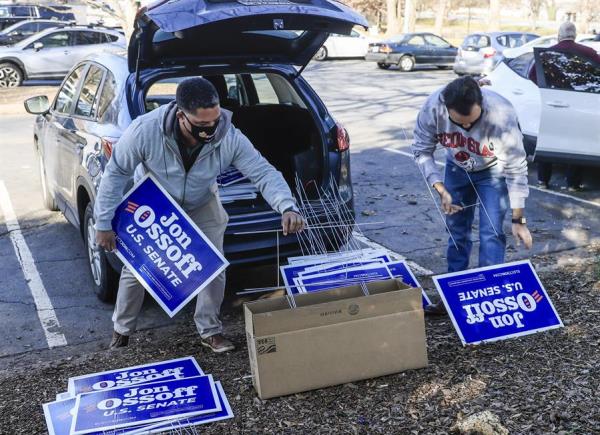 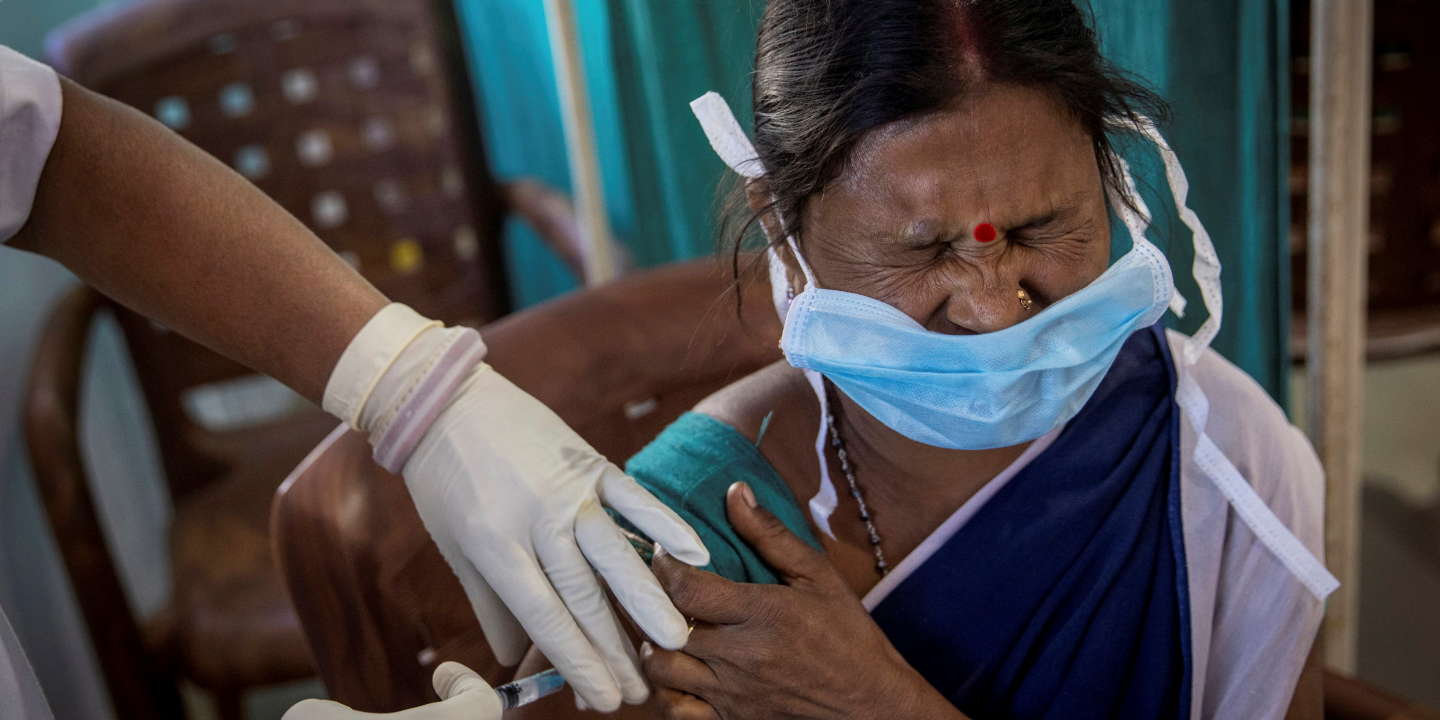