Sad news. Sebastián Rulli confesses that his father suffered a stroke. For a couple of days, the Argentine actor has been absent from social networks and after beginning to notice that several of his followers were concerned about this situation, he decided to show his face.

Sebastián Rulli reported that unfortunately his family is going through an extremely difficult time: his father suffered a stroke.

Through their stories of Instagram, the Argentine actor shared that he had to make an emergency trip to Spain, because after the New Year’s celebration, his father had a serious health problem that put his life at risk.

“I arrived, I am already in Madrid, as you can see, very cold, waiting for my transfer flight to Malaga, Andalusia, where my family lives. This is not a pleasure trip, I came because on January 1st my father suffered a stroke that left him with half of his body paralyzed ”.

Born on July 6, 1975 in Buenos Aires, Argentina, but a Mexican national, Sebastián Rulli, who used a mask at all times, confessed that they were very complicated days, but that his father, after suffering a stroke, is already home and it has to start with rehab.

“I am for that reason to give him all my love, all my support, and continue to admire him as always because he is a warrior who gives me the example of struggle, perseverance and I am just like him.”

Although he does not usually talk about his private life, Sebastián Rulli shared that he wanted to tell in voice about the situation he is going through (With information from Mezcalent).

“Many blessings for your dad”

After they learned that Sebastián Rulli’s father had suffered a stroke, fans of the Argentine actor, boyfriend of also actress Angelique Boyer, wished him a speedy recovery. 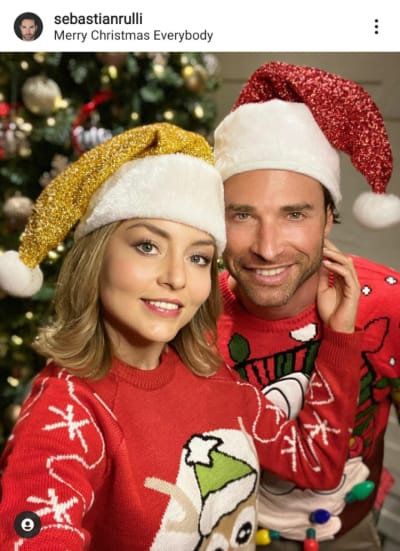 For her part, a user expressed herself in the following way about the Argentine actor: “You are brave, because as we are living in Madrid with care, but father is father. We are with you from Madrid ”.

Nobody imagined what the Argentine actor Sebastián Rulli was going through if he himself was not responsible for sharing the sad news that his father had suffered a stroke, and more so when he is not very in favor of telling about his private life.

In his most recent publication on social networks, the former Argentine actress and model Cecilia Galliano shared an image with the following text: “I am a madman who realized that time is very little. And how crazy are you? “ 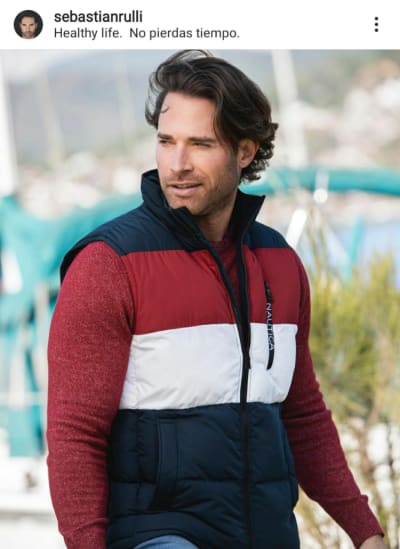 It didn’t take long for his followers to react to this post. One of them did not hesitate to affirm that “he was the most daddy of soap operas”, while the producer Paty Lavalle commented: “My beloved Sebas, you are a magical example”.

“You are the actor I admire the most”, “Very beautiful my prince”, “My platonic love”, “Why are you so beautiful? Serious question “,” More beautiful impossible “,” Is all that yours, Angelique Boyer? “, Can be read in some comments. 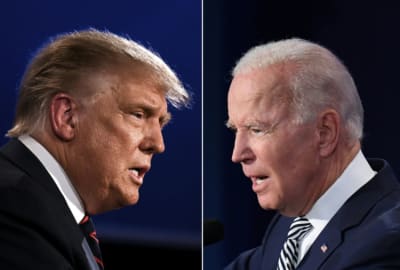 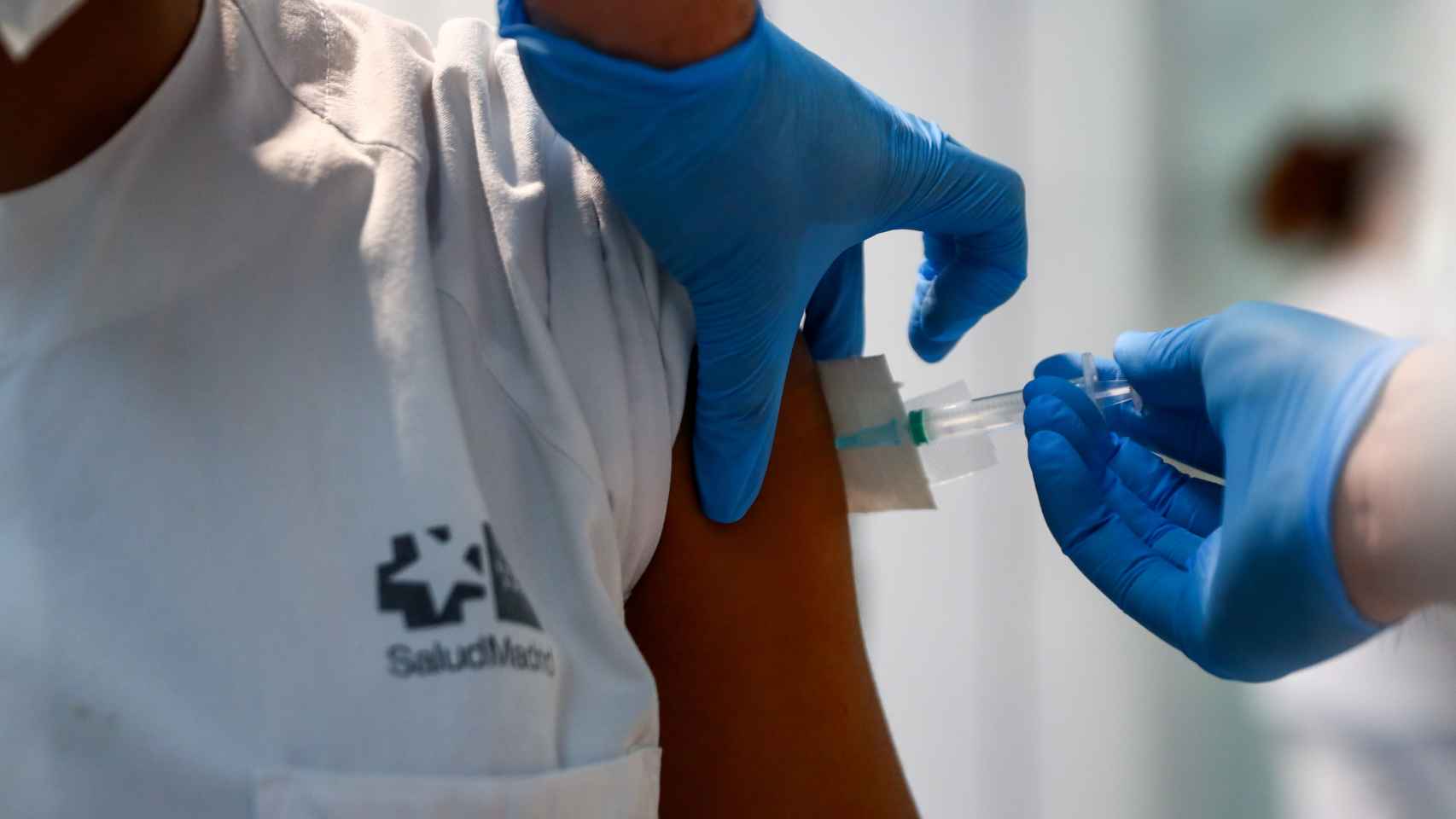 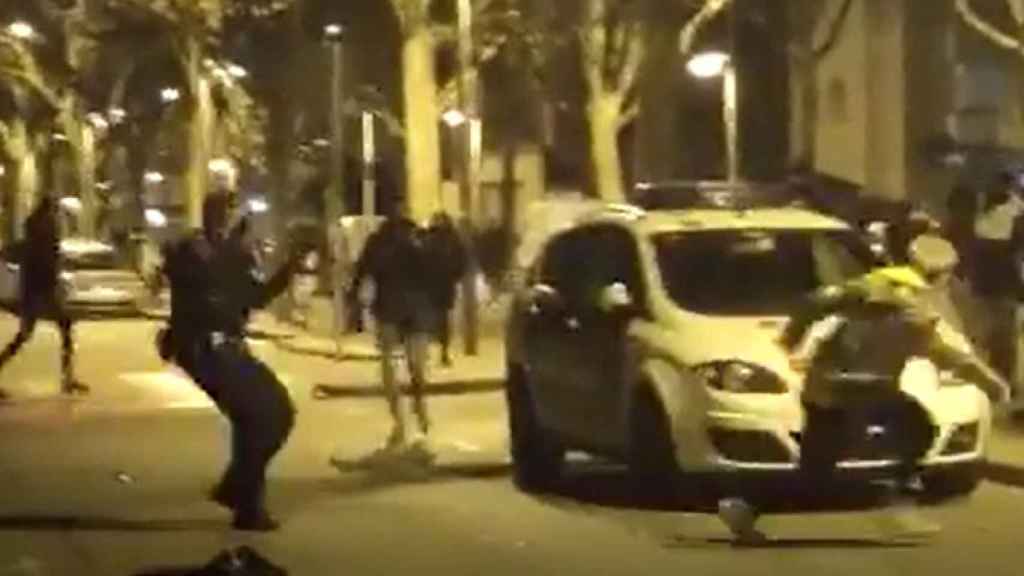 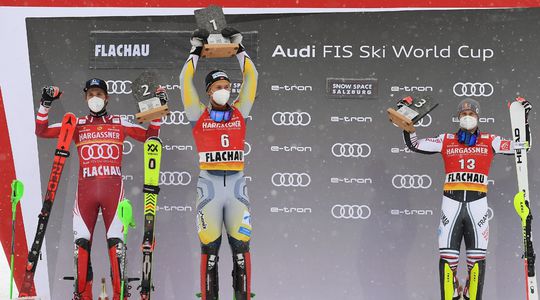 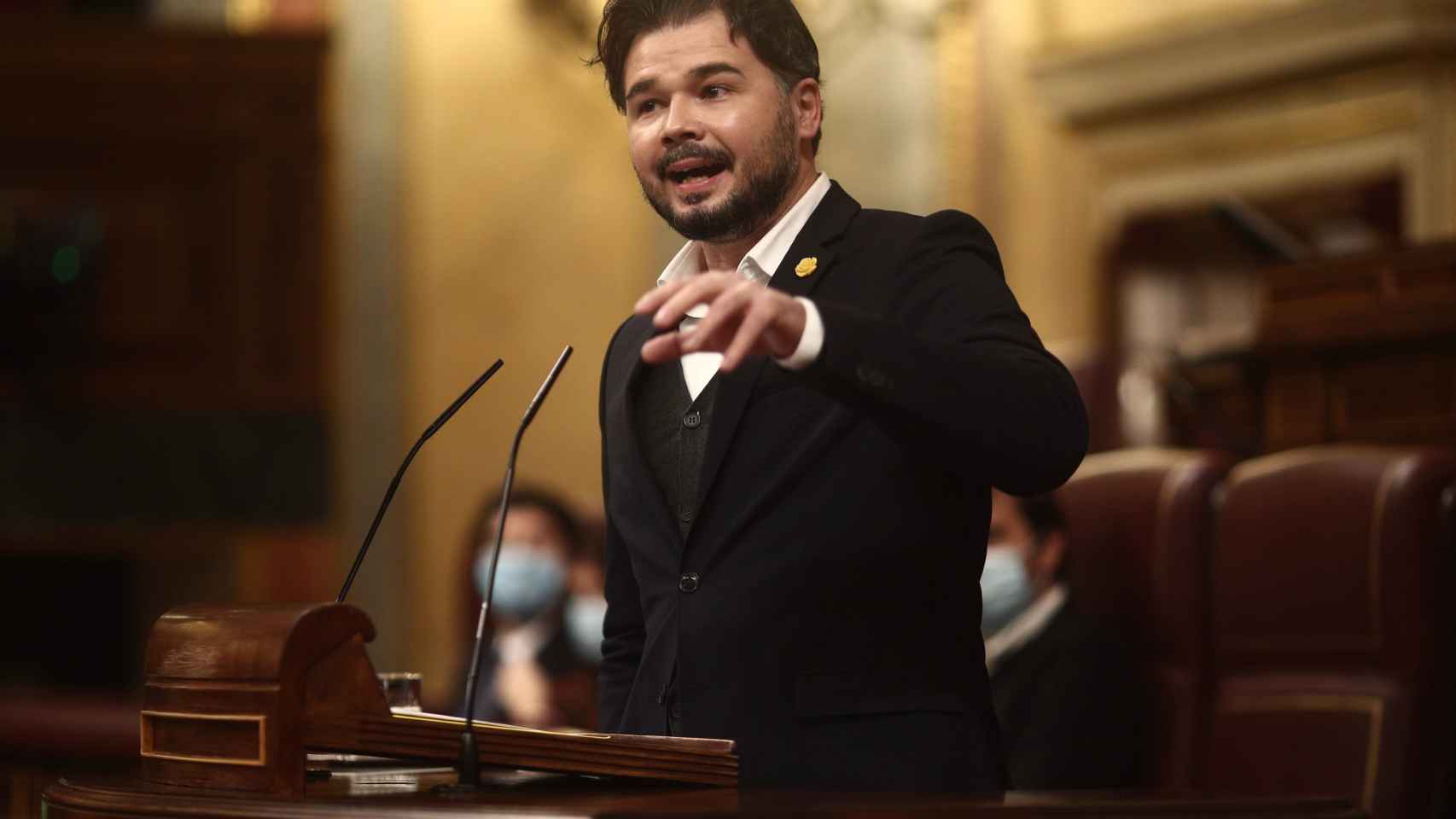