A year after suffering his first defeat in 9 years, the two-time Olympic champion returned to victory by beating the Russian Inal Tasoev, world number 3 in the final. In five fights, Teddy Riner won four by ippon. At 31, Teddy Riner now aims to conquer a third Olympic coronation at the Tokyo Games this summer, a feat that would be historic.

And he is not the only tricolor to smile this Wednesday. The French Madeleine Malonga has confirmed that she is the patron of her category of under 78 kilos. Already world and European champion, the Frenchwoman won against the Japanese Hamada Shori by taking the advantage very early. She received her medal from the president of the Federation of Taekwondo, Judo and Karate of Qatar, Khaled Ben Hamad Alatiya.

“I feel very, good because it was a very important day to win. It is the year of the Olympics and it is important for me to win every fight.”, she said after her victory.

The tricolors in gold

And definitely, it was a golden day for the French. In the over 78 kg category, the double European champion Romane Dicko offered the most prestigious victory of her early career with four ippons against four judoka appearing in the top 10, including a world number 1. She also received the special award for the best judoka in the competition. And all this at only 21 years old.

In the under 90 kg category, Dutch world champion Noel Van T’End beat Georgian Beka Gviniashvili. At stake, the first gold medal of the competition for the Dutch.

In the under 100 kg category, Georgian Varlam Liparteliani has proven once again that he is one of the great judokas of his generation. He won his third Masters gold medal scoring a lightning-fast waza-ari in the first fifteen seconds of the bout.

Finally to end these three days in Doha, we leave on this incredible ippon, signed by the Portuguese star Jorge Fonseca. This is our picture of the day, which you can see in the video above. 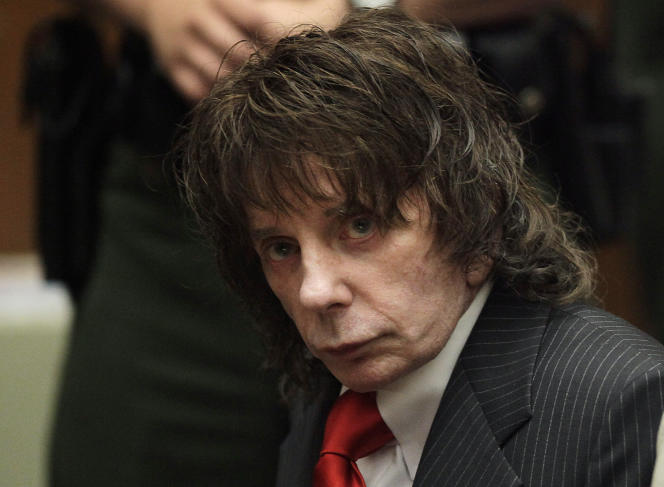 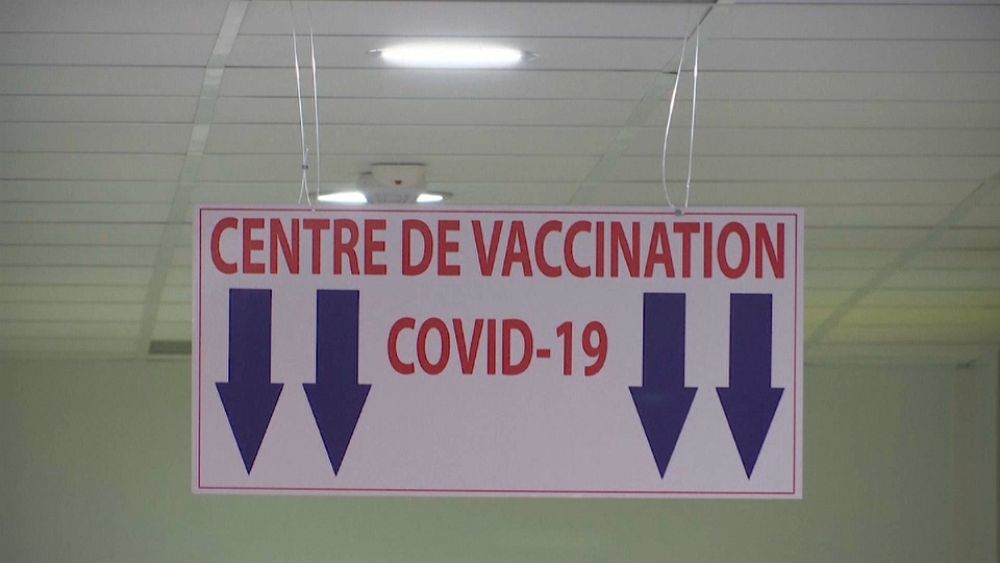