A teardown of a recent update to Google Photos revealed that the search giant will soon offer free trials of its cloud storage subscription program through the photo backup service.

There are a few things to keep in mind before we dive too deep into teardown. First, the teardown is courtesy of 9to5Google, which decompiled Photos update 5.24 and checked the code. Due to the nature of teardowns, many features hinted at in the code snippets are incomplete or may never be released. As such, take a whole grain of salt and hope things change if they are officially released.

With that said, let’s dig deeper. from 9 to 5Photos version 5.24 teardown revealed code snippets pertaining to a Google One free trial offer. Google One, if you haven’t heard of it, is Google’s cloud storage subscription program. Essentially, it is a unified option to purchase cloud storage to use across Google’s various platforms such as Drive, Gmail, and Photos.

from 9 to 5 You notice that the code indicates a 120GB plan, but that the code is set to allow the plan amount and duration of the free trial to change. A series of code strings detected by the publication would allow Photos to offer free trials with X amount of storage for Y number of days, weeks, months or years. It remains to be seen if anyone will see free trials of that length.

It is also worth noting that it is unclear if any of these tests include the other benefits of Google One. In Canada, which currently includes a three-month trial of Google’s Stadia Pro cloud gaming service and select discounted prices at hotels (so helpful during a pandemic).

If the free trial feature is finally rolled out to Google Photos, it will arrive just in time for the end of unlimited Photos storage. For the past few years, Google has provided unlimited free photo backups through the app’s ‘High Quality’ mode, which compresses the size of files. However, Google is set to end unlimited photo backup in June 2021. A new built-in free storage trial could push users to pay for storage once they hit their base 15GB limit. 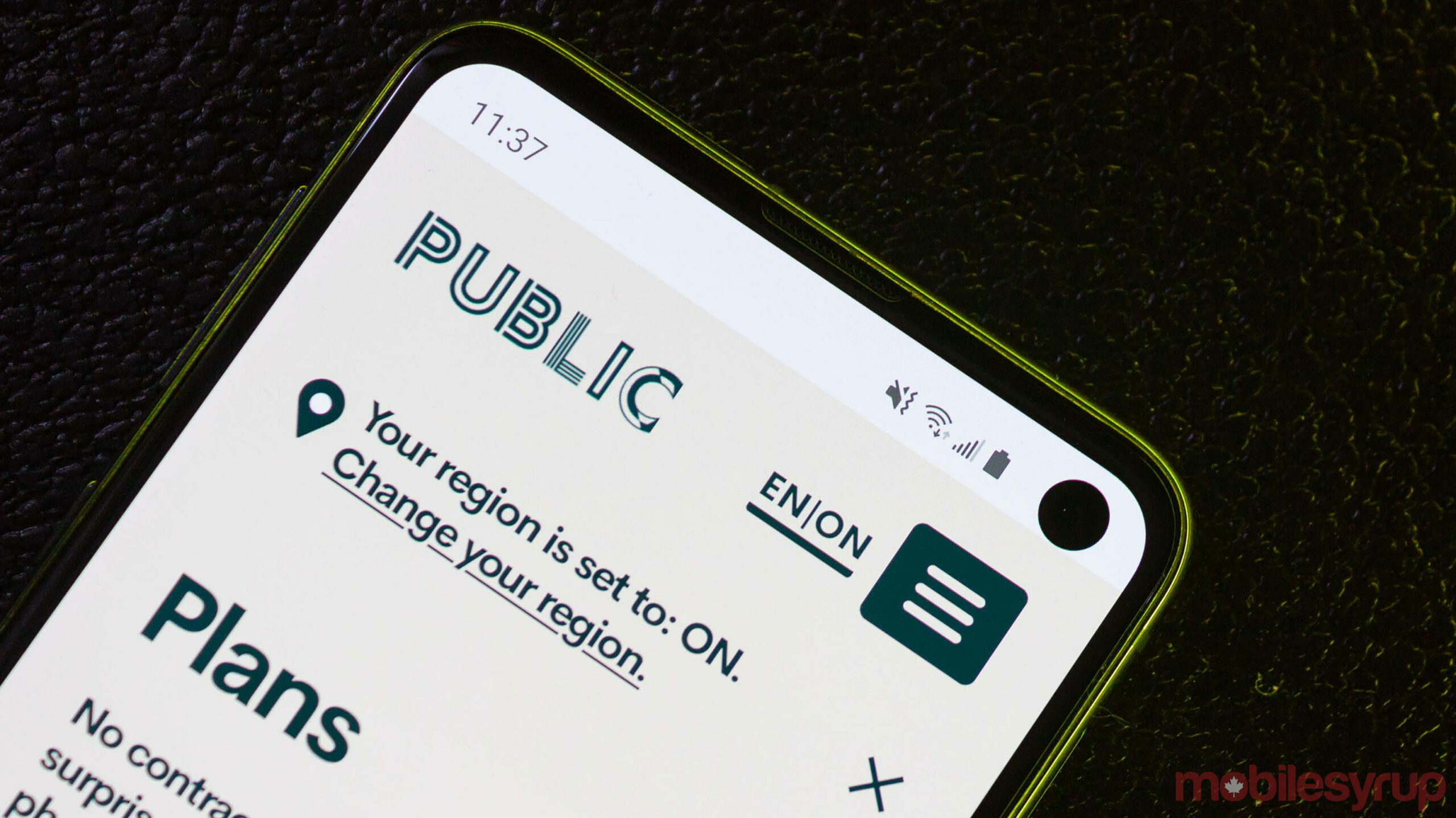 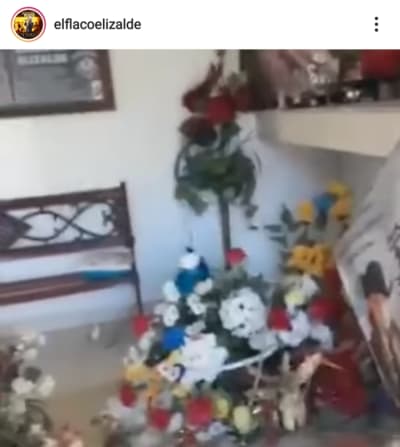 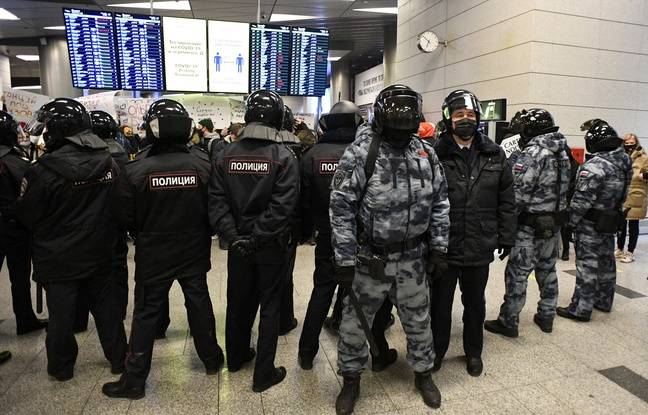 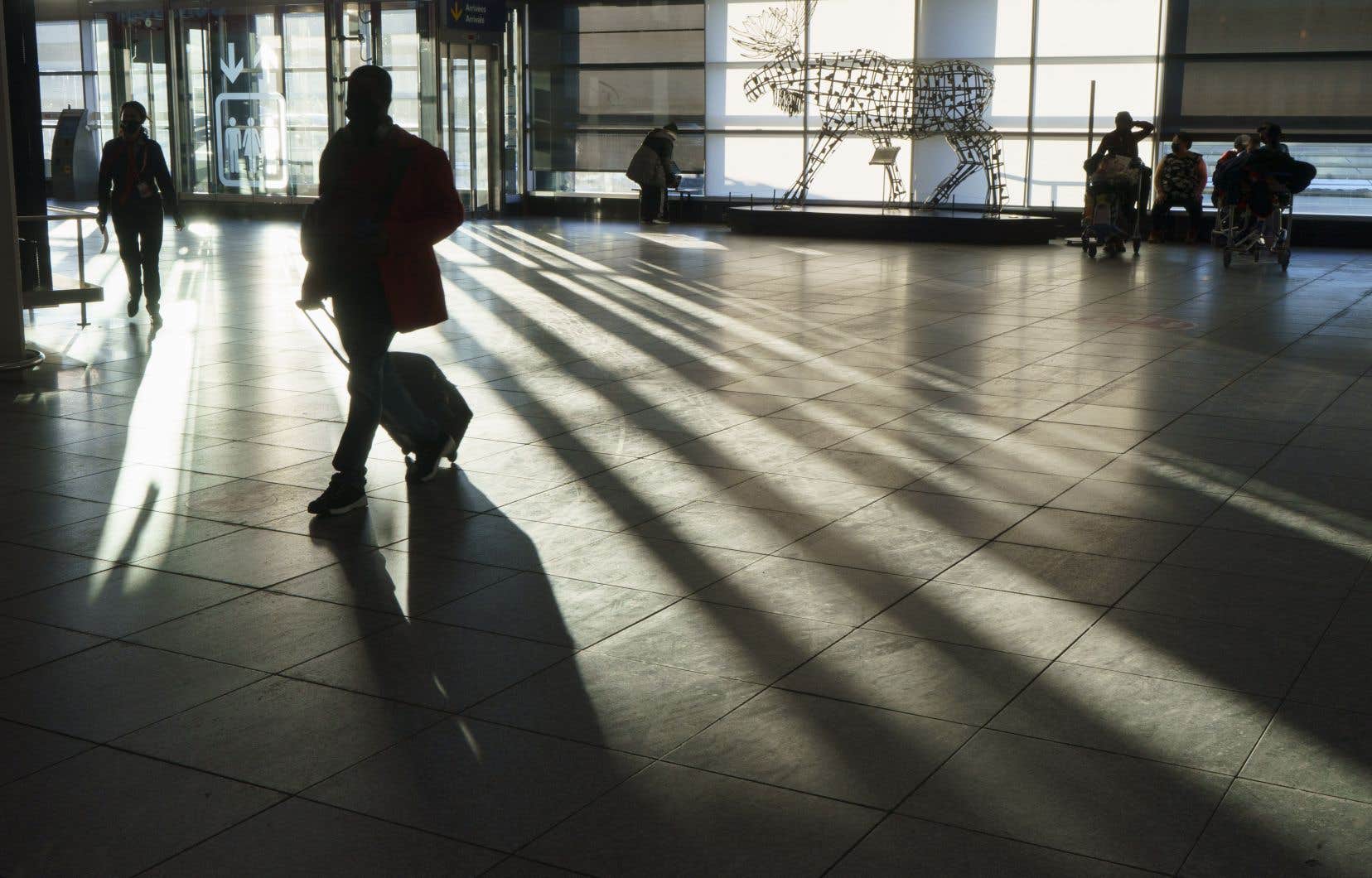