We really had no idea what was to come.

Needless to say, 2020 was a crazy, unexpected, and completely absurd year. Like many others, I found comfort in connecting with friends and family and spending more time on my hobbies. This included reading, writing, baking, or just watching TV shows and movies.

Below are some of the things that helped me get through this incredibly difficult year.

I remember I was looking forward to the second season of The Umbrella academy year-round, and when it finally launched in July, it was a familiar affair amid the madness of the pandemic. The second season was full of the funny family jokes and weirdness that I loved in the first season.

The second season featured the mix of humor and drama that made the first season so cool. Everything is more cohesive and there are a lot of crazy twists that make the season worthwhile. The ending was great and definitely leaves viewers excited for season three.

As someone who watches and reads a lot of true crime content, the Chris Watts case is one of the most intriguing and gruesome stories in recent years. It’s worth noting that this story has been covered in several other documentaries and podcasts, but the Netflix documentary movie adds a bit more to the story.

It includes never-before-seen police footage showing law enforcement interacting with Chris Watts, along with text messages, social media posts, and home videos from his wife. I was nervous while watching it and I didn’t stop thinking about it for days. Netflix does a great job of creating this story while continuing to do justice by telling the horrifying tale of what happened to Shannon Watts and her children.

Honorable mentions: Half of it and The invisible man

If someone had told me in early 2020 that TikTok would be my most used app this year, I wouldn’t have believed it. I decided to download the app in January and have spent too much time on the app since then.

Although at first it seemed like TikTok was aimed at 14 year olds, soon the algorithm got used to my interests and became a source for me to disconnect from my mind for a few minutes (or hours …).

As silly as it may sound, TikTok really helped me get through the quarantine. 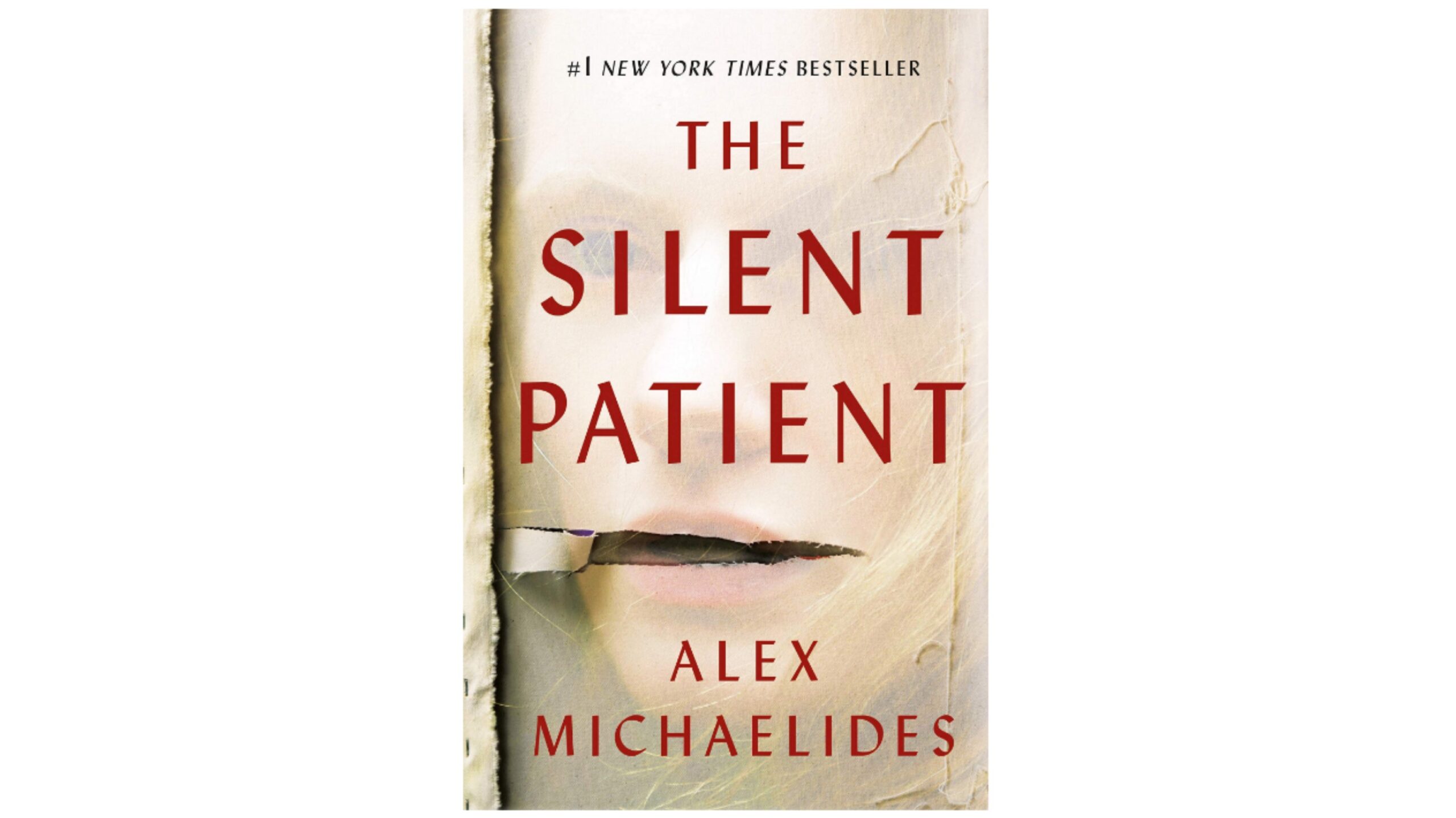 I remember reading The silent patient by Alex Michaelides during my Go Train ride to and from downtown Toronto in January (remember when this was something we did?) and I was instantly hooked from the first page. It was the first book I had read in months and I was amazed by all the twists and turns. I can honestly say that this is the best psychological thriller I have read in years.

Once I finished the book, I looked for similar thrillers but nothing compares to this one. I will say that I rediscovered my love of reading after I finished The silent patient. I have read more in 2020 than in the last five years combined.

Honorable mentions: Then she left by Lisa Jewell and My lovely wife by Samantha Downing

I wrote countless news stories this year, but had more fun with my coverage of the federal government’s COVID Alert exposure notification app. From Prime Minister Justin Trudeau’s first announcement that the government was launching such an app, to the latest developments a week ago, I really enjoyed writing about the app.

It was also great to sit down (virtually, of course) with one of the developers who helped build the app. With the widespread misinformation about the app spreading across all social media, it was important to me to clear up some misconceptions about the app.

2020 simultaneously felt like the longest and shortest year in history, but it’s finally officially coming to an end. 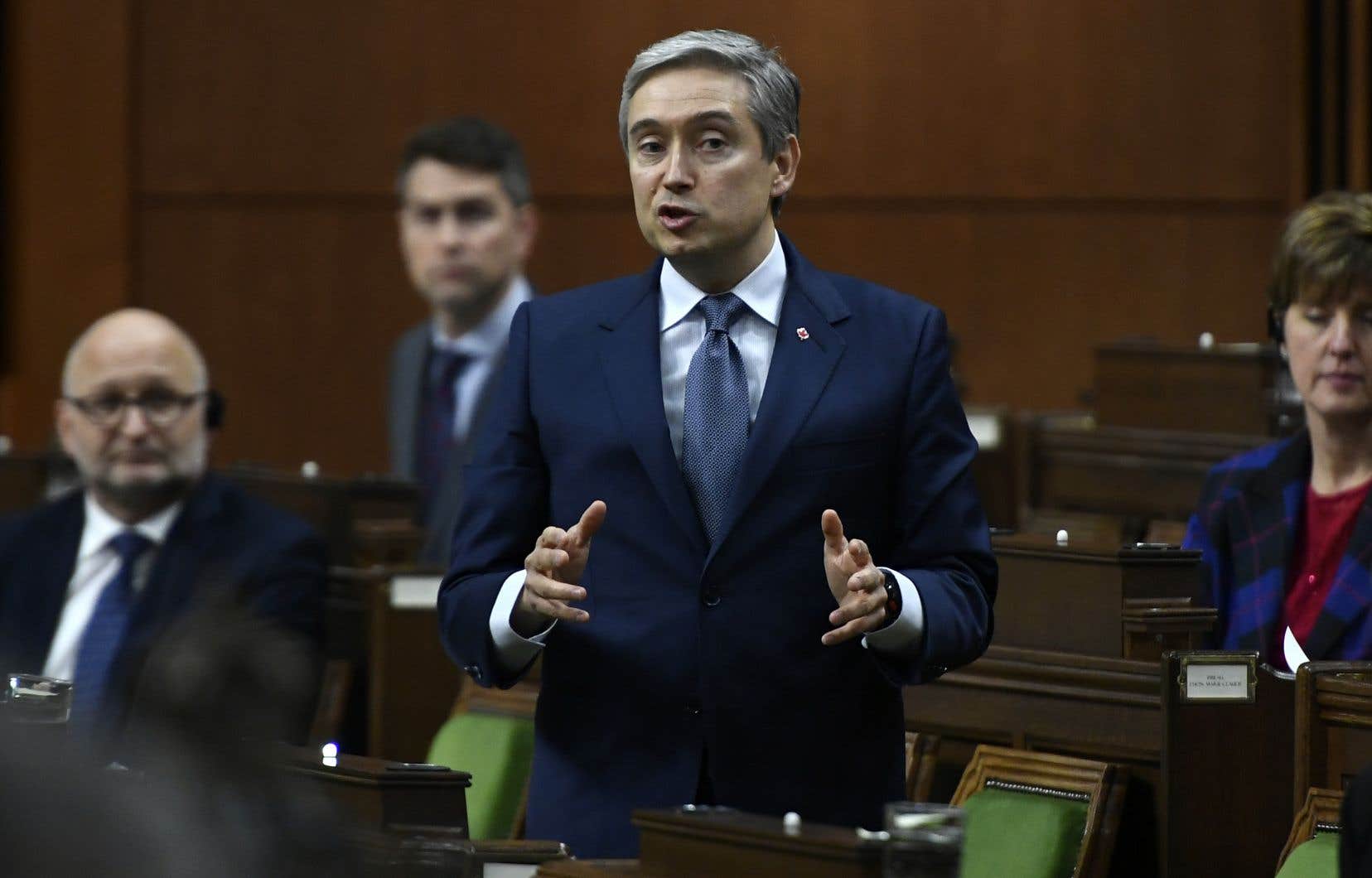