(Ottawa) Former Liberal MP whose medical equipment company was awarded a $ 237 million federal government contract to supply ventilators says there was no behind-the-scenes play leading to the conclusion of this agreement.

Frank Baylis told the House of Commons ethics committee on Friday that he had had no contact with elected officials before the company he chairs, Baylis Medical, reached a deal to produce 10,000 respirators in the under a subcontract with another company based in Ontario.

Rick Jamieson, director of FTI Professional Grade Inc., which signed the contract with Ottawa as part of the response to the COVID-19 pandemic, said he and Mr. Baylis did not know each other until spring and that he never imagined that political considerations could arise in relation to this contract.

Mr Baylis, who was president of the company he founded in 1989 before becoming a member of Parliament in 2015 for a single term, said he had not notified the Federal Ethics Commissioner he was involved in the agreement.

Friday afternoon’s hearing comes nearly six weeks after the House passed a Conservative motion asking the health committee to investigate government contracts made in the fight against the COVID-19 pandemic . The investigation could force the government to release documents and ministers to testify before the committee.

Liberal MP Greg Fergus suggested that Mr. Baylis had been called by the ethics committee in connection with a potential “political witch hunt”. He pointed out that Ethics Commissioner Mario Dion had found no reason to investigate him.

Baylis Medical Vice President Neil Godara said the price of each ventilator paid by the federal government of US $ 21,000 was well above their market value of around US $ 13,000 due to additional accessories. , a new factory and the 250 additional employees hired to honor the contract, as well as higher shipping costs during a pandemic. 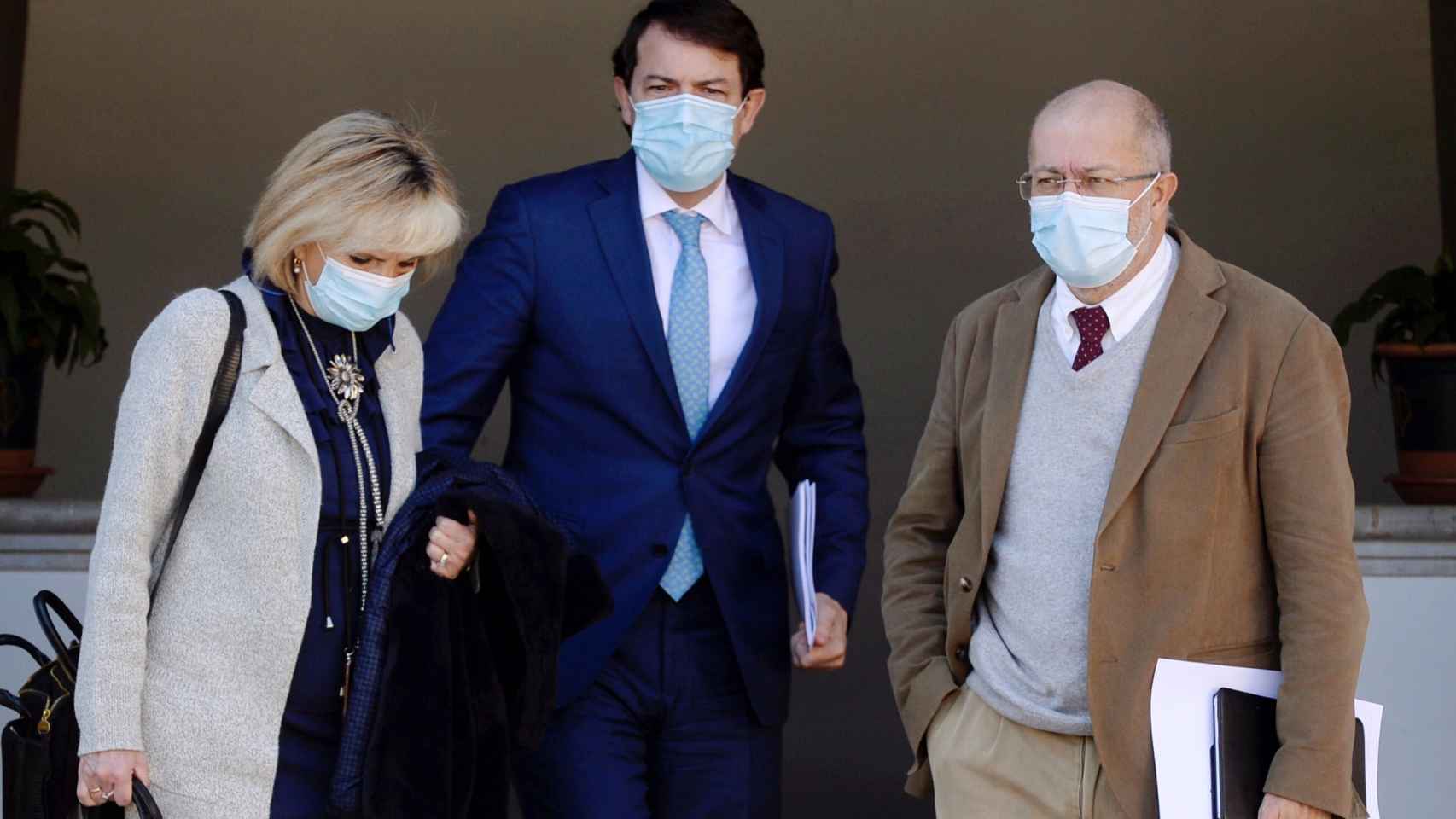 A rigaud snowmobiler is missing 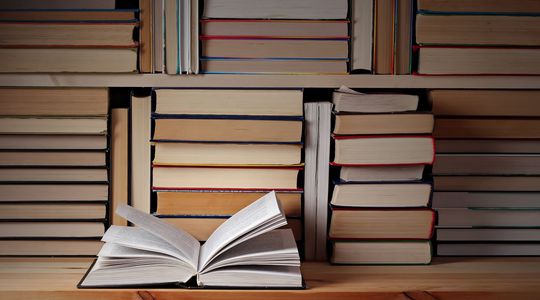