(Washington) The future 46e United States President Joe Biden said Friday he expected an inauguration ceremony largely online, without the thousands of people usually gathered in Washington, to ensure the “safety” of all in the face of the new coronavirus.

“We’re going to follow what science says and expert recommendations on how to keep people safe,” the Democrat said, as the pandemic breaks record after record in the United States.

“It is therefore highly unlikely that we have a million people on the Mall,” the vast park in the heart of Washington, the federal capital of the United States, he added. “I imagine there will still be a ceremony on stage, but I don’t know how it will all be organized”.

Recent US presidents have been sworn in at open-air ceremonies outside the Capitol, the seat of Congress, in the presence of their predecessor.

A month after the presidential election, outgoing President Donald Trump still refuses to concede defeat and has not made a commitment to attend the ceremony.

Joe Biden will be invested 46e President of the United States on January 20, 2021.

The former vice-president of Barack Obama estimated that his inauguration would rather resemble the Democratic convention which officially designated him, in August, as the party’s presidential candidate.

Usually bringing together thousands of excited supporters, it was mostly held online because of the pandemic.

“I think we’re going to have a lot of online activity in the states, across the United States, involving more people than ever before,” he promised. “People want to celebrate,” they want to be able to say “we turn the page, democracy works” after four years of Trump’s presidency.

In a rare question-and-answer session, Joe Biden was speaking to a reporter who told him, “People are wondering what your nomination is going to look like.”

“Me too”, he blurted out, smiling.

The president-elect said he was sure of one thing: “During my inauguration speech, I will ask people to pledge to wear a mask for 100 days” in order to fight the spread of the virus. 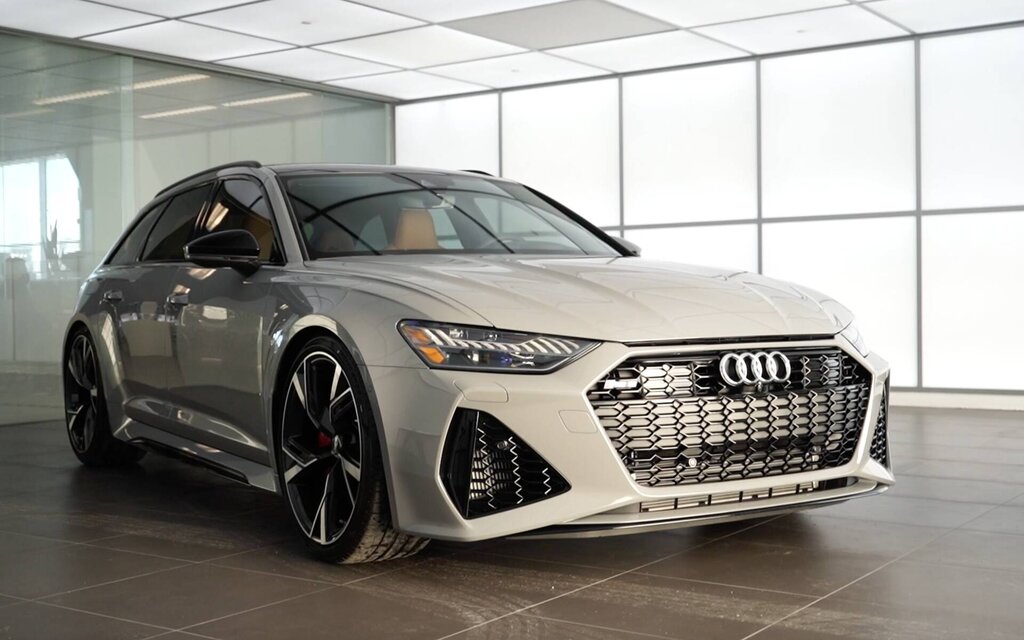 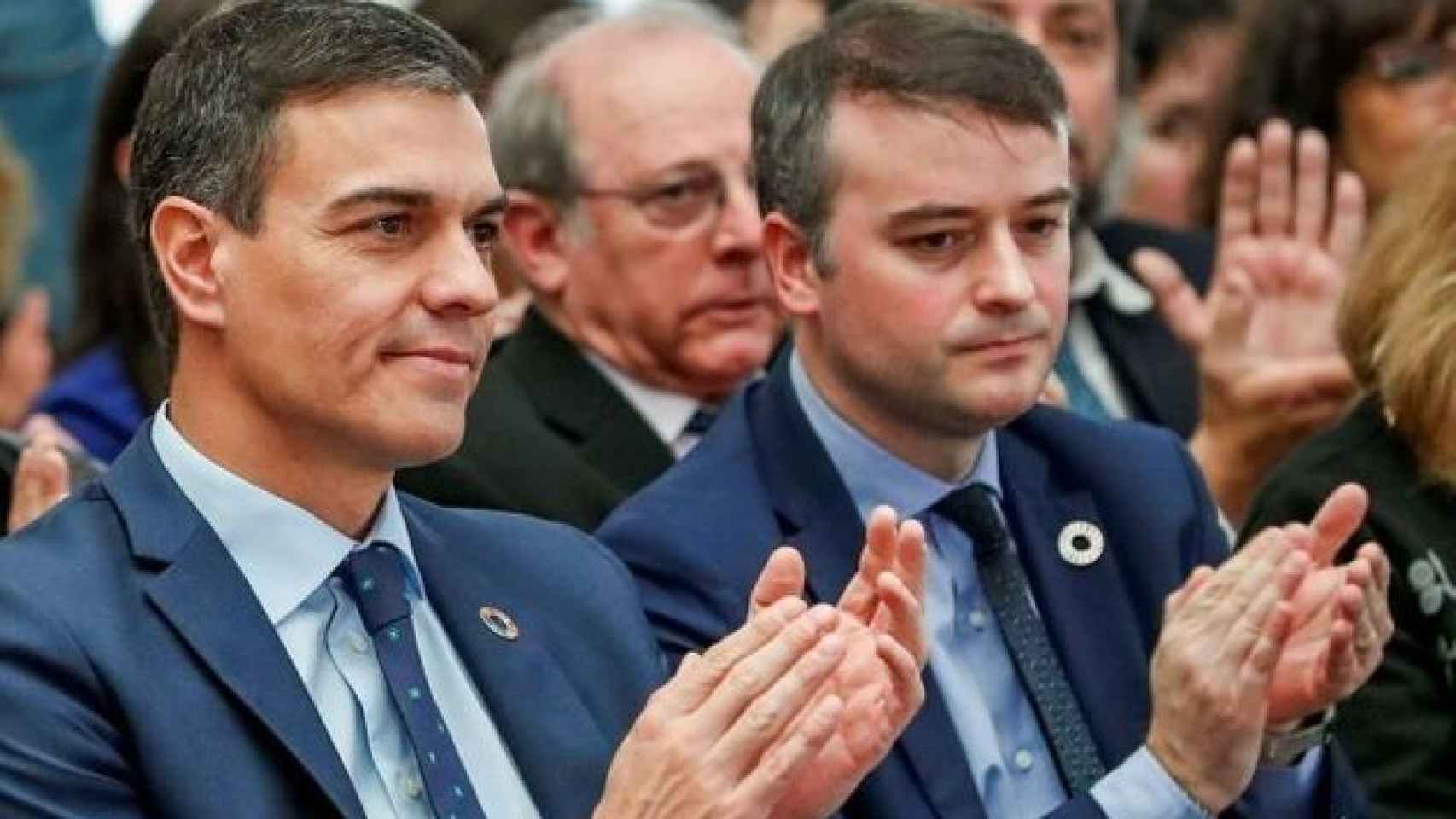