Where and when to watch the Europa League? Day 5 of the phase of groups of the UEFA Europa League that undoubtedly shows as the match that most draws attention to the duel between the Italian team Milan and Celtic of Scotland for the qualification of group H.

Since it is the penultimate date of the group stage, several teams will be looking for the three points, because if they do not get them, they will not be able to access the final phase of the competition.

The first match that you will be able to see this Thursday, December 3 from 11:55 a.m. (Central Mexico time) is that of the Turkish team Sivasspor who will receive the yellow submarine of Spain, Villarreal, at the Sivas Arena stadium. Both teams fight for the top of group I.

The rossoneros led by the Swede Zlatan Ibrahimovic, who is going through a great level, host Celtic from Scotland at the San Siro stadium in Italy. It paints to be the most attractive duel of this day 5 of the Europa League and you can enjoy it from 11:55 am (Central Mexico time) on the Fox Sports network.

At this meeting, Milan comes second in group H with 7 points out of 12 possible, while the Scots arrive in last place, getting only one point in the entire competition.

To watch the games you can download the YOU TV PLAYER application through your mobile and enjoy the excitement. 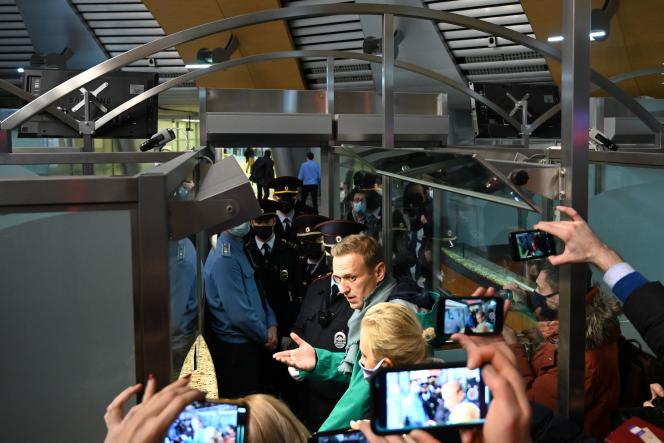 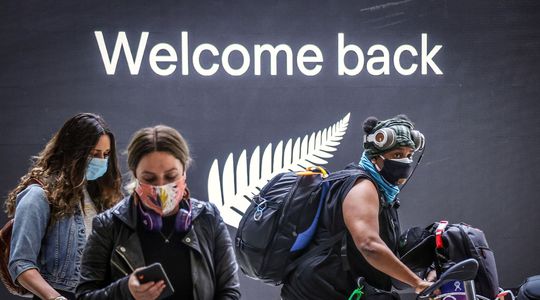 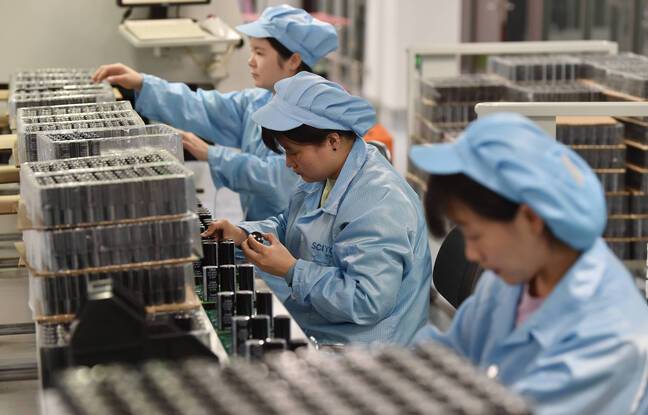