In contrast, gasoline stocks rose 2.2 MB, beyond the expectations of analysts polled by Bloomberg. (Photo: 123RF)

According to weekly data from the U.S. Energy Information Agency (EIA) released Wednesday, commercial crude reserves fell by 800,000 barrels as of November 20, to 488.7 million barrels (MB) , where the experts anticipated a median progression of 225,000 barrels.

In contrast, gasoline stocks rose 2.2 MB, beyond the expectations of analysts polled by the Bloomberg agency.

Reserves of distilled products (fuel oil and heating gas), for their part, fell by 1.4 MB, more than the 2.3 MB expected by analysts.

For John Kilduff of Again Capital, the decline in crude inventories in the United States is mainly due to the acceleration in the pace of refineries, which operated at nearly 79% of their capacity against 77.4% the previous week.

“There was also a significant drop in inventory at Cushing,” Kilduff notes.

This small town in Oklahoma is home to gigantic tanks storing WTI. Reserves there fell by 1.7 MB last week.

“This is one aspect of the report that supports oil prices the most, as there was a lot of concern about tank filling and the risk of overages,” Kilduff notes.

In contrast, rising gasoline inventories are a bad sign for demand and does not bode well for the next report, which will reflect the numbers for Thanksgiving week.

Americans tend to travel a lot on the holiday, which will take place on Thursday, but health precautions related to the pandemic are expected to significantly limit movement this year. Uganda: re-elected president for the sixth time, Museveni wants to avoid any challenge 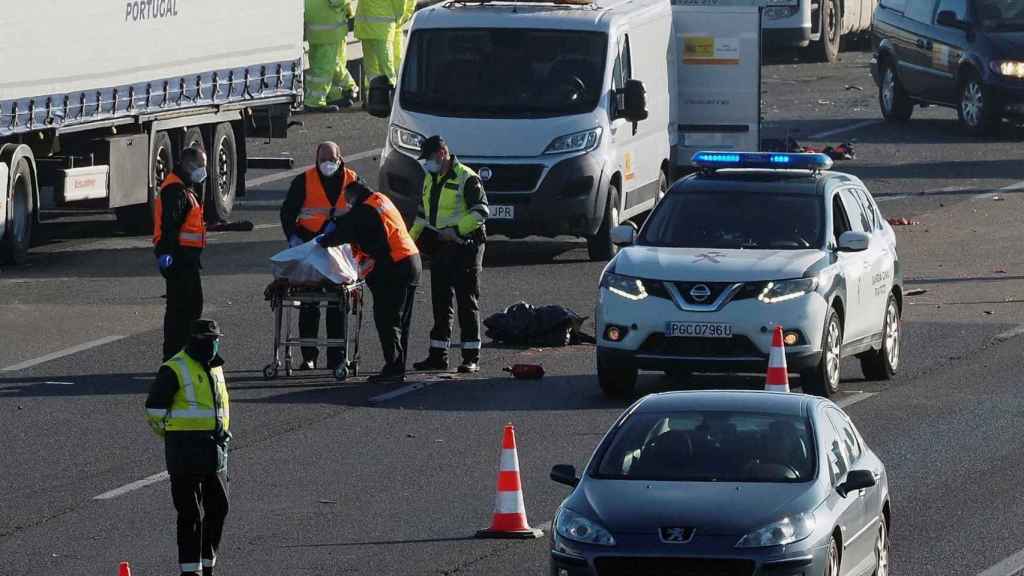 Tragedy on the A-6: three truckers killed while helping a colleague at the height of Tordesillas 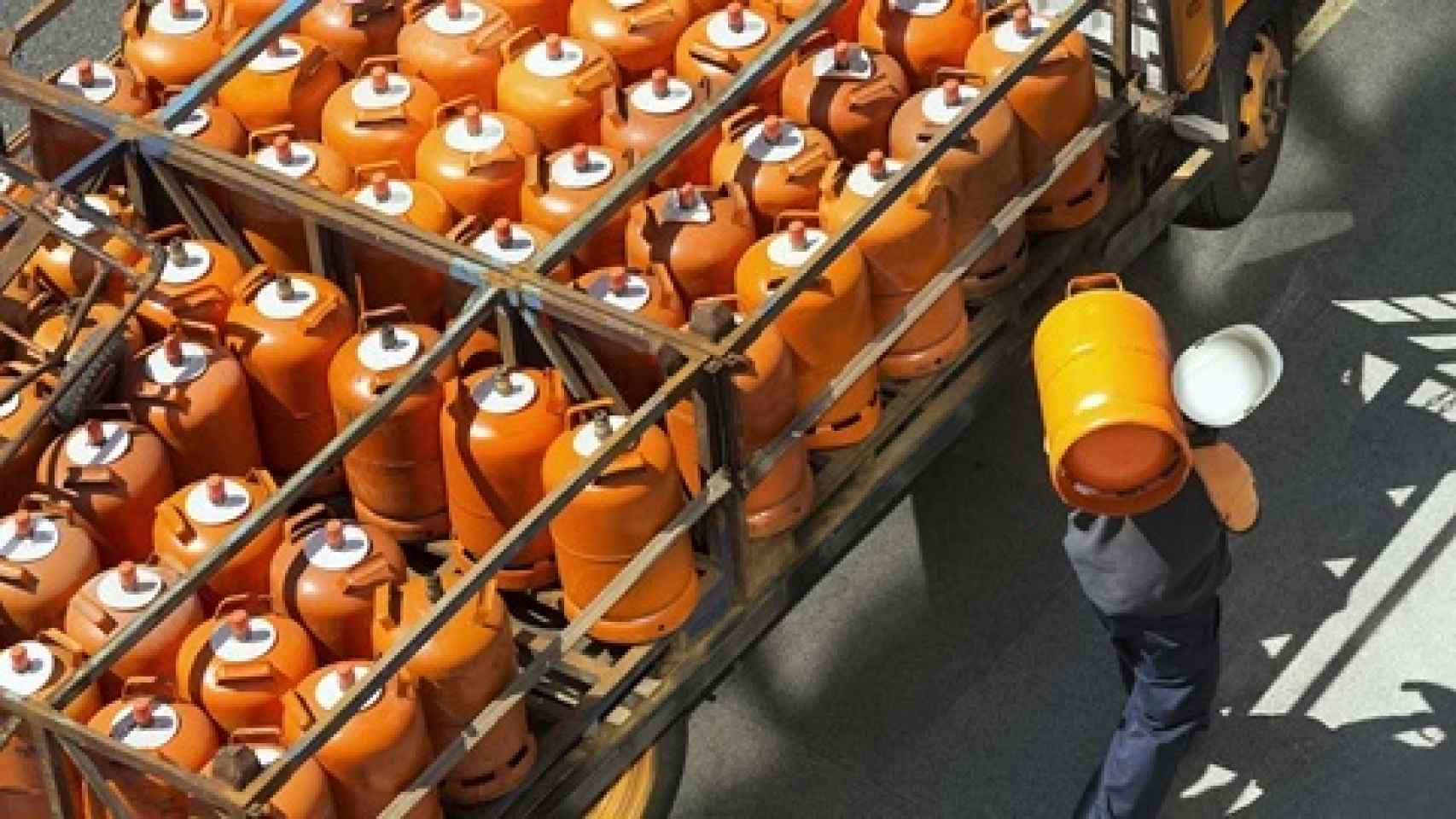