Border Patrol agents in Texas detained 26 undocumented immigrants, who were trying to enter the United States hiding in a truck.

The Customs and Border Protection Department (CBP) reported that its Border Patrol agents in Laredo discovered the undocumented immigrants during a routine search.

According to the information provided to MundoHispánico In Texas, Border Patrol agents at the I-35 checkpoint north of Laredo and on the way to San Antonio, stopped a truck.

The truck was one of those known in English as a ‘flat bed’, which is a platform on which containers, mobile homes, heavy machinery or boats are placed, among other things.

According to the agents, the truck was not carrying cargo and, under normal circumstances, it would have passed the inspection, but one of the dogs trained to detect illegal loads began to bark uneasily.

Border Patrol agents brought the dog closer to the truck to sniff and after circling the vehicle twice, he made the signal to warn he had sniffed something.

The incident occurred last Thursday, November 19, in the early hours of the morning, when the sun had not yet risen, and the agents asked for the support of their colleagues to review the vehicle in a second inspection.

Border Patrol agents then noticed that some of the truck’s boards were not bolted to the metal frame of the flat bed and began to remove them.

The 26 undocumented immigrants were hiding in the small space on the truck bed, hidden among the woods (Photo: Photo: Department of Customs and Border Protection)

In the small free space that formed between the two metal bars, crossed by boards across the width, the agents discovered the human load of 26 people, all lying with each other in the reduced space. 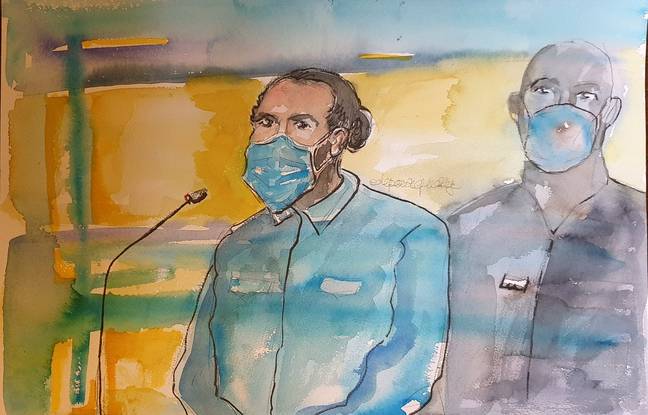 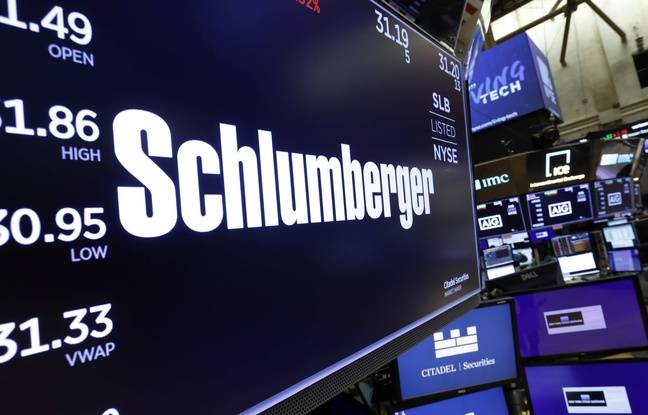 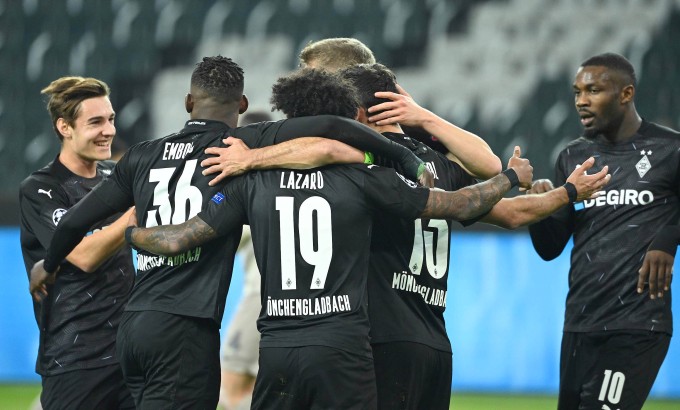 Gala in Champions League: Furious Gladbacher on the jump to the second round 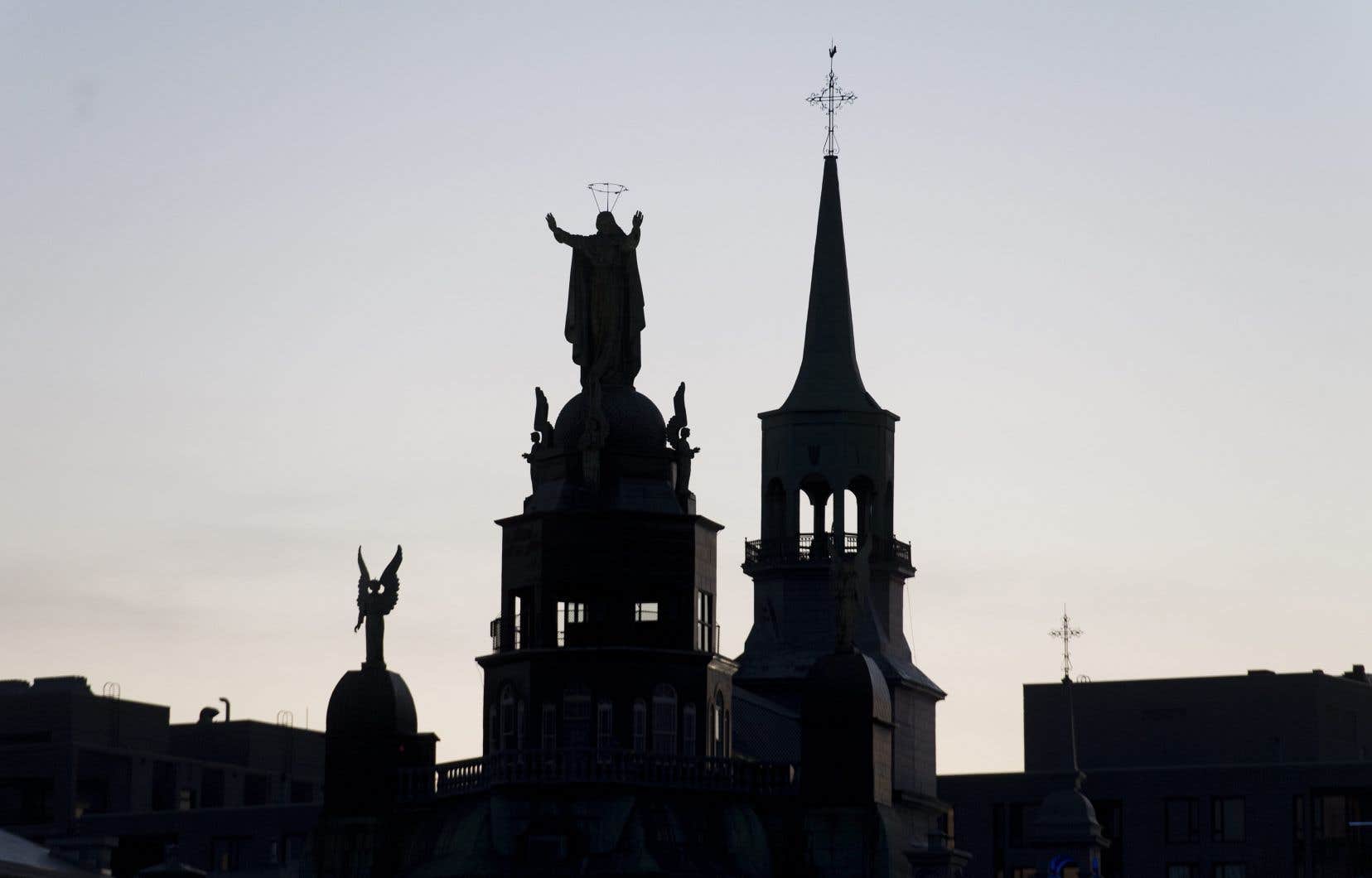 Sexual abuse: the culture of secrecy of the Archdiocese of Montreal highlighted