(Washington) US President Donald Trump’s campaign team announced on Sunday that they were no longer working with lawyer Sidney Powell, who was controversial after claiming the existence of massive fraud in the November 3 election without providing any evidence to the media.

“She is also not a personal attorney for the president,” added Giuliani.

Mr. Trump, who does not admit losing the presidential election, said on November 14 on Twitter that Mr.me Powell is said to be a member of his legal team, as are Mr. Giuliani and Jenna Ellis, a legal advisor to the Trump campaign.

The team is working to reverse presidential election results in several US states, including the key states of Pennsylvania and Michigan.

Mr Giuliani’s announcement on Sunday comes after a press conference where Mr Trump’s team of lawyers, mainly Mr Giuliani himself and Sidney Powell, had reported a “national conspiracy” that allegedly intended to deprive Mr. Trump of victory.

The lawyers had not provided concrete evidence of their charges to journalists present, saying they reserved the presentation of this evidence to justice.

Sidney Powell notably asserted during this press conference, and has repeated it since, that Mr. Trump had in fact largely beaten his opponent, Democrat Joe Biden. The mainstream US media credits Mr. Biden with 306 electorate voters, 36 more than the 270 needed to be proclaimed president by the electoral college.

Mme Powell also claims that electronic electoral fraud systems linked to Venezuela and Cuba were used to skew the election and steal millions of votes from Mr. Trump.

Since November 3, Donald Trump has continued to affirm that he won the election and that he was the victim of massive fraud which he says will be revealed. These companies that are turning away from the stock market

Diplomacy by all means: the vaccine is power 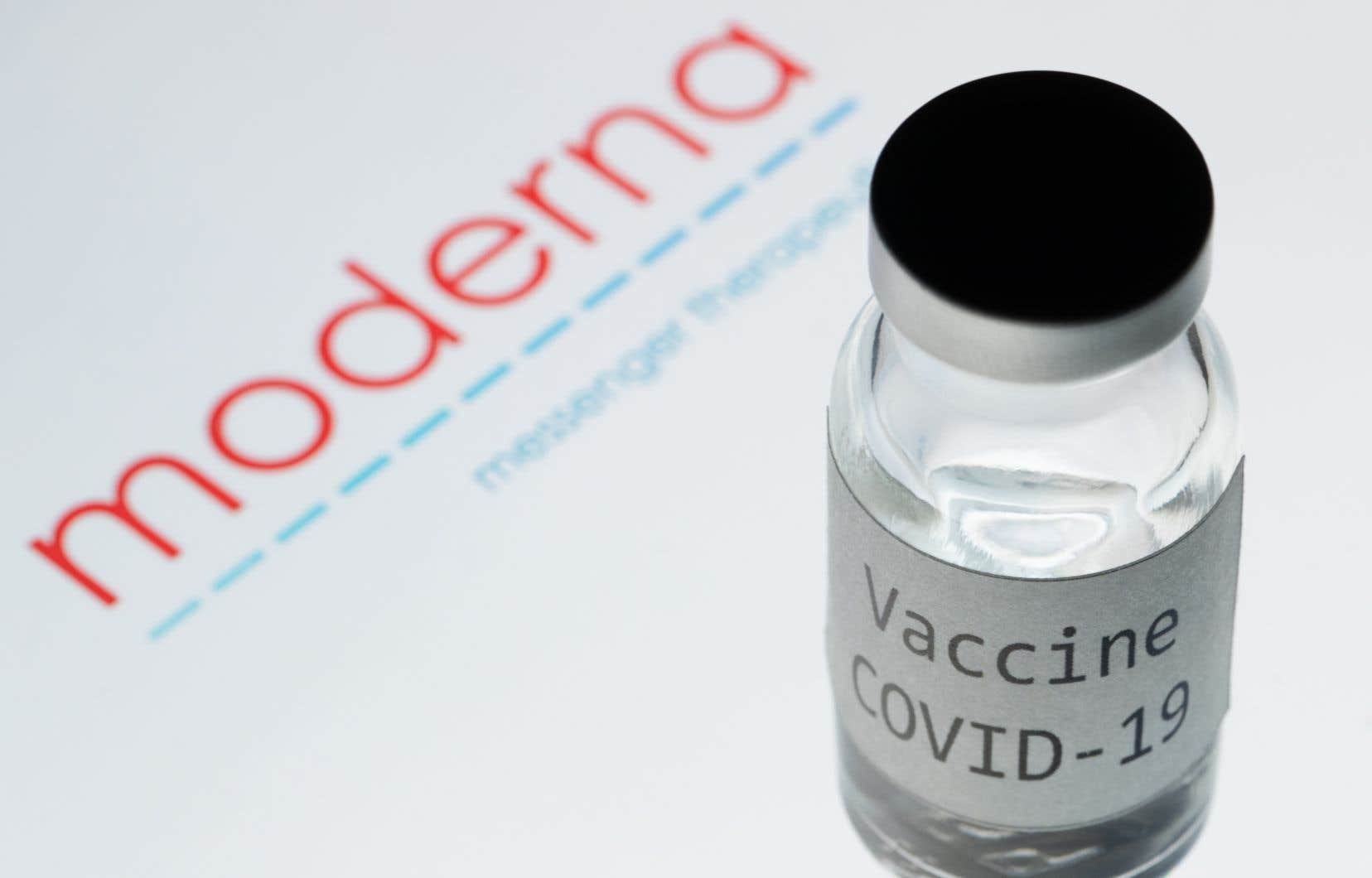 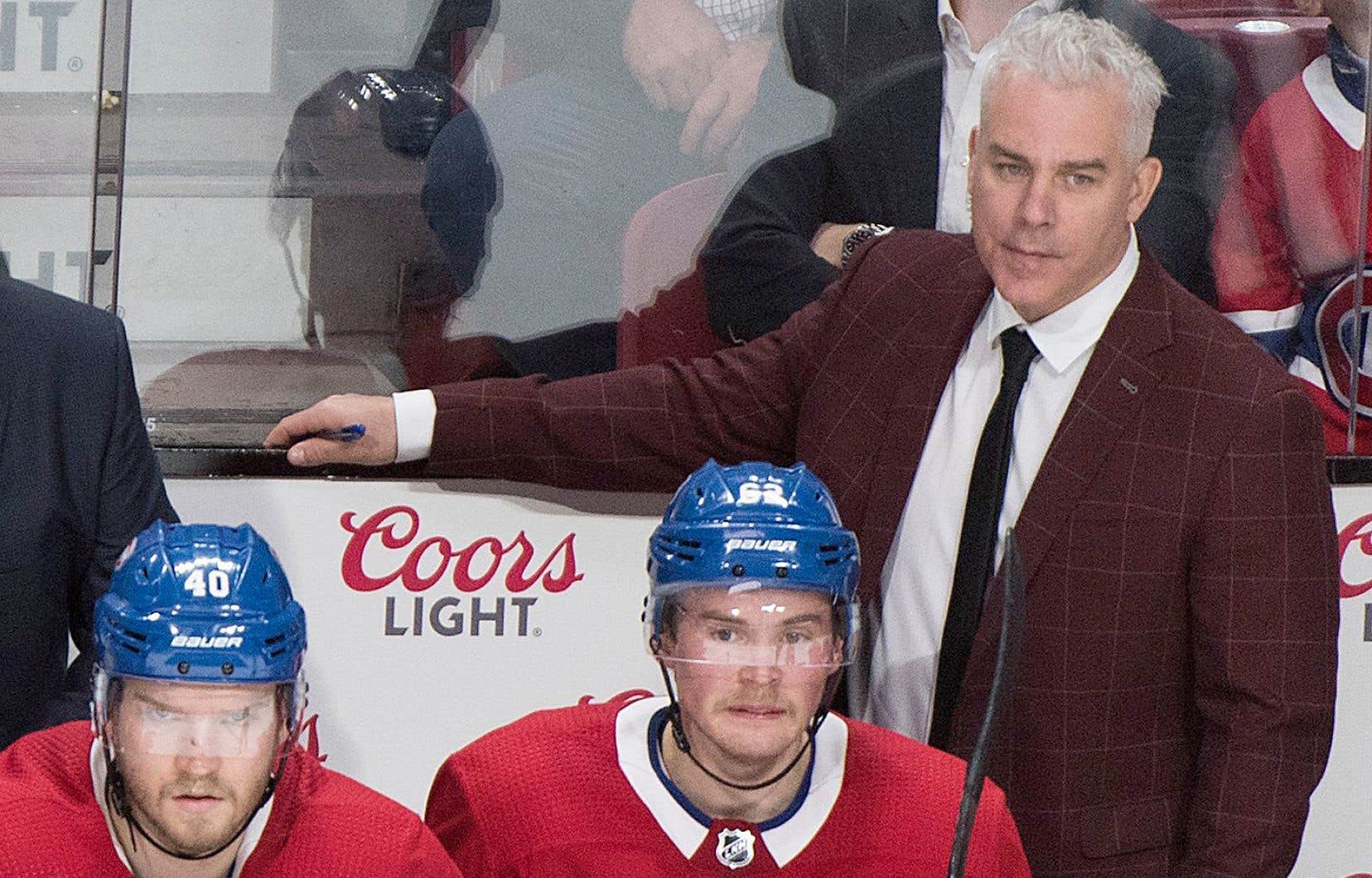 Covid-19: why Mexico and Brazil are of particular concern to the WHO