Lorenzo Méndez continues to give something to talk about after his separation, since after writing a message on social networks, they tell him that he has already surpassed Chiquis Rivera and they even remind him of Mr Tempo.

Several days ago, Chiquis Rivera’s ex-husband caused controversy when he asked that “after how many months of not having intimate relationships does a virgin blow up again?”

On this occasion, Lorenzo Méndez wrote: “There are gaps that you simply cannot fill … good night, family”, accompanied by emojis of a sad face, hands in prayer and a crescent moon. What did he mean?

The Instagram account of the program Suelta la sopa took up this publication and the responses of the users did not take long to arrive.

“Well, your ex already filled it with Don Tempo”, “Give tempo to the tempo”, “What a dramatic guy”, “Get attention”, “Are you going to continue crying?”, “But how much this man cries man”.

One person did not hold back and sent a strong message to Lorenzo: “Oh, get over it, she is very happy and you here crying in the corners.”

For her part, a user shared the following: “As far as I know, Chiquis helped him a lot, paid him a psychologist, admitted him to stop his addiction to drugs and alcohol and beat her up, why does he want a bum like that?” .

But this would be just the beginning, as Lorenzo Méndez continued to receive “advice” to overcome Chiquis Rivera. 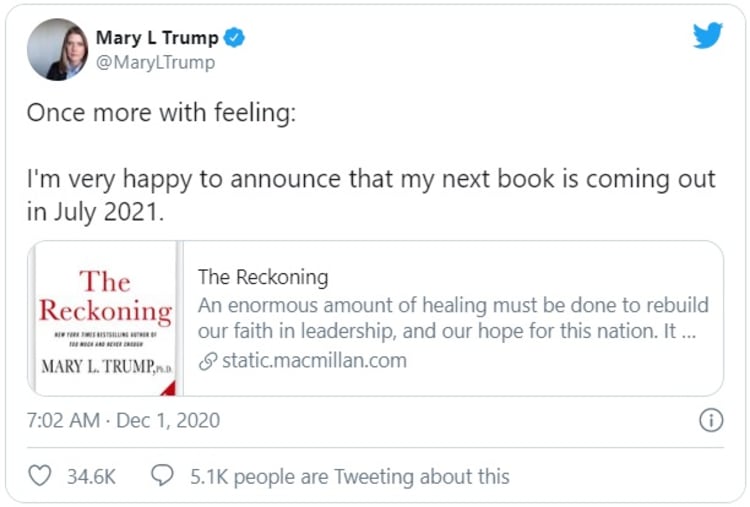 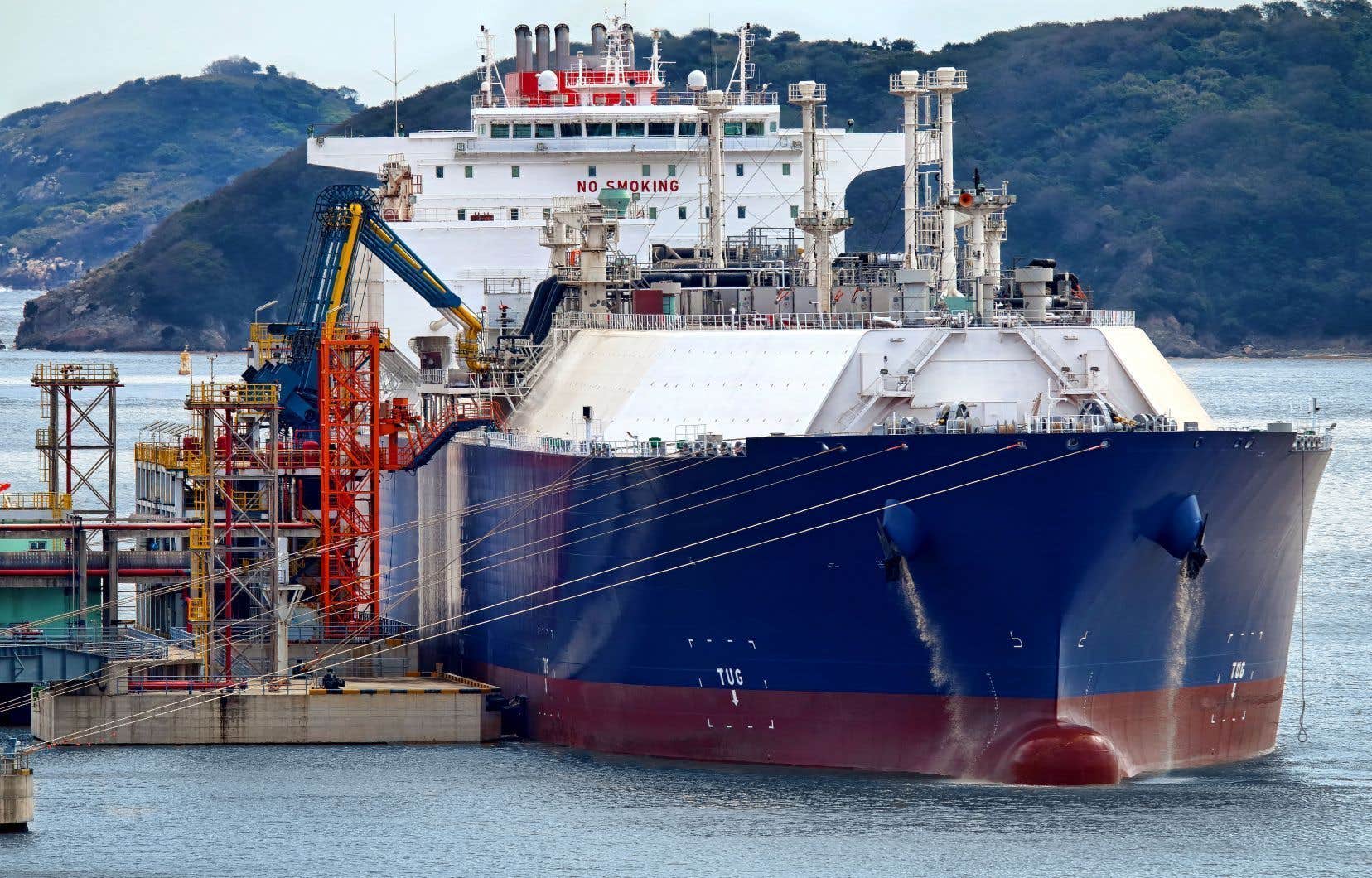 It would be “unlikely” that GNL Québec would come true 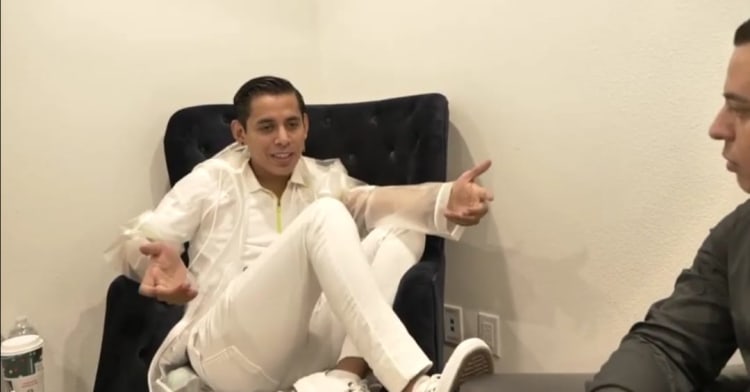 Johnny, a member of Grupo Firme, confesses that he likes men: “it’s something that I’m not ashamed of.” (VIDEO)

Between Mexico and the United States, the “Trump Wall” moves forward a little each day