Éric Duhaime is running for the leadership of the Conservative Party of Quebec. The Quebec radio host confirmed his intentions on social media on Sunday evening.

Known on Radio X and FM93, Eric Duhaime says he was motivated by what he calls “health extremism” from the government of Francois Legault in the management of the COVID-19 pandemic.

“Mr. Legault, we will never forgive you what you have done to Quebecers for nine months,” he said, saying he was worried about individual freedoms in the province.

Mr. Duhaime has been behind protests against compulsory mask wearing this summer.

He will try to succeed Adrien Pouliot, who announced his departure earlier this fall after more than seven years at the head of the party. The new leader must be appointed on April 17, 2021.

This is a return to partisan politics for Mr. Duhaime, who ran under the banner of Action Démocratique du Québec (ADQ) in the riding of Deux-Montagnes in the 2003 provincial election. He arrived. in third place, with 21.69% of the vote.

This Conservative Party of Quebec has never had a Member of Parliament elected to the National Assembly since its founding in 2009. The right-wing party won a slim 1.46% of the vote in the last elections in 2018. 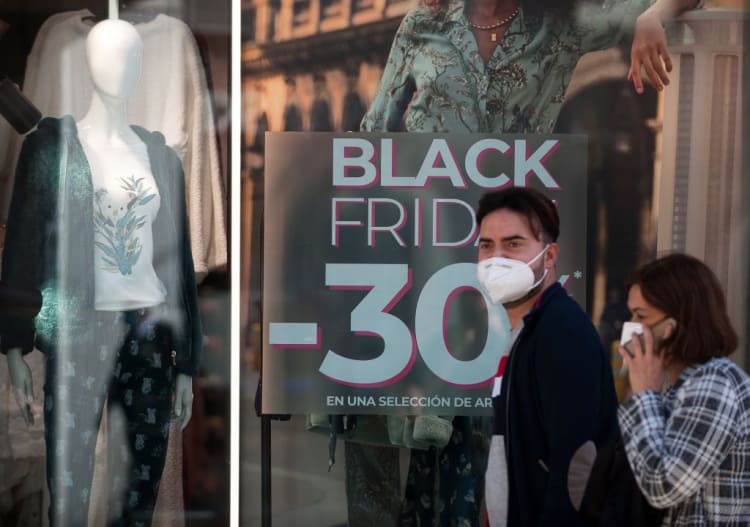 Black Friday 2020 hours: What time do the stores open on Black Friday?

Eintracht starting XI: Durm probably back again – Hasebe only on the bench again?