Morocco has tightened its trident on Spain in recent months: feeding itself especially with immigration. Most of the immigrants who arrive in the Canary Islands in recent months come from Morocco and Algeria (although there are also from Guinea Conakry, Senegal, Mauritania, Nigeria or Mali, among other countries). The Canarian route has regained prominence in 2020 as a consequence of the tight police control that exists in the Strait and in the central Mediterranean.

And that worries not only the authorities but also the citizens. Illegal immigration has been placed on the table of political debate. According to a survey carried out by SocioMétrica for EL ESPAÑOL, 73.3% of Spaniards believe that the problem of illegal immigration in the Canary Islands should be solved with a refund to their countries of origin.

That’s exactly what he stood for on Saturday Pablo Casado in Arguineguín (Gran Canaria). From there, he demanded that the government start “repatriations” immediately. Something in which the Minister of Transport, Jose Luis Ábalos, it was reaffirmed by assuring that same day that transfers to the Peninsula will not be opened, since “we are still the gateway to Europe” and, therefore, “we cannot give a message that these things are possible.”

The majority of Spaniards agree with these theses. As the survey reveals, only 13.3% are in favor of making it easier for those who cross our borders illegally to stay in the country.

The issue of illegal immigration also generates division between political parties. It draws attention among those who form the coalition government. While 25.2% of United We Can voters are in favor of repatriations, the percentage is much higher among those who opted for the socialist list, reaching 47.7%. Even more significant are the differences when sympathizers of both training are asked about the possibility of solving the problem by making it easier for immigrants to stay in Spain. Only 27.3% of socialists opted for reception compared to 51% of those who trusted the party led by Pablo Iglesias.

On the other hand, in the center right and the extreme right, the differences are not so marked. The voters of PP and Vox are clearly in favor of the return of immigrants to their countries of origin: with a support of 94.7% and 98.7% respectively. Of those who opted for Citizens, the percentage is somewhat lower but it is still a broad 79.3% that is favorable to expulsions.

From the end of October until today, immigrants have not stopped arriving on the coasts of the Canary Islands. More than 2,000 people gathered at the Arguineguín dock, most of them of Maghreb and sub-Saharan origin. Not being able to shower or change clothes for a long month. Andros Lozano told it in this newspaper on November 15.

The avalanche of the last month and a half has exceeded all forecasts. The canary president, the socialist Angel Victor Torres, has gotten tired of actively and passively asking for a solution to the problem.

The government has already begun to make some movements. Last Friday the Minister of the Interior, Fernando Grande-Marlaska, traveled to Rabat to meet with his Moroccan counterpart, Abdelouafi Laftit, with the aim of stopping the migratory wave. And this weekend the Foreign Minister, Arancha González Laya, did the same during a visit to Senegal.

According to Laya, “whoever uses the illegal means will have to return to his country. Therefore, whoever wants to use the legal means,” said the minister to the press in Dakar, underlining that she has the support of the authorities. Senegalese. “The doors of Spain will be open for Senegalese who want to migrate to Spain in a legal and orderly manner,” he added.

And is that the problem of illegal immigration has exploded to the PSOE at the most inopportune moment: with the enormous health, social and economic crisis of Covid-19 enveloping everything; Budgets to carry out, its alleged pact with Bildu still kicking, the aid from the European Union (EU) that does not finish unlocking and the continuous reproaches and cross statements between the ministers of United We Can and those of the PSOE do not stop. The problems do not stop accumulating to the Government.

2,088 random surveys have been completed, through SocioMétrica’s own online panel (n = 7,100), representative of all of Spain, managed through the Gandia Integra platform (c), between November 19 and 21. The resulting subsample has been weighted for the total national census by sex, age, municipal size, rural / urban habitat, and employment status, and reweighting by vote recall in the 10-N elections. As it is a non-probabilistic sampling, there is no sampling error, but convergence by interaction for the national total, which is 97% according to the algorithm implemented in Barbwin de Tesi (c). Sociométrica is a partner of Insights + Analytics Spain, a business branch, a Data Science association that integrates Aneimo and Aedemo. 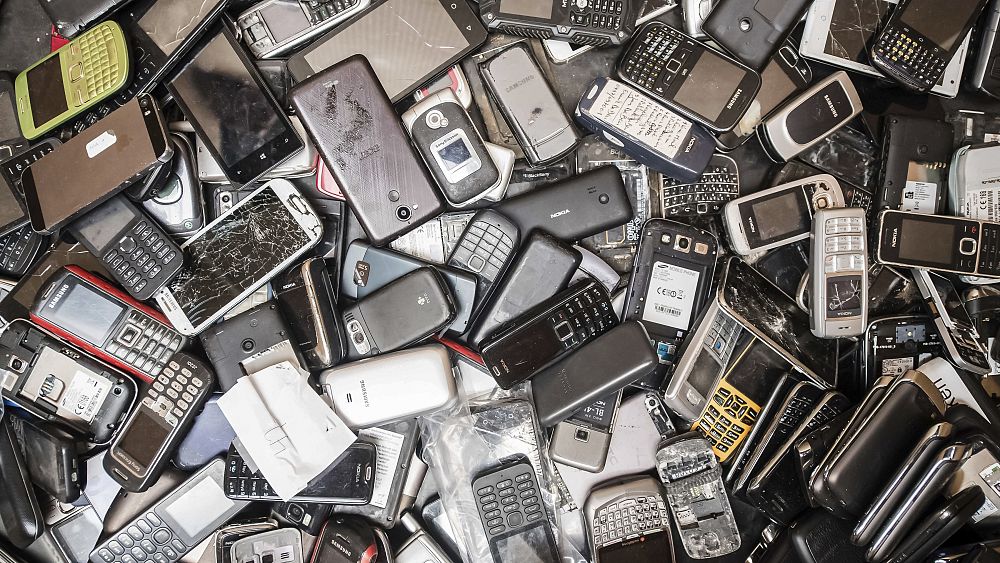 The European Parliament defends a “right to compensation” Tehran says it traded one Australo-Briton for three Iranians 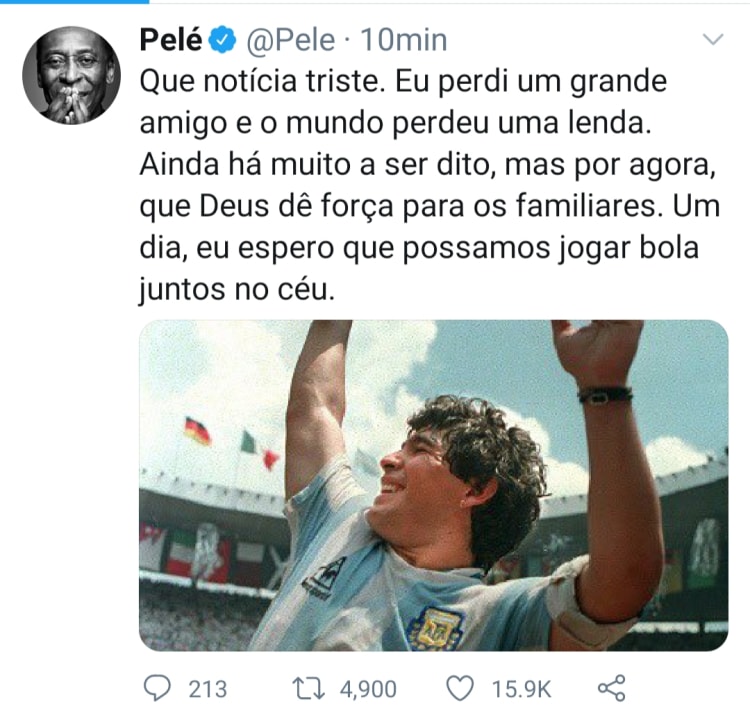 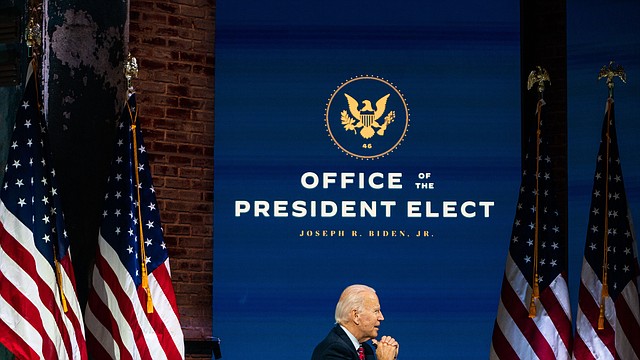