Weather forecast in Spain: the forecast for Monday, November 23 - The Canadian
Skip to content

The State Meteorological Agency (Aemet) forecasts for this Monday temperatures in general with few changes, with lowering of the maximum in the northern third of the peninsula, weak frosts scattered in areas of the northern halves and a predominance of slightly cloudy skies or with high clouds, without precipitation most of the country.

Only in the Balearic Islands, areas of the southern peninsular Mediterranean, Melilla and the Strait area are intervals of low clouds expected, as well as in the west of Galicia at the last hours, while in the Canary Islands there will be an increase in high cloudiness along the day.

Weather forecast in Spain: the forecast for Monday, November 23


Low cloudiness will form and morning fog banks scattered in the valleys of the western third of the peninsula and in the Ebro valley and there is also a probability of haze in the Canary Islands.

The wind will blow from the east on the southern peninsular coastlines, with strong intervals in the Strait, from the east in the Balearic and Canary Islands and from the east, rolling south on the Galician coast, while in the rest of Spain it will be light and variable.

– GALICIA: Little cloudy, except in the Miño and in the Terra Chá, where there will be some interval of low clouds and mist or fog banks in the early hours, increasing the high clouds from noon in the whole Community. Temperatures with slight changes, predominantly decreases. Variable loose winds, with a predominance of the eastern component to the north of Finisterre, tending towards the southern component in the afternoon.

– ASTURIAS: Little cloud increasing the high clouds from west to east throughout the day. Temperatures with few changes, predominantly decreases. Possibility of some scattered frost on the summits of the Cordillera. On the coast, light winds from the east turning southeast, somewhat more intense. In the interior, variable light winds tending towards the south component.

– BASQUE COUNTRY: Little cloudy or clear with intervals of low clouds in the early morning and increasing high cloudiness from noon. Morning mists or fog banks are not ruled out in Araba. Minimum temperatures increasing and maximum temperatures unchanged or slightly decreasing. On the coast, a weak south and southwest wind rolling east and southeast in the afternoon somewhat more intense. Inside, variable light wind.

– CASTILLA Y LEÓN: Little cloudy with high clouds. Mists and fogs scattered across the plateau cannot be ruled out. Temperatures without significant changes, the minimum may experience a slight rise in the east. Weak frosts, preferably on the plateau. Variable loose winds.

– NAVARRA: Slightly cloudy or clear with intervals of low clouds in the early morning in the northwest and increasing high cloud cover from noon. Morning mists and fog banks are not ruled out in the south. Minimum temperatures unchanged or increasing and maximum temperatures decreasing on the Cantabrian slope and with few changes in the rest. Weak frosts in the east. Variable loose wind.

– ARAGON: Predominance of slightly cloudy or clear skies. In the morning, mist and fog banks in the south of Huesca and east of the Ribera del Ebro. At the end of the day, intervals of high clouds. Temperatures without significant changes. Generalized frosts, mainly in the Iberian. Variable or calm loose wind.

– CATALONIA: Predominance of slightly cloudy or clear skies. In the morning, mist, fog banks and intervals of low clouds in the south of Lleida and inland Tarragona. Temperatures without significant changes. Frosts in the interior, mainly in the Pyrenees and Central Depression. On the coast, light wind from the northwest turning southwest; indoors, variable loose or calm.

– MADRID: Little cloudy with some intervals of high cloudiness. Minimum temperatures rising in the Sierra and unchanged in the rest; highs unchanged or slightly rising. Loose wind from the northeast at dawn, tending to variable.

– CASTILLA LA MANCHA: Clear increasing from west to east at intervals of high clouds, more abundant in the afternoon. Minimum temperatures decreasing in the extreme north of Albacete and south of Cuenca and with little change in the rest; maximum in slight ascent, in La Mancha and without changes in the rest. Weak frosts in areas of La Mancha, in Parameras de Guadalajara and in the Serranía de Cuenca. Variable loose wind or calm.

– MURCIA: little cloudy or clear skies. Minimum temperatures decreasing on the coast, and rising in the Northwest; with few changes the rest. East component winds loose.

– ANDALUSIA: Cloudy or clear skies, except for intervals of low clouds on the Mediterranean coast. Minimum temperatures decreasing in the extreme west, rising in the eastern interior and unchanged in the rest; highs unchanged. Winds with an east component on the coast, and loose variables in the interior with a predominance of the east component. Lift strong in the strait with occasionally very strong gusts the first half of the day.

– CANARY ISLANDS: Partly cloudy or clear, with intervals of high clouds during the second half of the day. Probably weak haze, entering from east to west from noon. Temperatures unchanged or slightly rising. Wind from east to southeast from weak to moderate, more intense in the midlands and high areas. Breezes predominate on west-facing coasts. 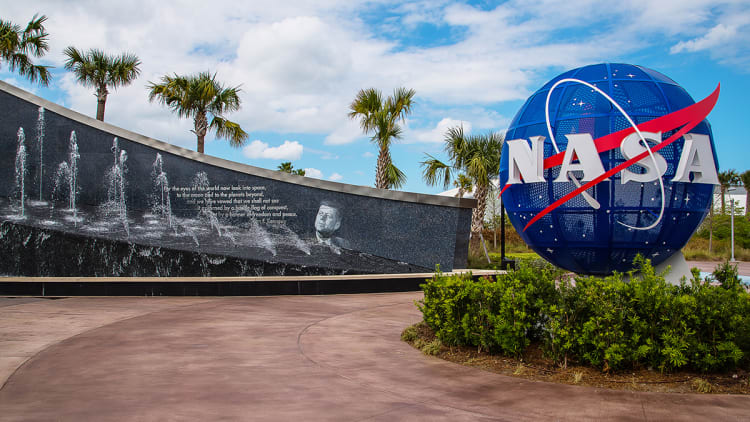 Solar-powered rocket could take us on interstellar travel 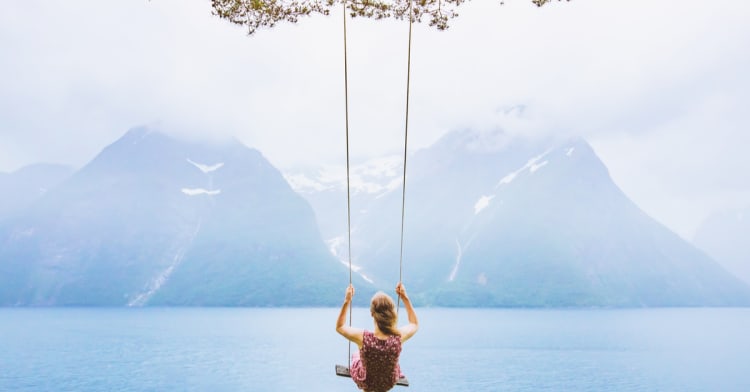 Why aren’t there more movies about dreams? 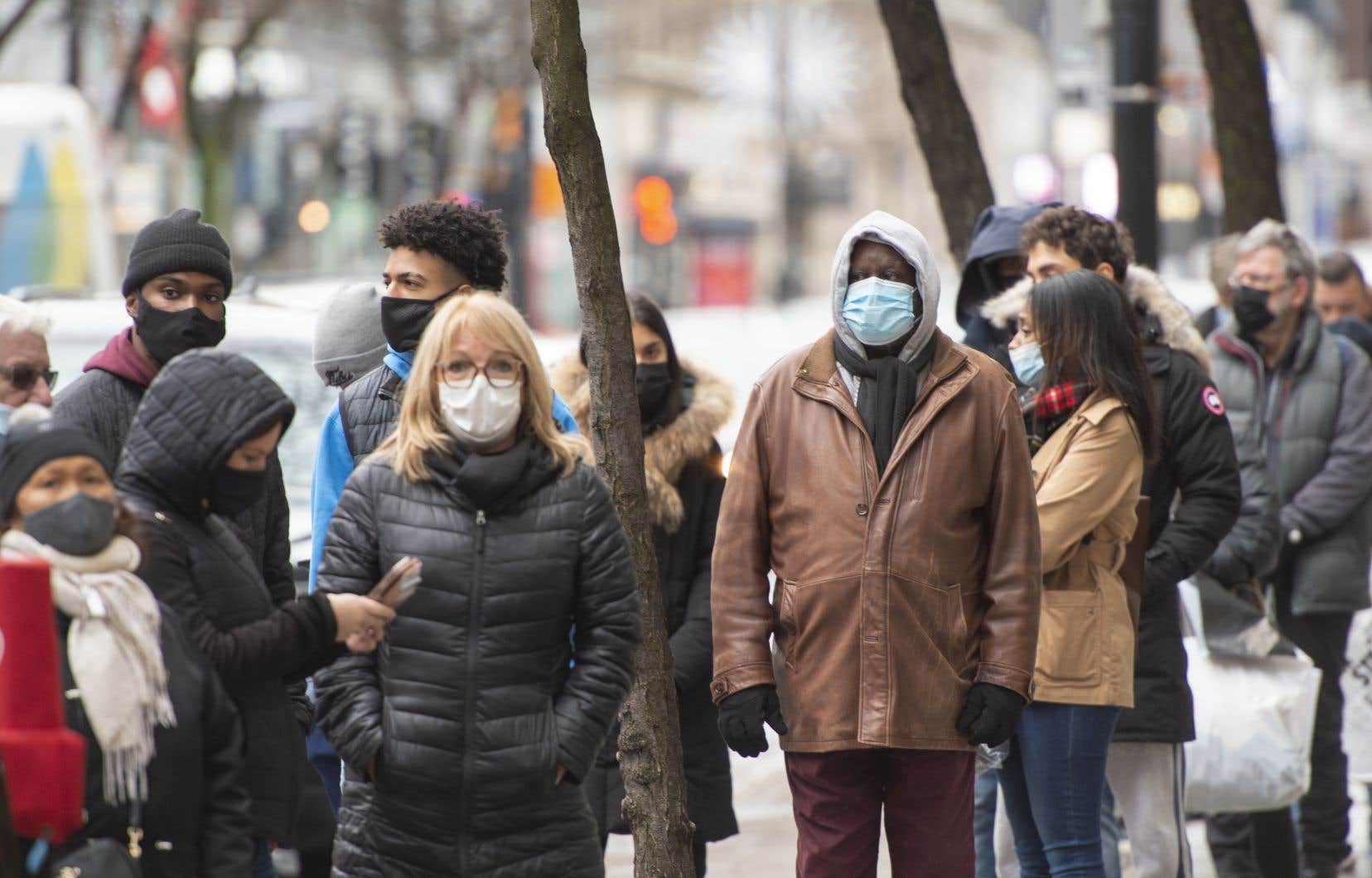 Vaccination: Montreal awaiting details from the provincial and federal 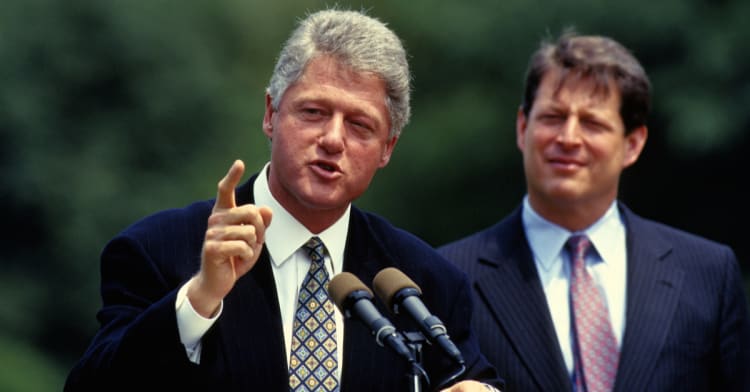 USA could ban the sale of cell phones blocked by operator 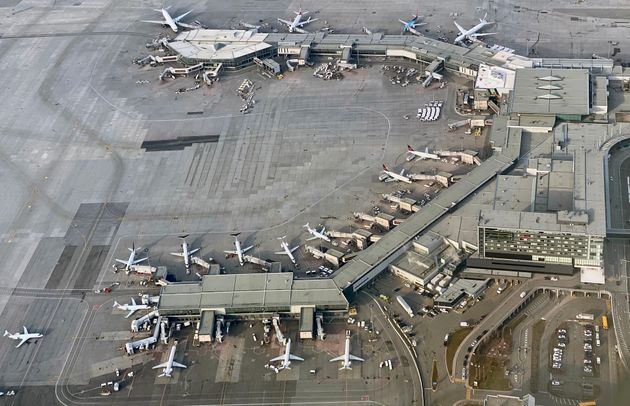