“Vienna Blood” on ZDF: one man's joy, the other's pain - The Canadian
Skip to content

Wien in 1907, a few years before the First World War: time of upheaval, decline of the monarchy, heyday of efforts to separate. Backward-looking historicism and dashing militarism meet fin-de-siècle fatigue and decadence. If you want, you can see a consistent departure in architecture, music and literature – and a political radicalization that is useful to various movements. A certain Dr. Freud turns neurology on its head and makes enemies beyond compare. The scandal is on the agenda, not just in the newspapers. From a cultural-historical point of view, the “experimental station of the end of the world” (Karl Kraus) provides a splendid, illustrative brochure for film versions of criminal cases. Just like the Berlin a little later that paints the more opulent and longer-term series “Babylon Berlin”.

The historical crime film series “Vienna Blood”, filmed with great accuracy and in original locations, brings the period around 1900 to life in many ways in terms of scenery and intellectual history. Based on the novels “The Liebermann Papers” by Frank Tallis, the scripts come from the author of the “Sherlock Holmes” series with Benedict Cumberbatch, Steve Thompson. The criminal cases negotiated are all designed as puzzles with a psychoanalytical touch, the missing parts of which are found together by the slightly dilapidated, fate-tested policeman Oskar Rheinhardt (Juergen Maurer) and the “profiler” and Freud supporter, the serious young doctor Max Liebermann (Matthew Beard) have to. Opportunity to investigate in theaters and brothels, art exhibitions, and military academies. And to be ambushed on cobblestone streets in dark alleys at night. The inhumane practice of electroshock treatments for mentally ill people is demonstrated in Liebermann’s everyday life as an assistant doctor. There Professor Gruner (Oliver Stokowski), apparently a sadist full of repressed sexuality and aggression, makes life difficult for him. Police officer Rheinhardt, on the other hand, fights with himself, his tragic past and an overzealous colleague, Inspector von Bülow (Raphael von Bargen), but opens up more and more to the methods of young Liebermann.

The view of Vienna is that of outsiders

Successful set design (Bertram Reiter) and costumes (Thomas Oláh) are half the battle in “Vienna Blood”, but also camera (Andreas Thalhammer and Xiaosu Han) and director (Umut Dag) make the series filmed in English, which will certainly be followed by other cases likely to be above average handsome. The view of Vienna is that of outsiders who are not familiar with the codes of the better society – and this time they remain observed and discriminated because they, the Liebermanns, are Jews who moved from London – in two respects not “locals”. Like Gustav Mahler. When the composer and court opera director himself appeared in the concert hall in the evening in the episode “Queen of the Night” to step in for the sick pianist, the Liebermanns alone applauded. Icy silence in the audience.

We are in Lueger-Vienna. Karl Lueger, the aggressively anti-Semitic representative of the Christian Socials, admired and supported by the votes of the “common people”, was elected in several ballots because Emperor Franz Josef had repeatedly refused to approve the appointment as mayor. The rejection of the old man in the Hofburg helped Lueger’s popularity a lot, as did his traditional sayings (“I decide who is a Jew”).

The first Zionist Congress in Basel, initiated by the journalist Theodor Herzl, was less than a decade ago. Zionism is still an exotic movement. Citizens of Jewish origin and faith are not only assimilated, but are essential to the advancement of science and the arts. The mood in Vienna is becoming increasingly explosive. Not only Jews, but also the “foreigners” who immigrated from many parts of the Austro-Hungarian Monarchy see themselves reviled and persecuted. Visitors to the “Beethoven Frieze” by Gustav Klimt are horrified – as seen in the first part of “Vienna Blood”, “The Last Séance” – whether the “licentiousness” of the nightmares portrayed, but they appreciate the “pigish” heartily. The conditions in the area of ​​prostitution, as described by Peter Altenberg, are scandalous. Many of the girls affected by serious illnesses are half children.

The second case, “The Queen of the Night”, starts with a prostitute murder. Rheinhardt quickly identified a suspected perpetrator, a mentally limited man. Then more murders take place, with a bloody signature. The trail leads to a racist rune cult – and to a performance of Mozart’s “Magic Flute”, which obviously serves as a murder pattern. It goes up stairs and in beisels, for a dynamic quick analysis and for the dissemination of the “speech course”, rich in turns, colorful, vivid. Nobody has to worry here. The inspector is a lonely old wolf; Young Max sees himself torn between the youthful, fresh blonde Clara Weiss (Luise von Finckh) and the former patient with a dark secret and brunette hair, Amelia Lydgate (Jessica De Gouw). Together they form the criminal pair of the disillusioned and the motivated jumping field. Each of the three cases leads into different abysses, just like with “Sherlock Holmes”. And the fact that the music (Roman Kariolou) here and there borrows leitmotif quotes from the “Third Man” adds value to the detective game spectacle. 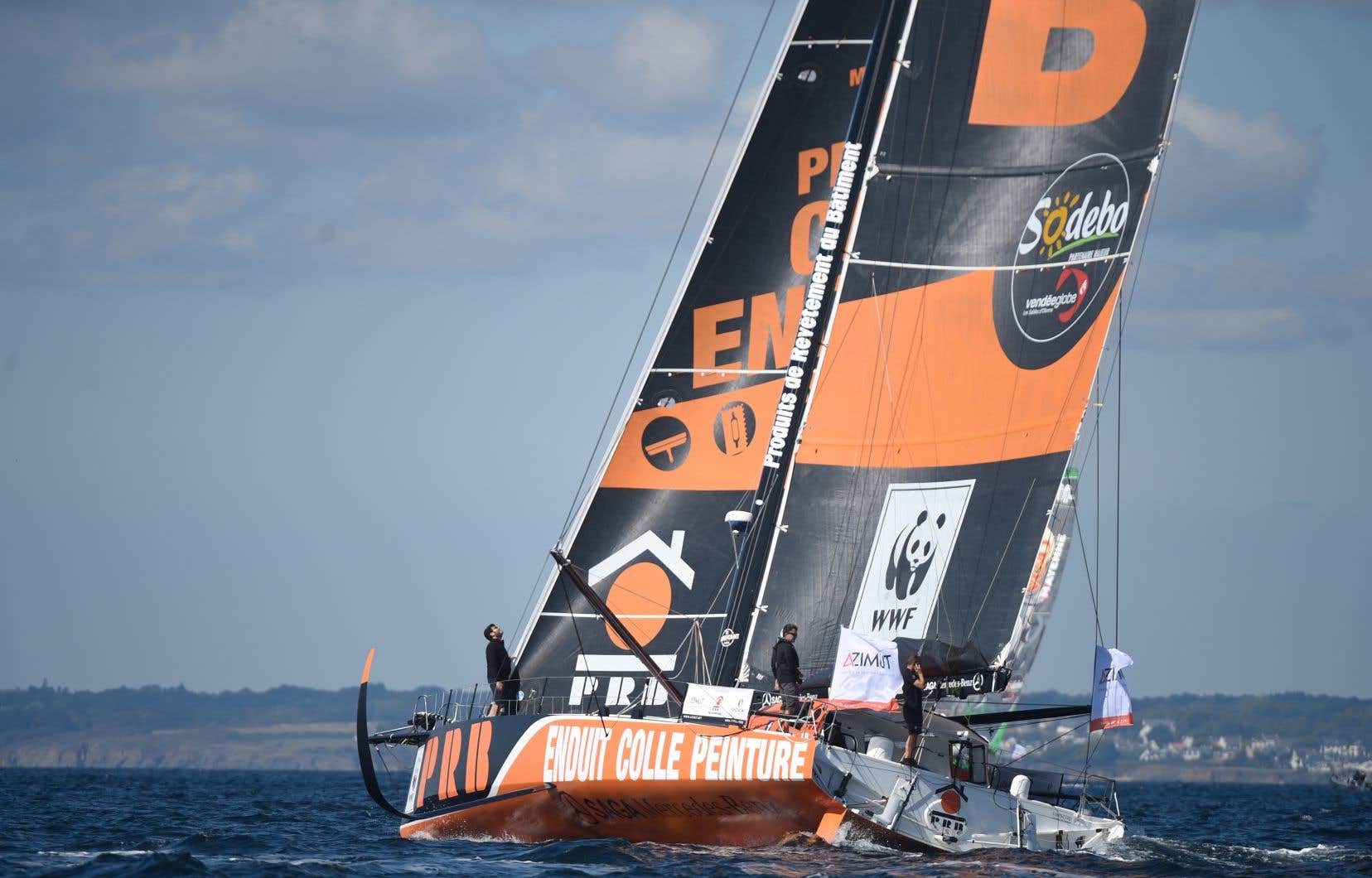 A story of good sailors in the Vendée Globe 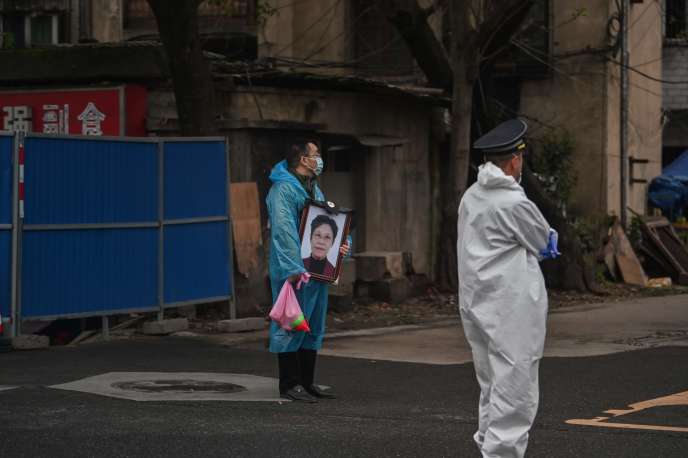 Covid-19: the controversy over the origin of the virus is growing 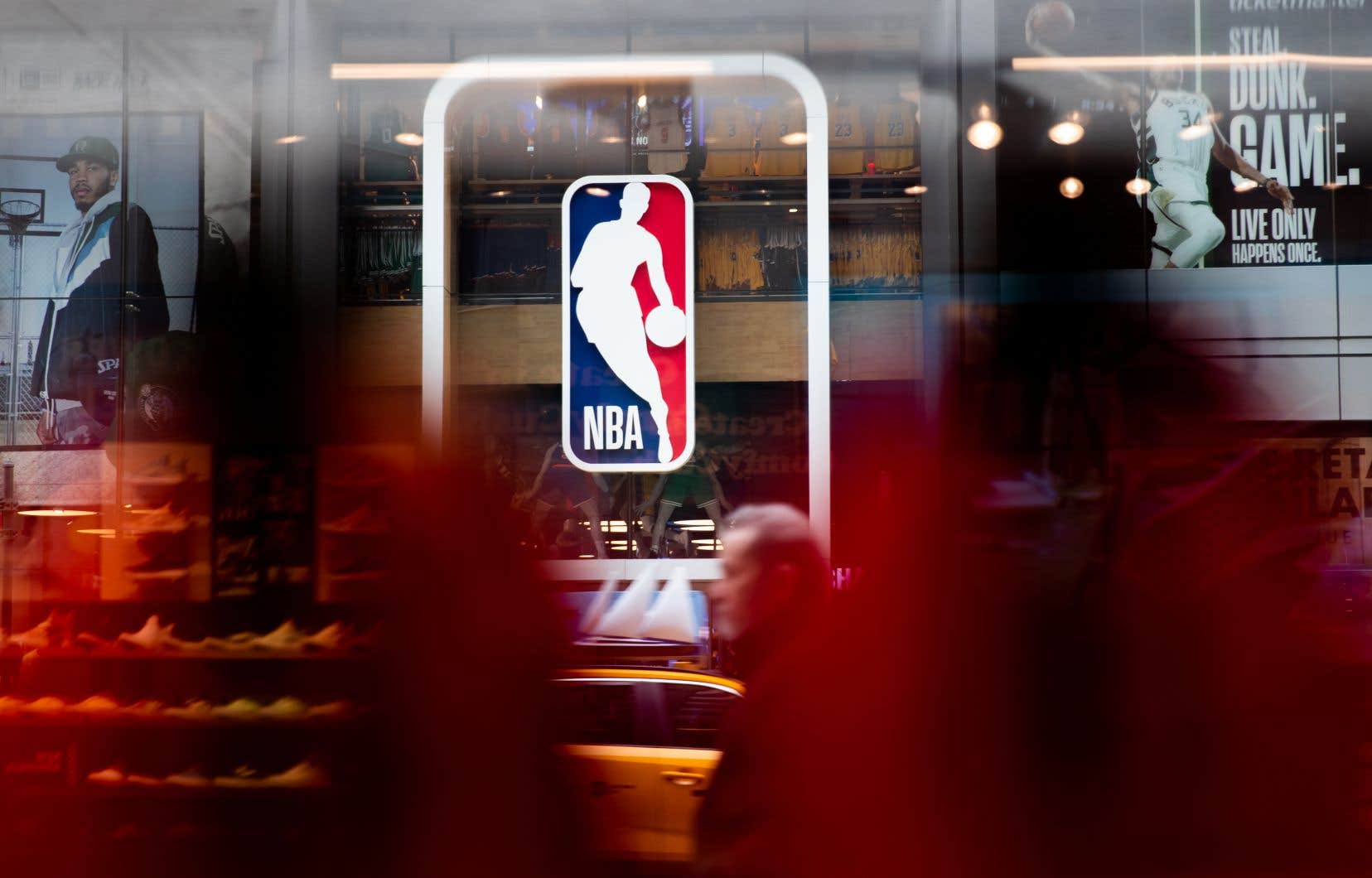 NBA training camps under the sign of the pandemic 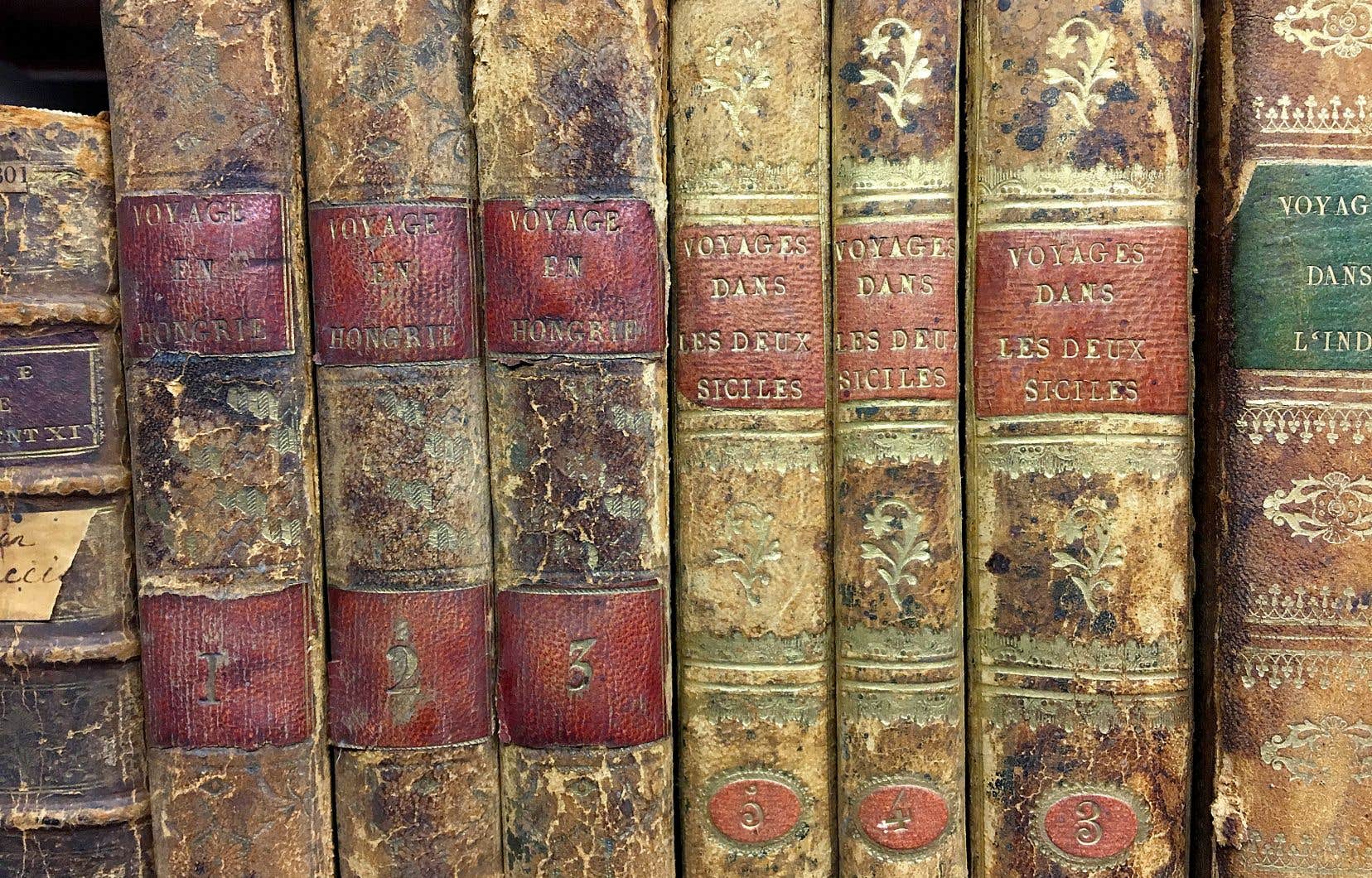 Discovery of the library of Curé Labelle

Murdered by the Nazis ?: For Elise 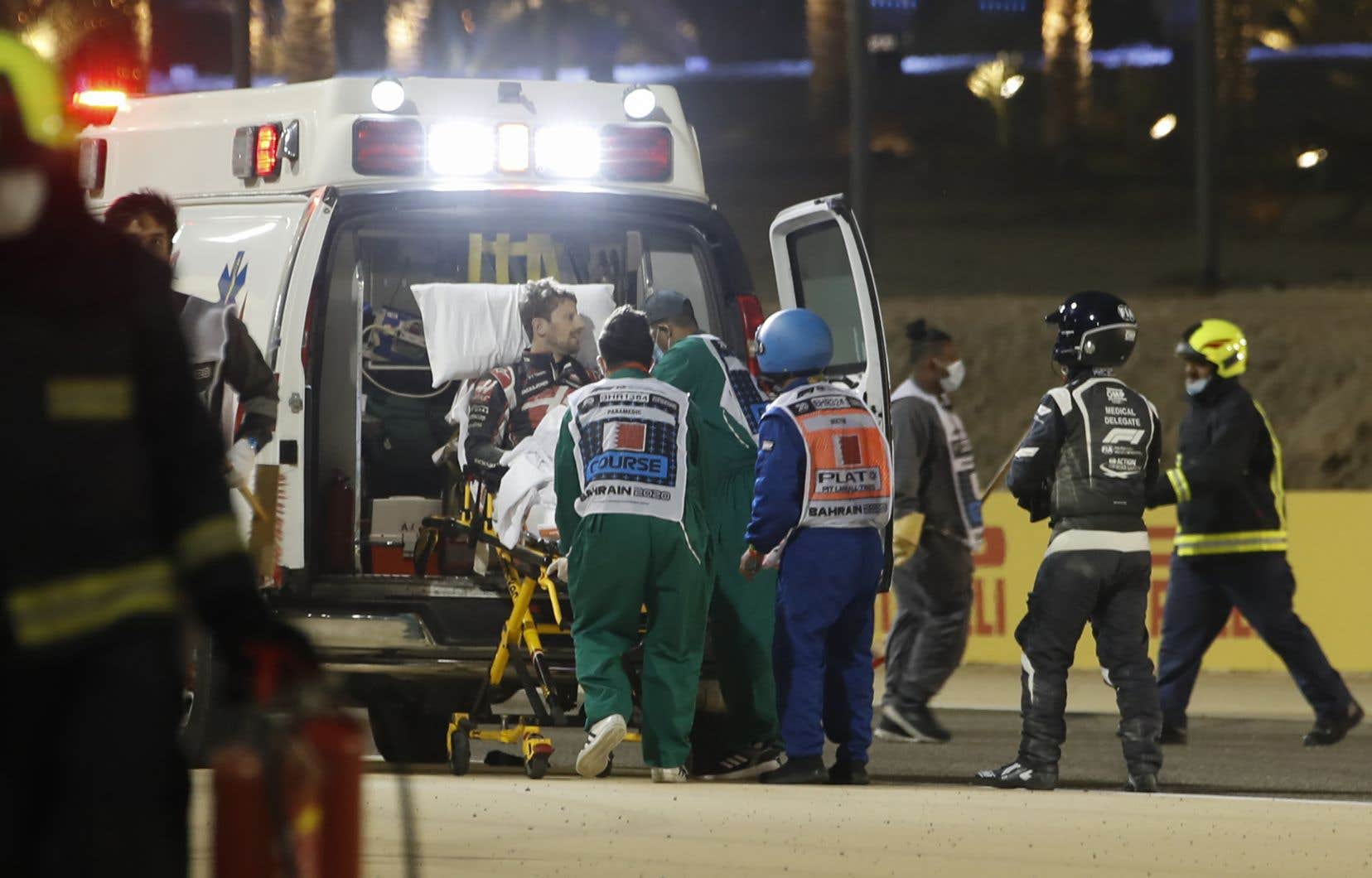 Grosjean is due out of the hospital on Wednesday 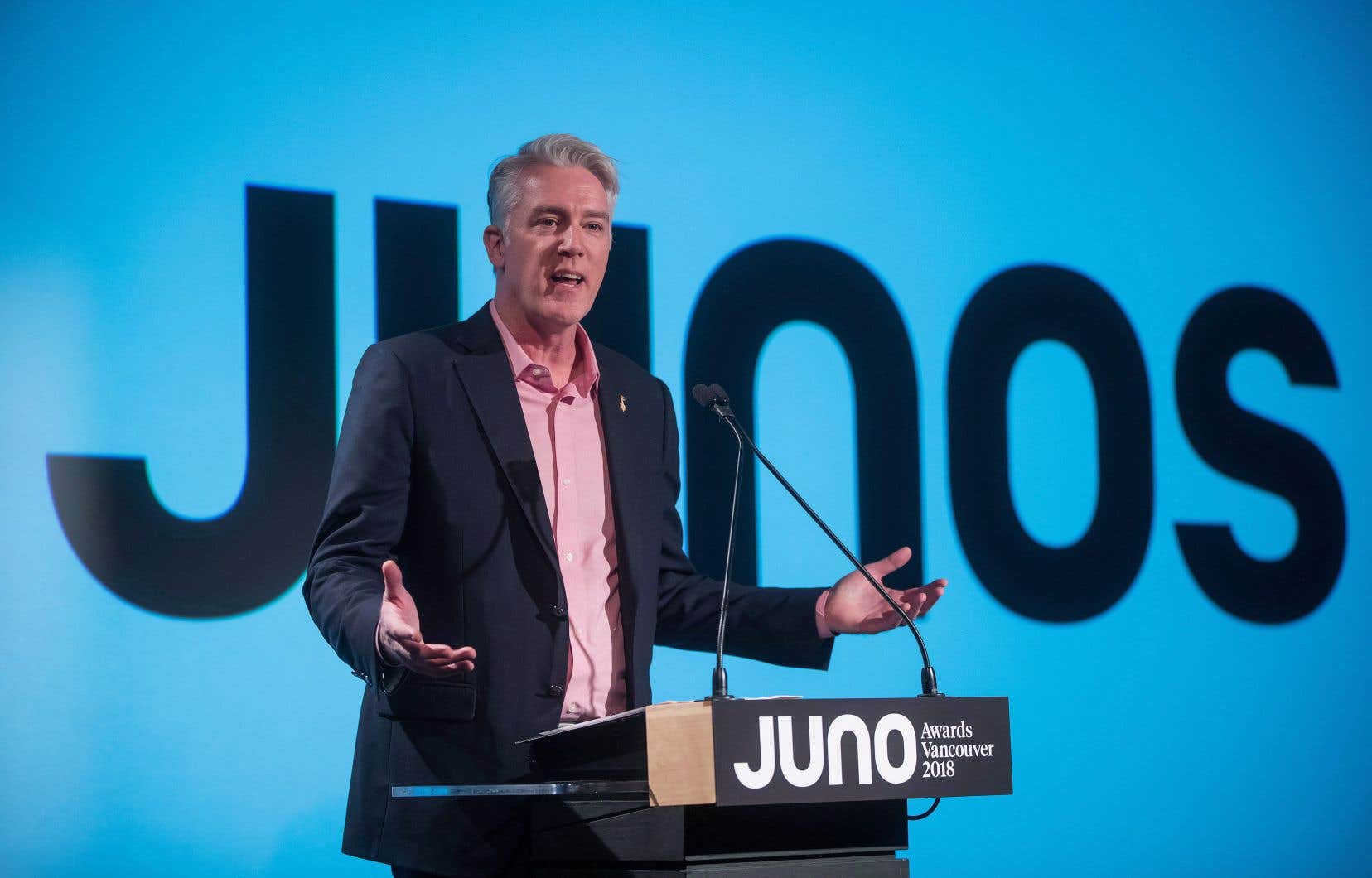 Juno Awards ceremony postponed to May due to pandemic