It was counterproductive. After Mariana González Padilla, Vicente Fernández Jr’s girlfriend, uploaded a sensual image to her social networks, was criticized for “catching a man with money.”

Things have not been easy for the model, because since her relationship with Vicente Fernández’s son became official, criticism of all kinds has been present.

The 37-year-old model, known as the “Mexican Kim Kardashian” for her prominent rear, left nothing to the imagination by posing in a bikini and exposing her shapely legs.

“Confidence in yourself is the first secret to success,” Vicente Fernández Jr’s girlfriend posted to accompany this publication that has more than 14 thousand likes, including the Colombian driver Orlando Segura.

When it seemed that everything would be flattery for Mariana González Padilla, it was not, because one user expressed himself as follows: “Confidence in yourself is to grab a man with money, right?”

An Internet user went further and sent a forceful message: “Hoping that the old man dies and leaves you the inheritance, right?”

The compliments for Vicente Fernández Jr’s girlfriend could not be absent for her spectacular body, and that she has said on several occasions that it is the product of surgeries: “El cuerpower”, “Cooler than the Kardashian”, “How good are you” “Tremendous body”, “What a beautiful body.”

Finally, a person told the model that Vicente Fernández’s son is a lucky man to caress the skin of his beautiful body.

On the next page, more information … 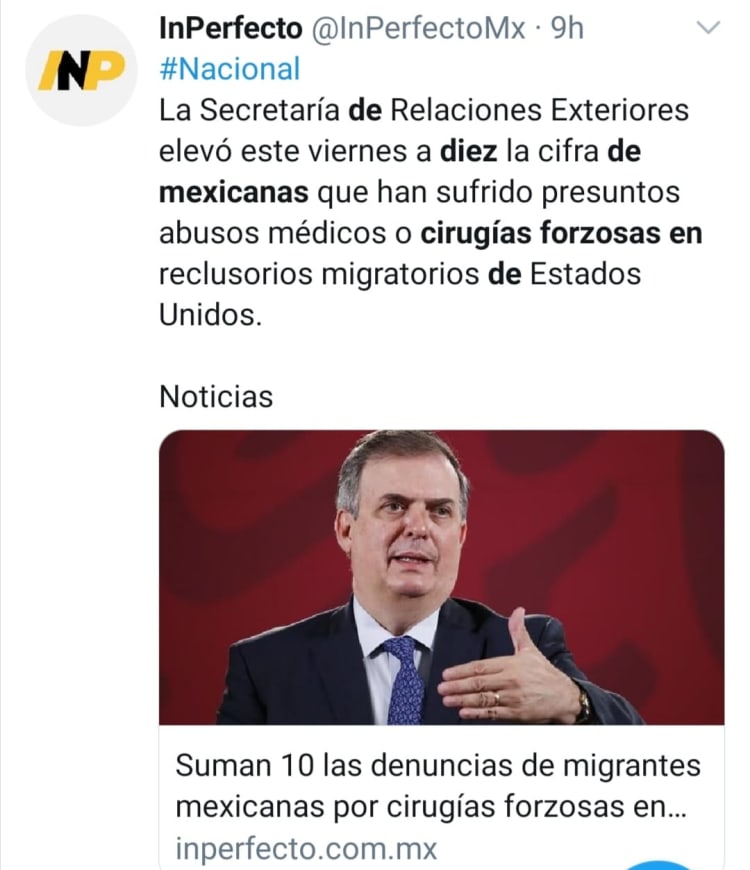 Migrant complaints of forced surgeries in US prisons 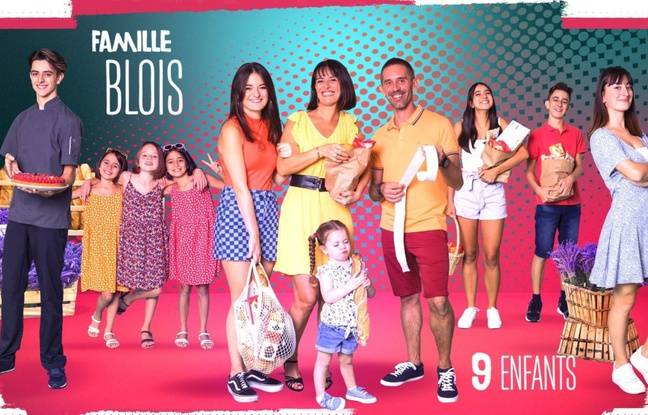 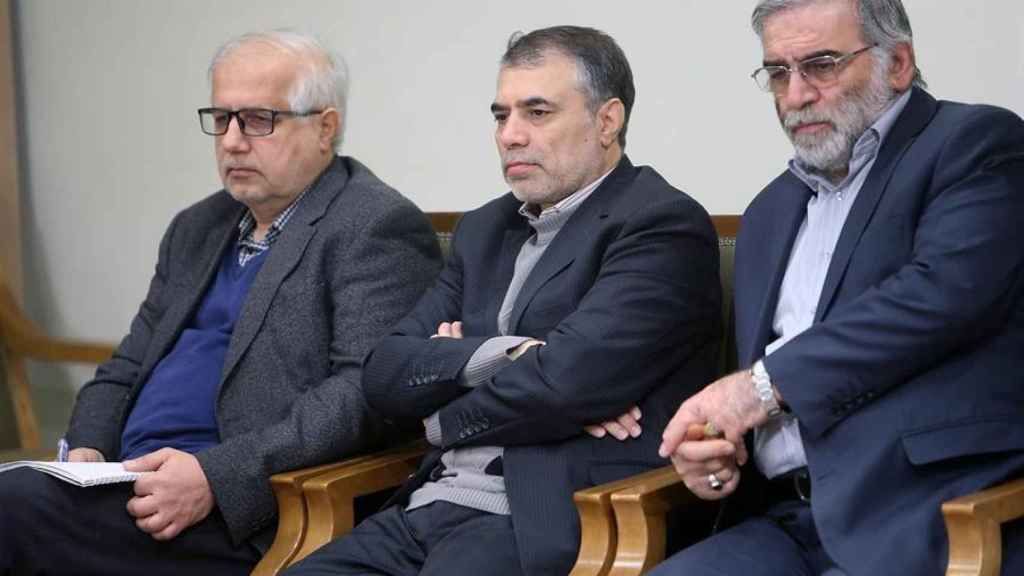 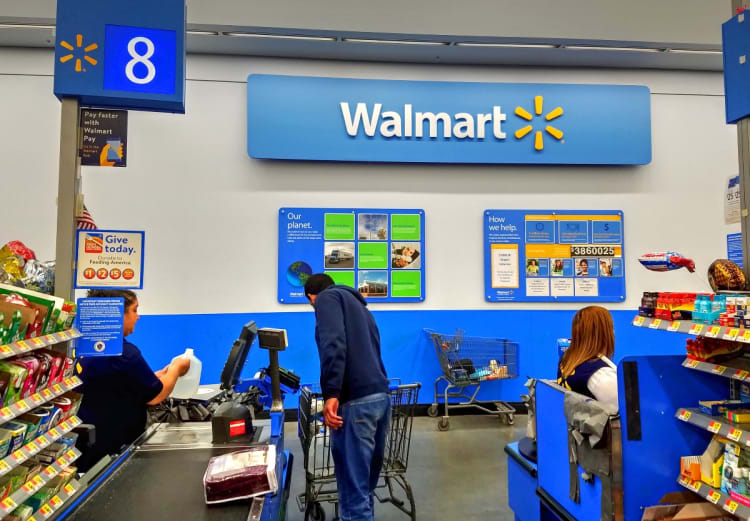 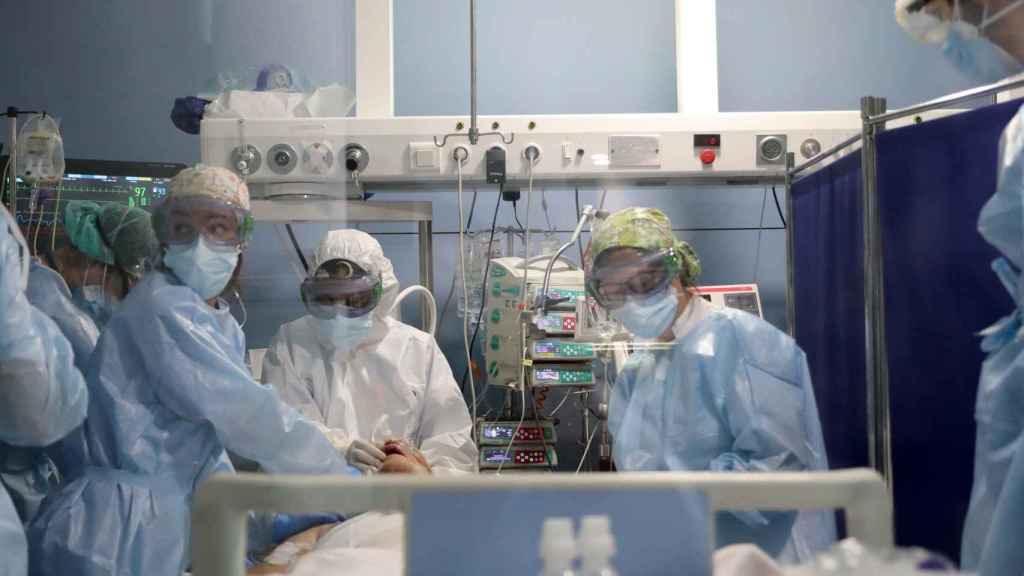 Hospitalizations fall but from the ICU they warn: “We are not prepared for a third wave”

Who is Charli D’Amelio, the new TikTok superstar with 100 million subscribers? 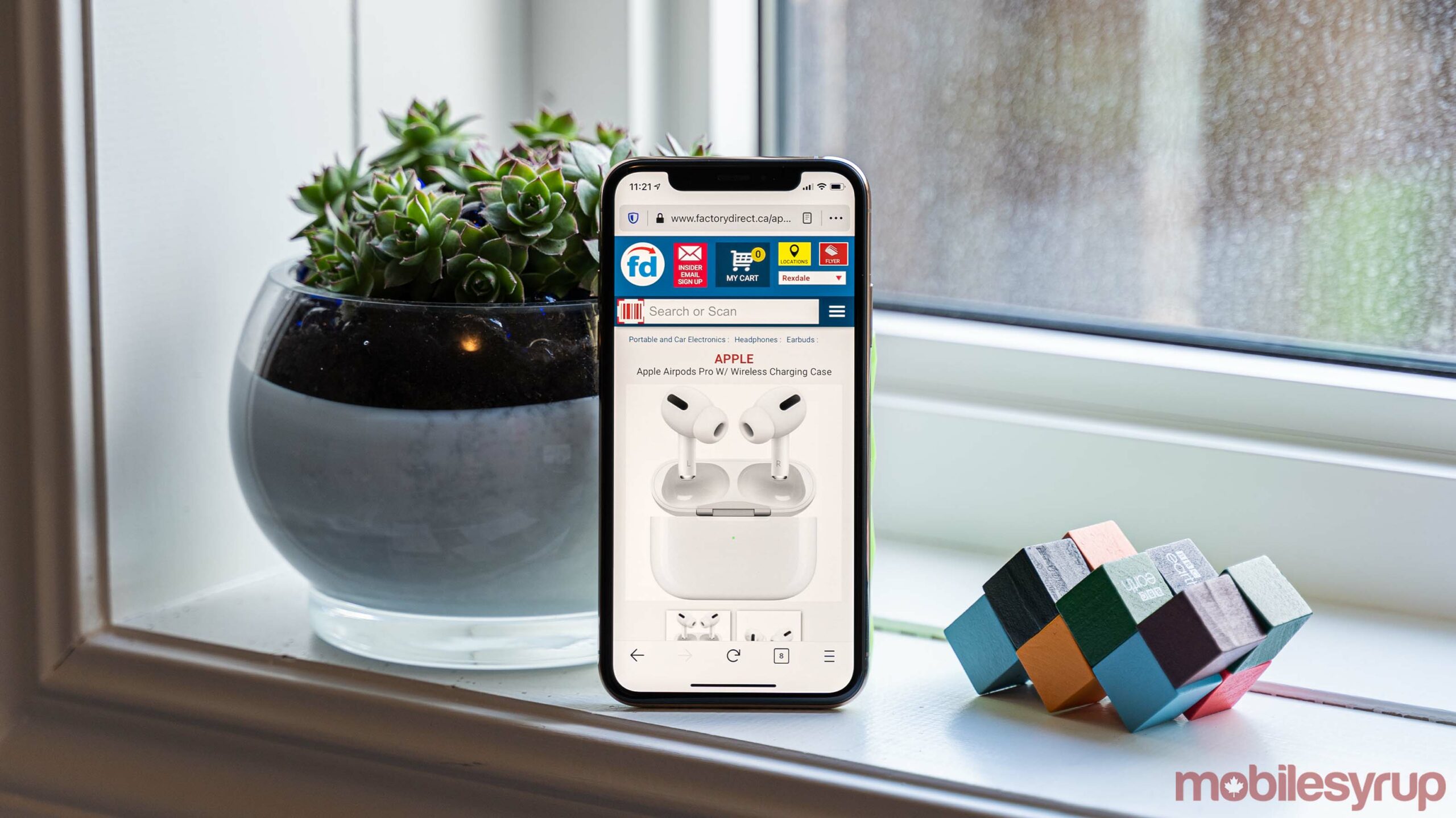