Trump appeals Supreme Court. The campaign of the outgoing president, Donald Trump, appealed on Sunday a court decision that had dismissed his most important lawsuit in the key state of Pennsylvania, with the aim of reaching the Supreme Court.

Trump’s team filed an appeal with the Third Court of Appeals, corresponding to Pennsylvania, a day after a federal judge in that state dismissed his claim in a ruling that harshly criticized the claims without evidence of fraud by the president.

Donald Trump had already advanced, in a Tweet published at the stroke of midnight on Saturday, that his campaign would appeal the decision, and his lawyers trusted the appeals court to decide quickly on the case so that they could reach the Supreme Court “as soon as possible.

That highest court in the country is made up of a conservative majority of six judges compared to just three progressives.

However, the Trump campaign will have a difficult time convincing those justices that there has been fraud in Pennsylvania, something for which it has so far failed to present convincing evidence.

The lawsuit in question in Pennsylvania seeks to invalidate hundreds of thousands of votes cast by mail, arguing that the ability for voters to correct errors on their ballots in certain counties hurt Trump’s party.

The magistrate who dismissed the lawsuit on Saturday, Conservative Matthew Brann, alleged that the Trump campaign had resorted to “flawed and meritless legal arguments and speculative accusations” in its attempt to dismiss those votes. Chris Ruddy, Newsmax TV boss: “Donald Trump on our channel? That would be great!”

Attention, Harakiri: Johnson is not a role model for Merkel when it comes to corona vaccinations 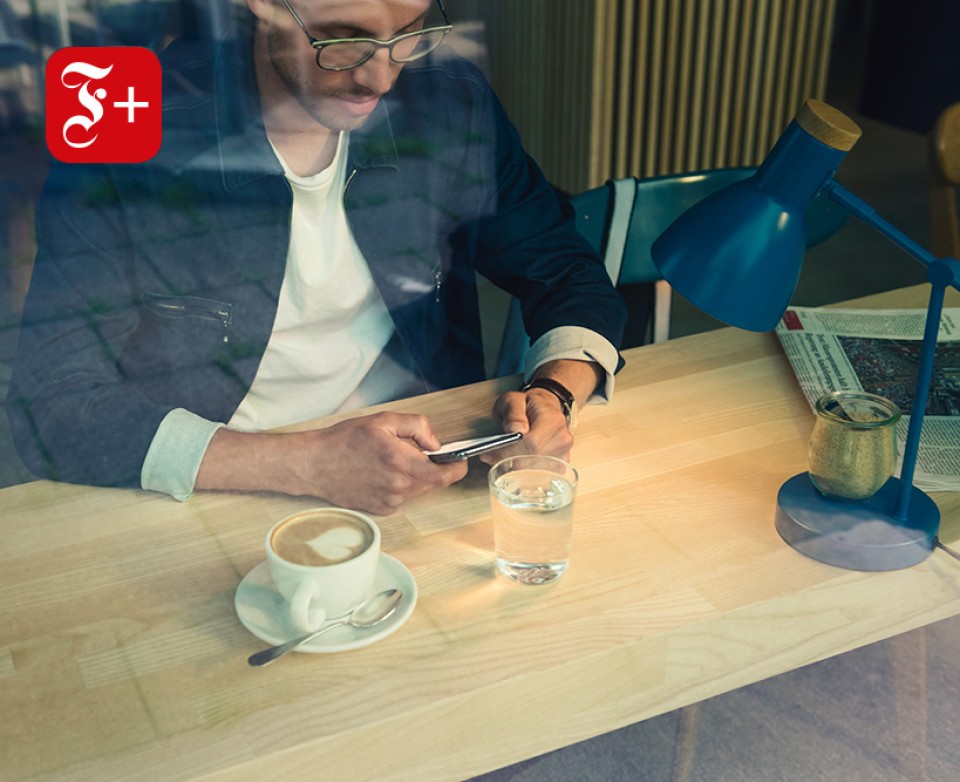 Trial of G-20 riots: Guilty by marching along?

Moon: the Chinese probe has completed its sample collection