Transphobia in Frankfurt: shock after attack on the Zeil - The Canadian
Skip to content

There are many unsafe places for queer people in Frankfurt. The number of unreported anti-queer attacks is probably very high.

“I’ll stab you!” Shouts a young man on an e-scooter to Petra Weitzel as he drives past her near the main station. The incident occurred on August 24th, when Weitzel was one Rally against “LGTB ideology-free zones” visited in Poland. Weitzel is the chair of the German Society for Transidentity and Intersexuality. Insults, robberies, violent attacks – such attacks happened regularly, she says.

The shock in the queeren Community is still deep, one week after the presumably queer-hostile attack on the 20-year-old known from social media “Kweer Drama” in front of the My Zeil shopping center. Videos circulating on social media show young men hitting her. According to the police, around 150 people were there, watching and filming the scene, but did not intervene.

“The events have shaken us,” comments the Alliance for Acceptance and Diversity. “We are appalled by the failure to provide help by the people around, only one of whom picked up the phone and alerted the police.” Jessica Purkhardt, chairwoman of the AIDS organization, is also shocked. Still, she’s not surprised that the Assault on the Zeil took place. “People who can be read as lesbian, gay or trans * have less freedom there and have to take more care of themselves than others,” she says.

For Purkhardt that is Zeil a no-go area. So a place that is too dangerous for certain groups of people. She criticizes and demands solidarity from everyone in Frankfurt: “An urban society must not accept it and must defend itself against the fact that part of it has to avoid places in the heart of the city after dusk for safety’s sake.”

Christian Landsmann and Marco Warmt from the autonomous queer-feminist gay department at Goethe University see them Zeil not as a no-go area. There are also other places in the city where queer couples or trans people find it difficult. “I was threatened with a knife in the Gallus and spat at and insulted in Bockenheim. On the other hand, I ran across the Zeil as a drag queen and nothing happened to me, ”says compatriot. However, his “discomfort” is increasing, he says. “I already think twice about whether to drag or to run through the streets with a partner holding hands.”

Frankfurt: is the Zeil now a no-go area?

Even the Frankfurt police do not share Purkhardt’s view that the Zeil a dangerous place for queer people be. According to the police, there were ten cases in 2019 with a homophobic and transphobic background. These were spread across the entire city area. “We also have no knowledge that there was an increase in attacks or the like in the area of ​​the Zeil in this regard,” says Marc Draschl, police spokesman.

Purkhardt contradicts this vehemently: “The number of unreported cases is high. The statistics are not a reliable source because they only reflect a fraction of the violence against queer people. ”The Alliance for Acceptance and Diversity criticizes the police because the motive for the crime was not mentioned in the first official police report.

According to the police, this was due to the fact that the officers on site had “no reliable information on the crime”. After consulting with colleagues for same-sex lifestyles, the police announced in the second report that they were investigating a trans- and homophobic motive.

Frankfurt: every attack should be a criminal offense

Current would anti-queer attacks according to the guideline for the criminal police reporting service in cases of politically motivated crime (KPMD), explains Sue Ehmisch, member of the Alliance for Acceptance and Diversity. “For me, every attack on a queer person – including any form of discrimination – is a criminal act, and this should therefore not only be prosecuted and punished by law, but also recorded separately in statistics,” she emphasizes.

As a reason why this does not happen, the police give that a statistical survey of personal details could also be to the disadvantage of the victims. The alliance is of the opinion, however, that a differentiation would lead to a statistical visibility of trans-hostile attacks and thus to a sensitization in the police and society.

Silvia Weber: The everyday danger for trans * people is also great in Frankfurt

For Marco Warmt from the queer-feminist gay department, patience is required: “Of course, sensitization of the police and of society as a whole is urgently needed. But don’t be overly optimistic that paying more attention will instantly lead to more tolerance. A long social process is still necessary, leading to full recognition of LSBTIQ will lead. “

Integration officer Silvia Weber (SPD) also condemned the attack. He shows that the everyday danger for trans * people is also big in Frankfurt. “We also finally have to understand that we live in a structurally trans-hostile society.” Therefore, action is required in very different places: at schools, at work, but also among friends and acquaintances. (Stefan Simon) 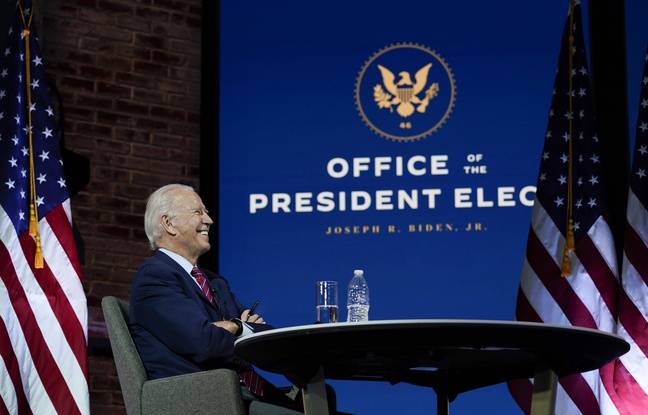 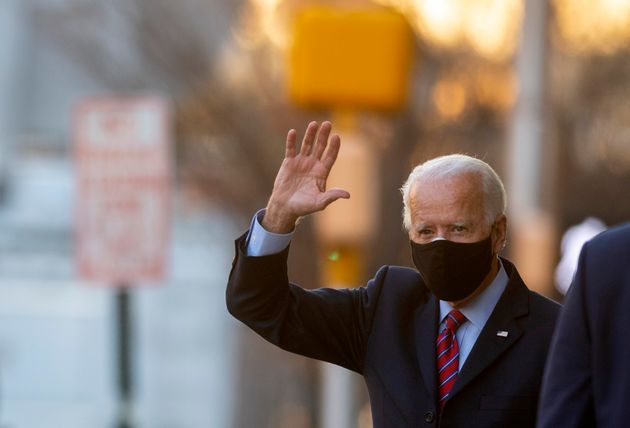 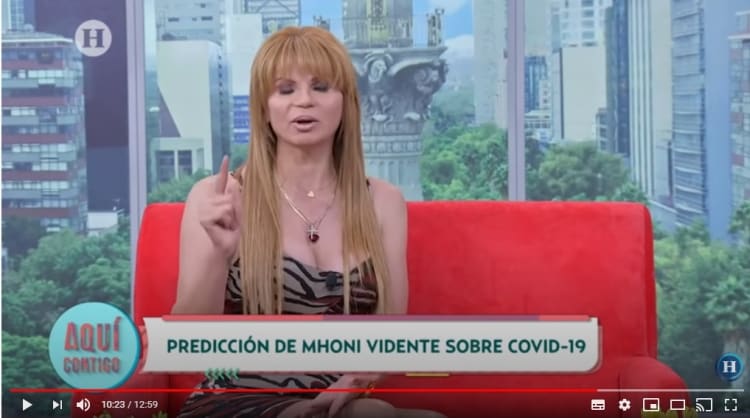 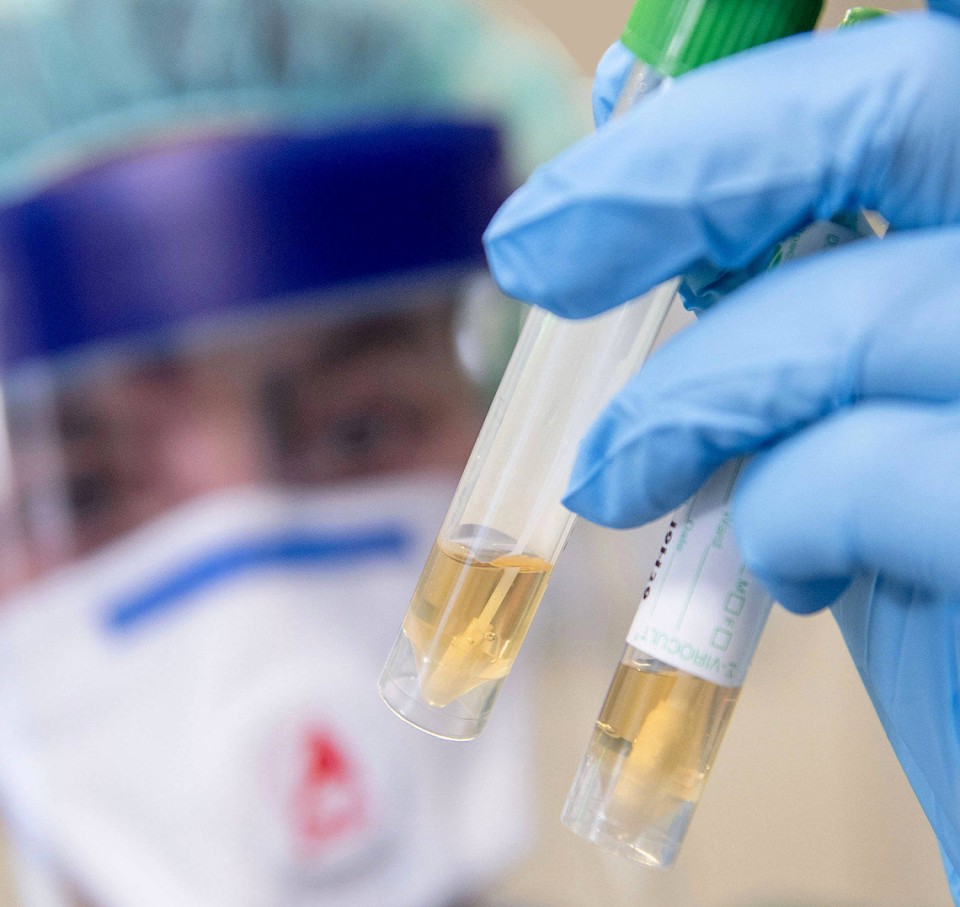 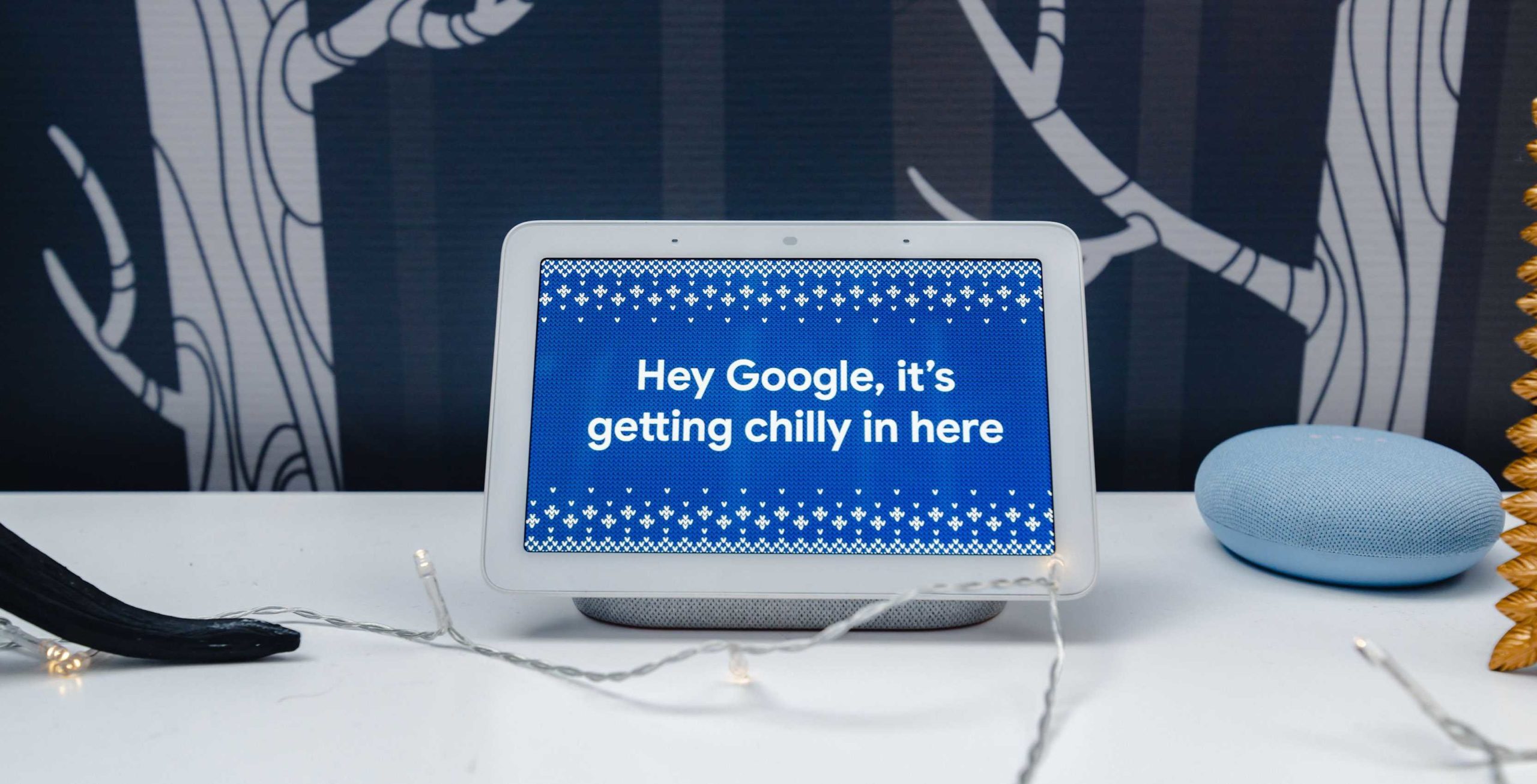 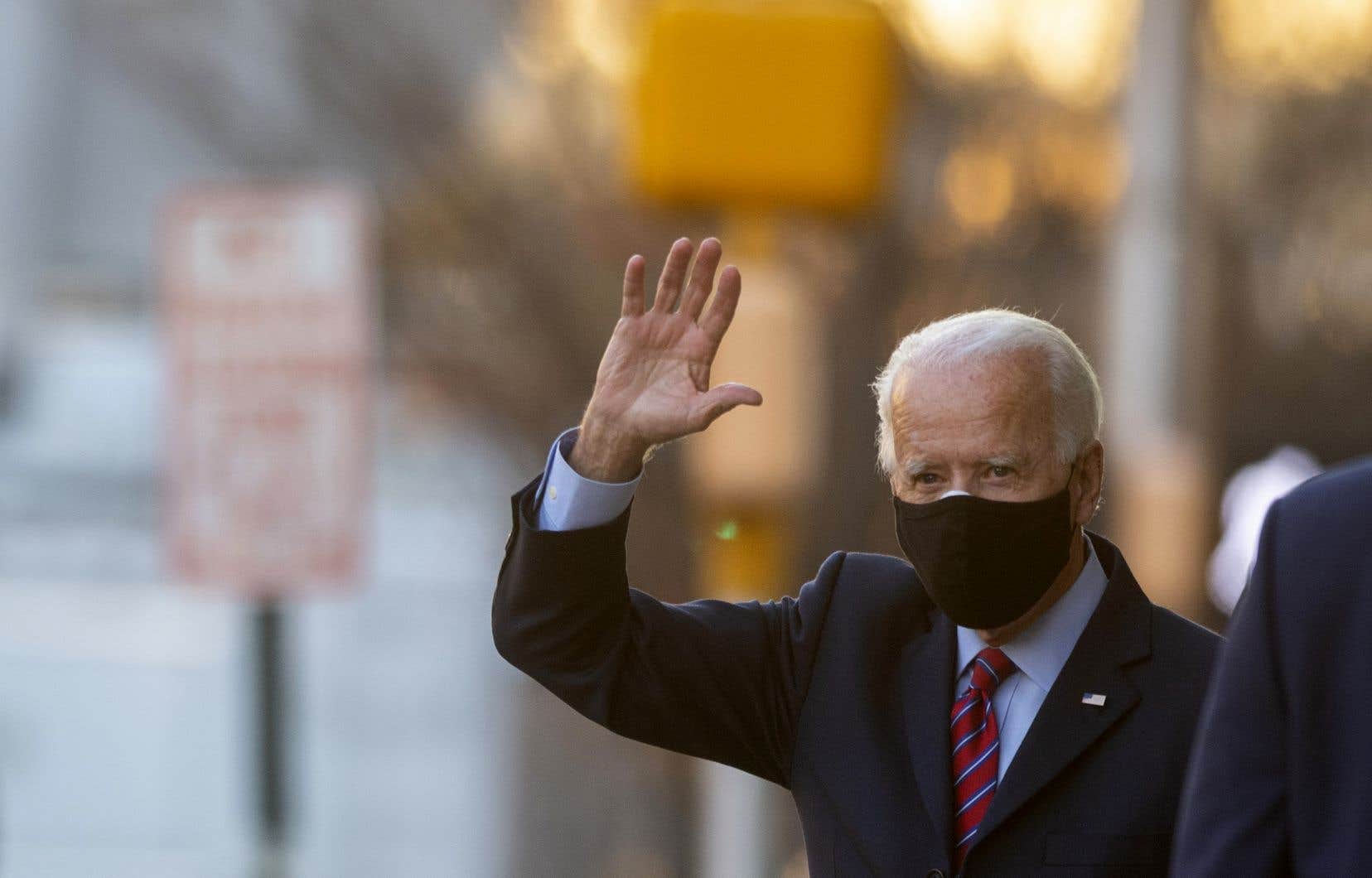