G20 leaders pledged on Sunday November 22 to “Do not shrink from any effort” to guarantee access “Affordable and fair” vaccines, tests and treatments against Covid-19, according to the final declaration of a virtual summit with a resolutely consensual tone but poor in concrete details. Speaking at the closing of the virtual G20 summit, German Chancellor Angela Merkel said ” worry “ the slow pace of talks to provide the vaccine against the new coronavirus to the poorest nations.

French President Emmanuel Macron called on his counterparts to “Go further, faster”, according to the Elysée, by donating doses, forging industrial partnerships or even by sharing intellectual property. The NGO Oxfam, for its part, criticized Agence France-Presse (AFP) a “Total discrepancy between calls (from Europeans in particular) to make the vaccine “global public good” and the race for the vaccine that they maintain ”.

The summit of the twenty greatest world economic powers is being held this year in a virtual format which takes away much of its luster. The shadow of human rights abuses in Saudi Arabia, an ultra-conservative kingdom, also hangs over the summit, which Riyadh hoped to make a glitzy showcase. In particular for the ambitious program of economic reforms, supposed to reduce dependence on oil manna, orchestrated by Crown Prince Mohammed Ben Salman. Its rise has been accompanied by an increased crackdown on dissenting voices that embarrasses Riyadh’s international partners, from the assassination of critical journalist Jamal Khashoggi to the detention of feminist activists like Loujain Al-Hathloul.

Article reserved for our subscribers Read also The Covid-19, the first opponent of the Saudi Crown Prince “MBS”

While the pandemic has now killed nearly 1.4 million people around the world, presidents or heads of government have said “Fully support” the mechanisms put in place by the World Health Organization to ensure that vaccines do not benefit only the richest countries. G20 members promise to “Meet the still existing financing needs”, at a time when they themselves are already setting up large-scale vaccination campaigns.

The United States said on Sunday that it hopes to start theirs before mid-December. Private laboratories and G20 states have been competing for several days to announce the progress of their future vaccines. But the summit did not explicitly mention the amount of 28 billion dollars (23.6 billion euros), including 4.2 billion in emergency, claimed by the United Nations to deal with the pandemic.

Another subject on which the G20 was expected at the turn: the debt of poor countries, which is soaring due to the economic cataclysm caused by the pandemic. G20 leaders “Promise to implement” a debt service suspension initiative already adopted, which allows poor countries to suspend interest payments on their debt until June 2021. But while the United Nations hoped that this deadline would be extended until the end of 2021, the summit of the powerful is relying on its finance ministers to “Examine” this question next spring.

There is also no mention of another solution, also called for by the UN: “Special drawing rights”, a kind of currency created by the International Monetary Fund (IMF) to support countries in difficulty.

Read also An unprecedented G20, in virtual format, dominated by the issue of vaccines against Covid-19

Regret of “a lack of participation of private creditors”

To date, only 46 countries – out of the 73 eligible – have had their interest payments deferred, for an amount of $ 5.7 billion. A drop of water compared to the 11 trillion dollars spent by the G20 countries to fight against the pandemic of new coronavirus, denounce the NGOs. “While the G20’s reaction was swift in April, now it denies the urgency. However, we are talking about saving lives ”, reacted Louis-Nicolas Jandeaux, spokesperson for Oxfam France, contacted by AFP.

Aware that the moratorium would not be enough, the big g20 funders opened the way last week to a restructuring of the debt of certain countries. A deal “Historical” according to France because for the first time involving China, by far the leading creditor of poor countries (63%), and private creditors. “But it only provides for cancellations in exceptional circumstances and private creditors are still not forced to participate”, lamented Lison Rehbinder, of CCFD-Terre solidaire.

The G20 regretted, in its final press release, “A lack of participation of private creditors”. But there is no question of forcing them, only of “Strongly encourage” to take part in future restructuring.

“Facing the most pressing environmental challenges”

Beyond the pandemic, the final declaration adopts a tone at first glance a little more harmonious on climate and trade, favorite workhorses of Donald Trump today especially busy contesting his defeat in the American presidential election. With regard to trade, “It is more important than ever to support a multilateral trading system”, and ensure “Level playing field”, also write the leaders of the G20.

On the environment, exit the separate paragraph that the United States had inserted in the text concluding the Osaka summit last year, to clearly mark their difference in this area. In the one that concludes the G20 under Saudi presidency, the great powers promise to “To face the most pressing environmental challenges”.

But the rest of the declaration carefully differentiates between the signatories of the Paris Agreement and the others, and therefore the United States – even though President-elect Joe Biden has promised to bring his country back into the system. Donald Trump, who had quickly left the debates on Saturday to go play golf, took advantage of an intervention Sunday in front of his counterparts to once again castigate the Paris agreement, which according to him “Was not designed to save the environment. It was designed to kill the US economy ”.

Article reserved for our subscribers Read also At the G20 in Riyadh, the aborted return to grace of “MBS”

Health transfers: a Bloc Québécois motion adopted in the Commons 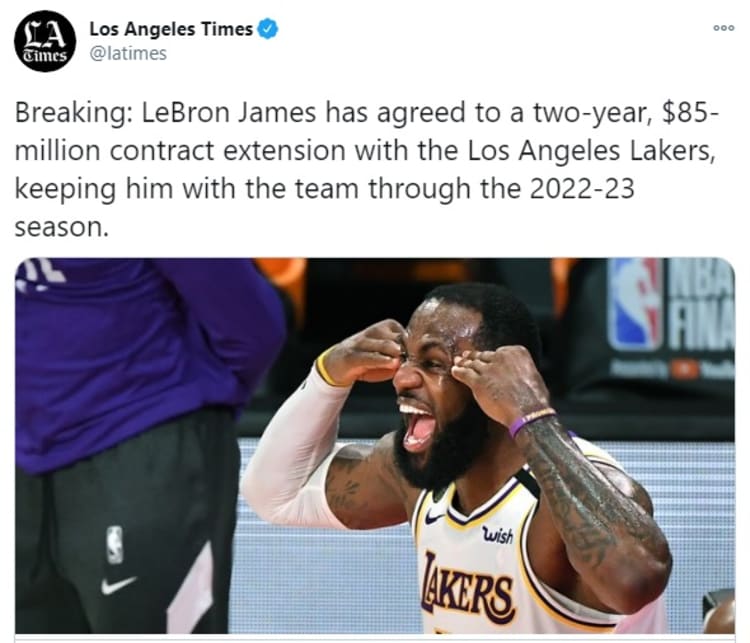 A motion to demand an increase in health transfers 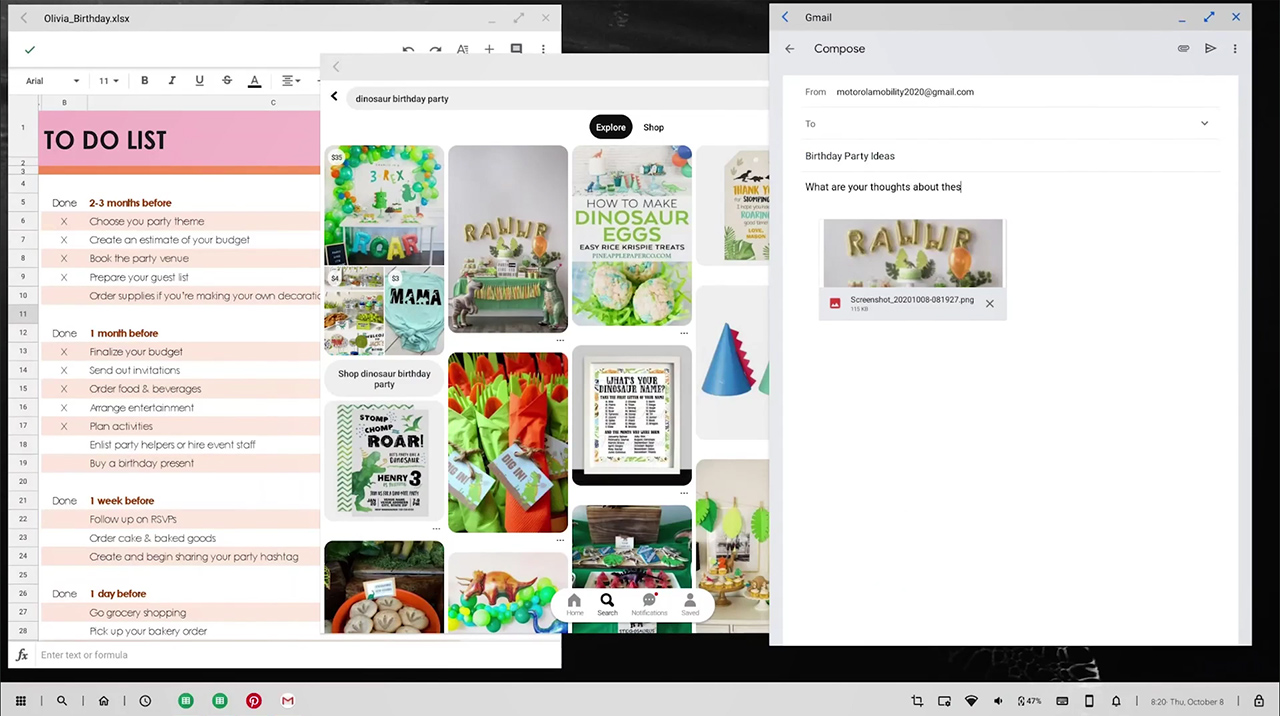 Dropped by the United States, Turkey in the hot seat at NATO 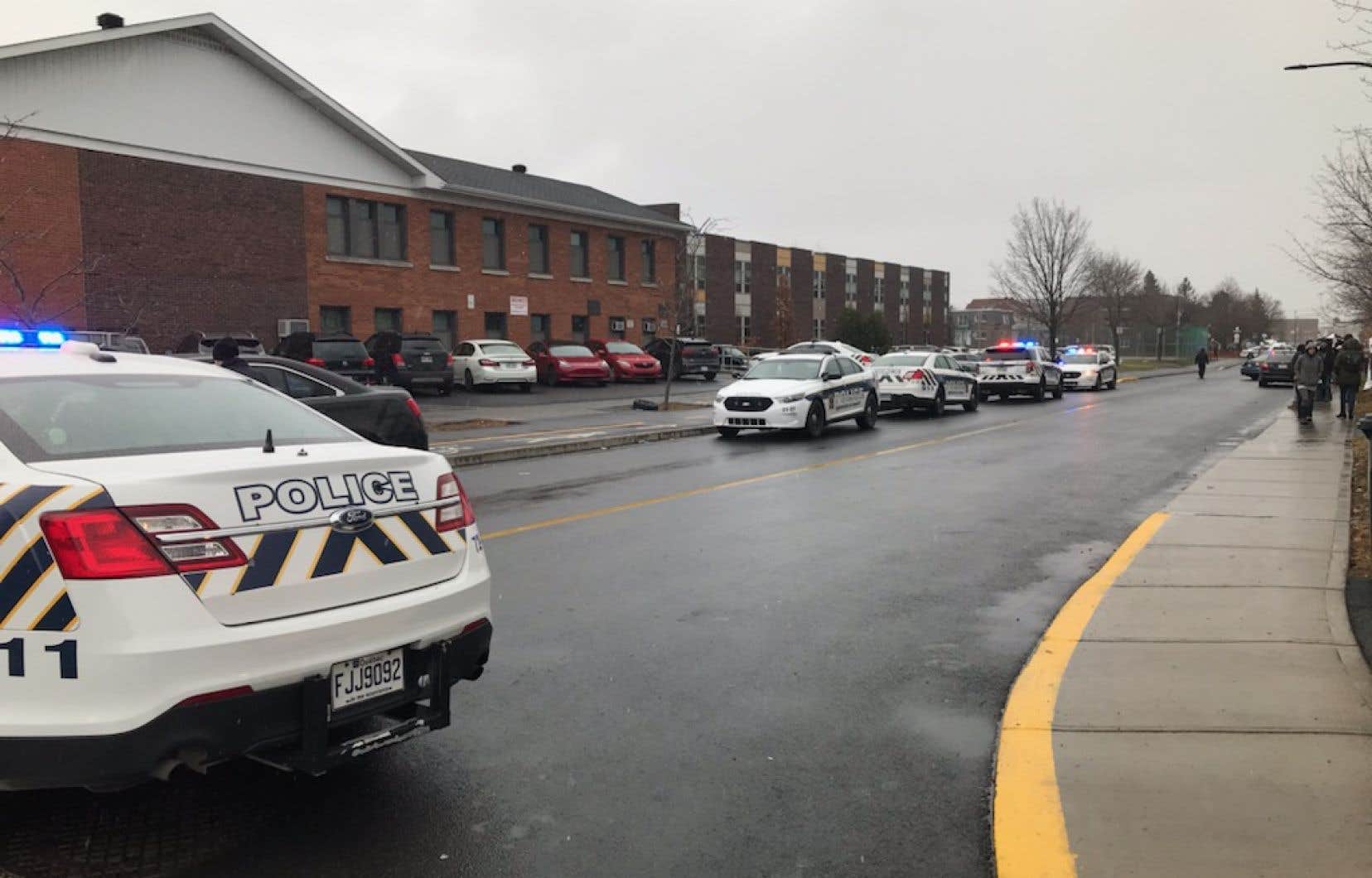 Police operation near a school in Brossard