Peter-André Alt, President of the University Rectors’ Conference, on Corona emergency aid and the advantages and disadvantages of learning at home.

Mr. Alt, is the Corona emergency aid sufficient for students?

The corona emergency aid came far too late and was then only available for four months. It is good that Federal Minister of Education Anja Karliczek now wants to resume Corona emergency aid at least for November. But it is also true that the aid is not very generous – and it does not reach all students who are in need. We need a general emergency mechanism in BAföG. The German Student Union is absolutely right.

Do the students lack a lobby – or maybe just a federal education minister who is interested in their concerns?

The students do not drum particularly loudly for their interests – in the current situation that is not so easy either. But that certainly does not mean that we should ignore and overlook their needs.

Is there a threat of increased injustice in education at universities due to Corona?

Exceptional situations always hit those particularly hard who have a harder time anyway. The corona crisis is undoubtedly exacerbating inequalities. At universities we do a lot to counteract this. In many places, local funds have been created for acute emergency aid. Computer workstations are kept accessible to students who do not have their own equipment within the framework of what is responsible. When in doubt, universities must be able to lend laptops to students who do not have their own. That is already happening – and we have to develop these approaches further.

Are you worried about the ability to study for the coming Abitur class because of the Corona restrictions in schools?

I am not counting on a Corona class that cannot cope with the university. Perhaps there is one or the other knowledge gap more than usual. But it has also been the case so far: there are deficits, not least in math skills, which universities have to deal with with preparatory courses. This may have a stronger impact in the coming year. The universities have to drive on sight. Among other things, we do not currently know how many such offers will be possible in classroom teaching.

Most of the events this semester are digital. What is lost in this?

Studying is a shared learning process between those who study and those who teach – and this process also has a lot to do with the interaction between students. That is why we would prefer a semester in which everyone can be in the universities a thousand times more than being able to offer so much digitally. But one thing is also true: some events even work better in the digital world.

Peter-André Alt has been President of the German Rectors’ Conference since 2018. He studied German, political science and the history of philosophy at the Free University of Berlin, of which he was president from 2010 to 2018. (FR)

In a mass lecture with hundreds of listeners, the individual can concentrate better at home on the computer, participate with a delay and look up something in between. I am sure that universities will also move many such events to the Internet after Corona.

One consequence of the Corona restrictions is that some of the freshmen did not even move to the place of study, but rather follow the lectures from their parents’ home on the computer.

In this situation that is understandable, but of course also regrettable. In addition to intellectual experience, studying is ultimately about taking an important step towards growing up. In the pandemic, a stop button has been pressed for some at this point. I very much hope that we will soon have an effective vaccine: in the interest of the risk groups and the elderly, but also in the interests of the students who should experience a completely normal degree.

Is there a risk of a lost academic semester for many?

No. The universities must and will manage to ensure that events take place and credit points can be earned. It is therefore important that all countries now also create legal certainty when it comes to digital exams. But we all have to be prepared for the fact that individual events will be postponed and content will have to be changed. We have to find solutions, especially for students who are about to graduate.

The universities have hoped for a university digital pact, but it is apparently not coming. Why?

The Federal Ministry of Education has decided to set other priorities. I strongly advocate that the federal government and Minister Anja Karliczek give themselves a push and still get an at least temporary digitization flat rate off the ground. We need this start-up funding. It is not only about equipment and infrastructure, but also about qualifying all lecturers in digital teaching.

Are you only asking for more money in the Corona crisis – or do you also see potential where universities can save some?

Of course, the universities can also reallocate money. So far they have also been able to cope with the rapid digital adaptation. The travel budgets are largely unused this year due to the corona pandemic. I think that in view of climate change, researchers should also set a good example in the years to come and reduce their trips. Many meetings can be realized digitally, we want and have to draw permanent conclusions from this experience.

If we use the saved money in a visibly sensible way – for improved equipment, for the promotion of less fortunate students or other meaningful projects – then this is the best way of advertising that as many as possible volunteer.

Outside of Greater Montreal | Hospitals could overflow by the holidays Ruler in Thailand: “The richest king in the world”

A5 near Friedberg: Gaffers are said to have caused a pile-up with injuries 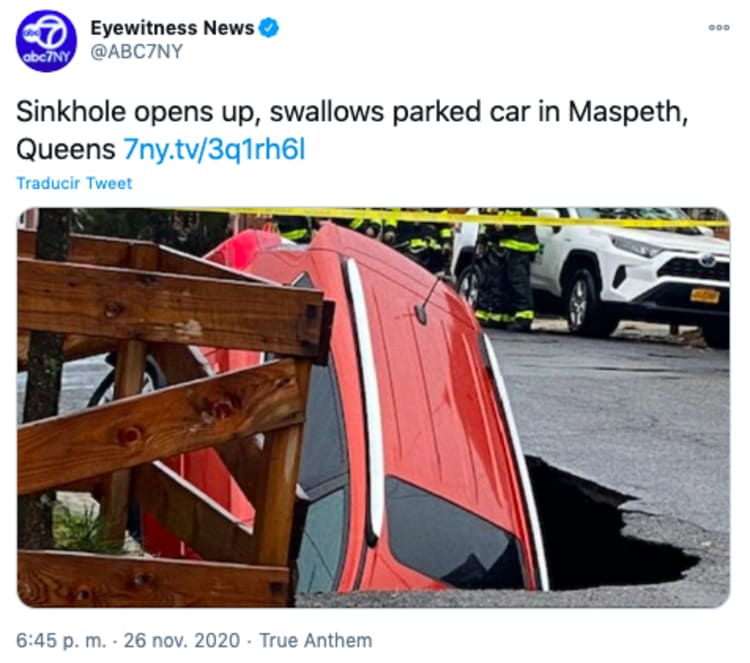 Sinkhole swallows a vehicle on a New York street 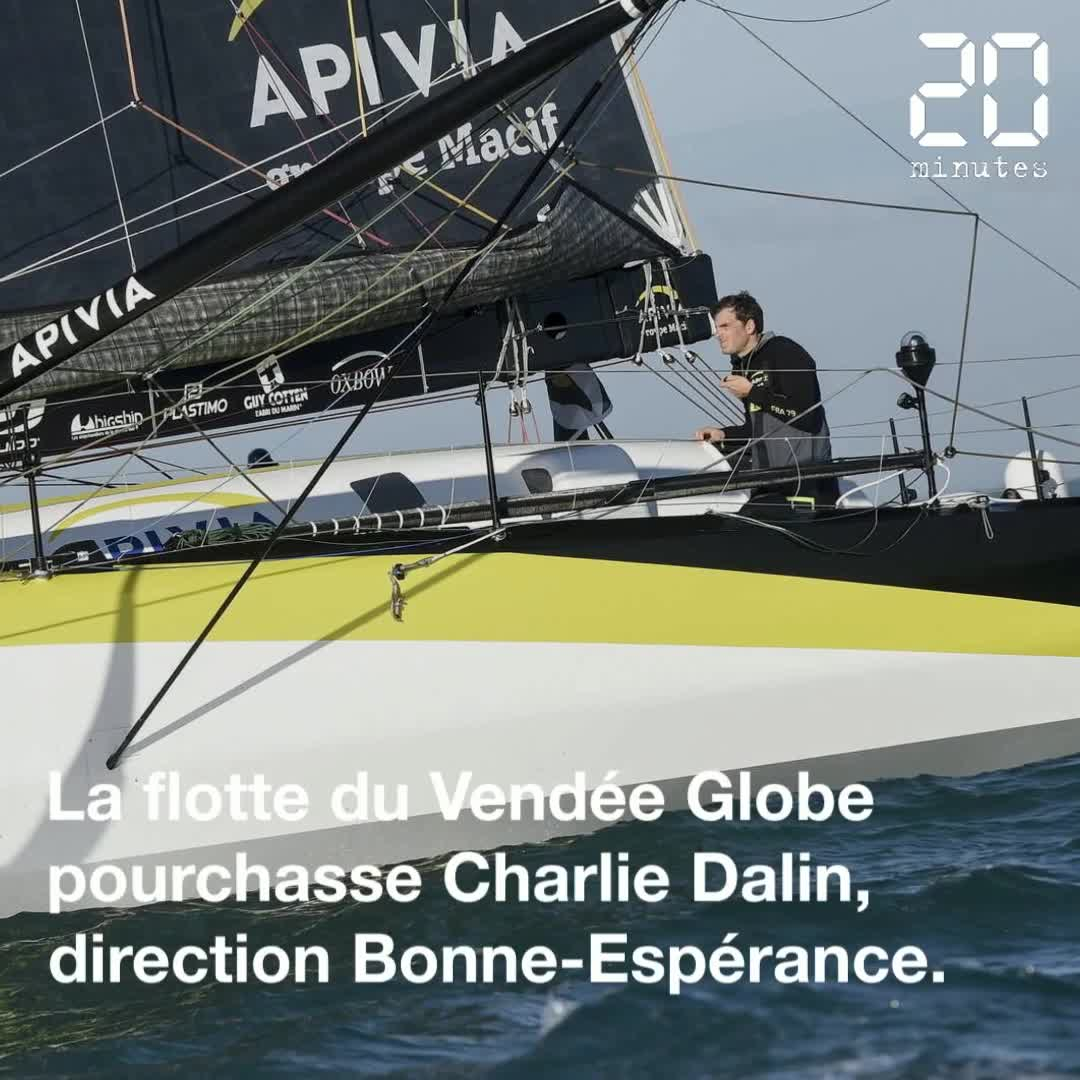 Why do skippers never pass along the African coasts? 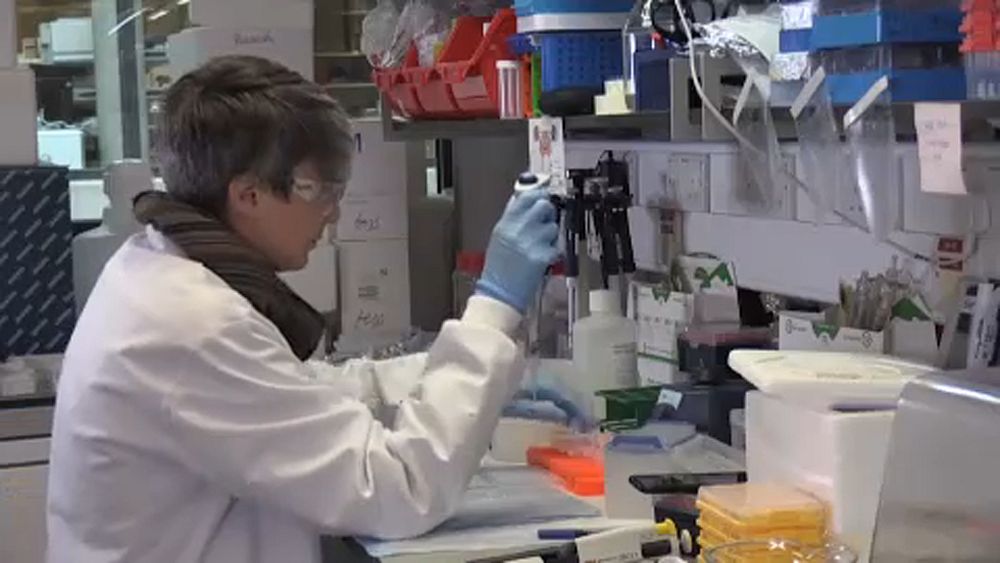