Police officers from the Sûreté du Québec (SQ) chased Sunday morning a man in a stolen car who took refuge in an icy stream to hide from the agents. The suspect – a 41-year-old Albertan – is unharmed, but could face several charges.

At around 10:30 a.m. Sunday, SQ police officers received a request for assistance from the Service de police de la Ville de Montréal (SPVM) regarding a stolen vehicle. The car was then traveling on Highway 20 West at kilometer 60.

The driver, a 41-year-old man from Alberta, was then located at Île Perrot, still on Highway 20. The police attempted to intercept the vehicle, but the occupant refused to stop. .

The driver then ran out of his car on the outskirts of the 9e street and took refuge in the icy waters of Lake Saint-François to hide from the police.

“Considering the high risk of hypothermia after his dive, officers called for help from the fire department in using a zodiac. The man continued to flee from the police, ”explains SQ spokesperson Catherine Bernard.

He was taken to hospital as a precaution. He was then questioned at the police station and could face several counts including flight, dangerous driving, theft, obstructing police officers and being prohibited from driving.

We do not deplore any accident during the pursuit, specifies the SQ. 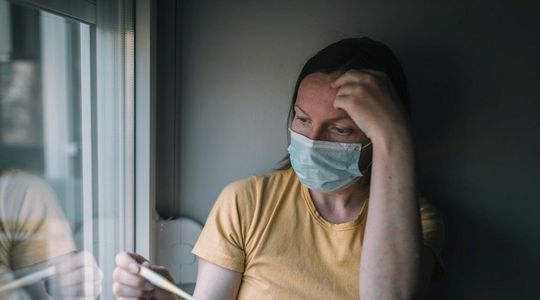 Covid-19: the puzzle of “forced isolation” 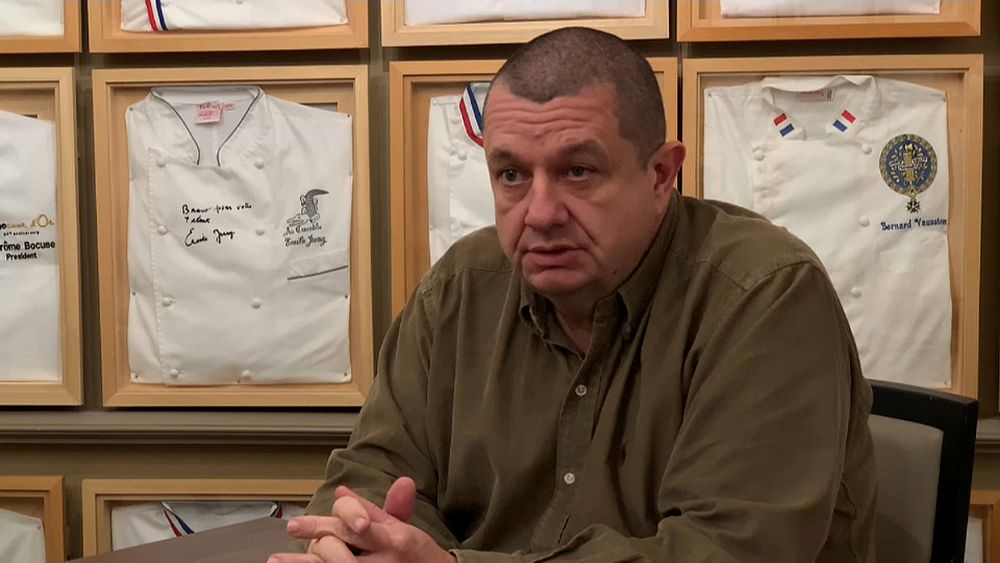 In Lyon, gastronomy is at half mast, restaurant owners are angry 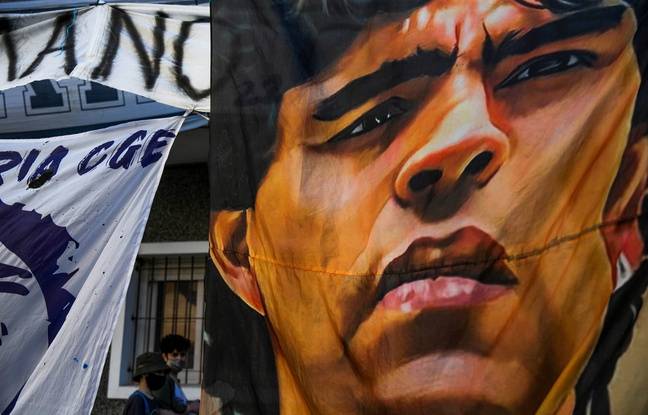 Are there any health risks when traveling? 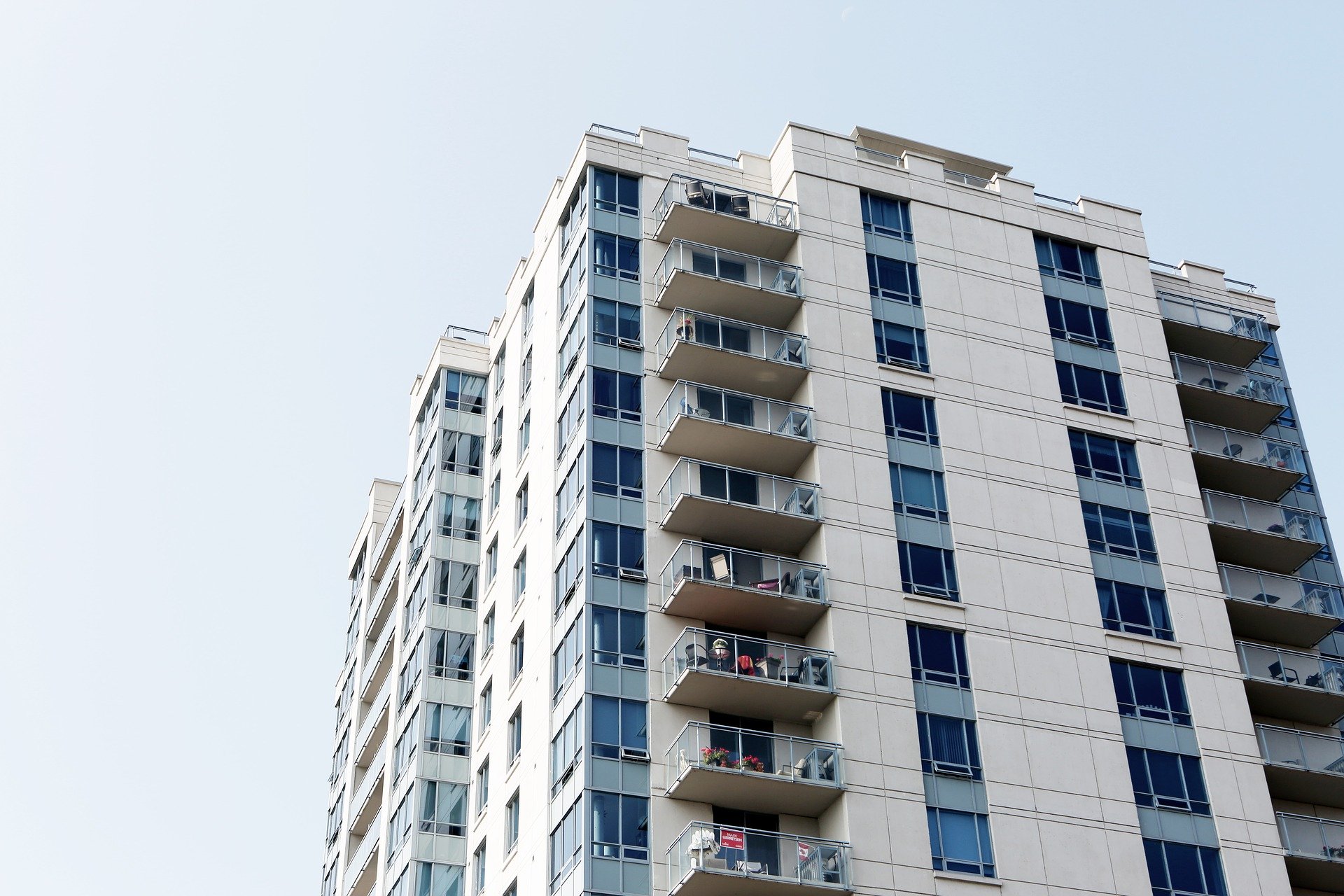