In Pompeii, archaeologists discover the remains of two victims of the 79 AD eruption - The Canadian
Skip to content

They lived almost 2000 years ago. Two men who are said to have fled the volcanic eruption of Vesuvius in AD 79, when Pompeii was buried. But the remains of these two men have passed through the ages, until they were recently discovered during an excavation about 700 meters north-west of Pompeii, in a large villa on the outskirts of the famous Roman city.

“These two men were probably looking for shelter, in this underground space where they thought they were better protected.“, says Massimo Osanna, the director of the archaeological site.”They were swept away in the early hours of the morning by a fiery cloud that completely destroyed Pompeii and killed everyone in its path. They probably died of thermal shock, as evidenced by the limbs, feet and hands that are contracted“.

Both victims were likely surprised by the eruption as they tried to flee. The first, a young man of 1.56 m wearing a short tunic who must have been between 18 and 25 years old, was probably a slave, as suggested by several vertebrae crumpled up due to hard physical labor. His head tilted back shows his teeth and his skull.

The second victim, on the other hand, has his face turned towards the earth, at a lower level than the rest of the body. His arms are folded with the hands on the torso, a position similar to those of other victims found in Pompeii. He is a 1.62 m man, aged 30 to 40, dressed in a tunic and a coat and probably the owner of the young slave found by his side.

According to the Minister of Culture, archaeologists still have 20 hectares of land to explore on the archaeological site. This latest discovery reminds us that nearly 2000 years after the burial of Pompeii, the Roman city is far from having yet revealed all its secrets. 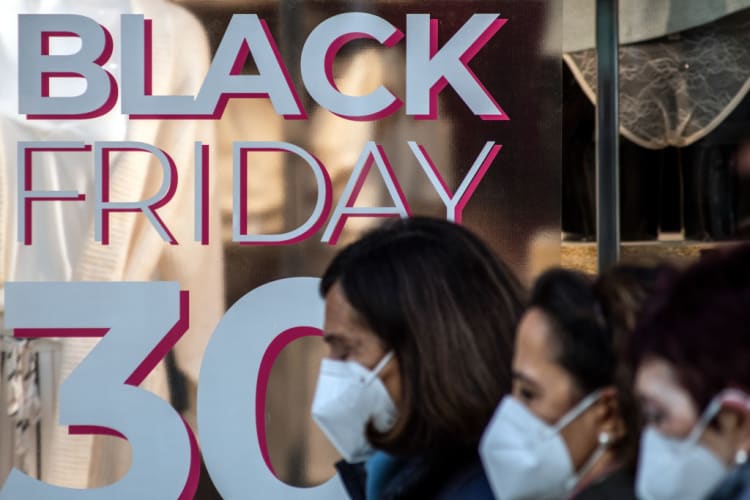 Black Friday Cyber ​​Monday: Which one is the best for shopping? 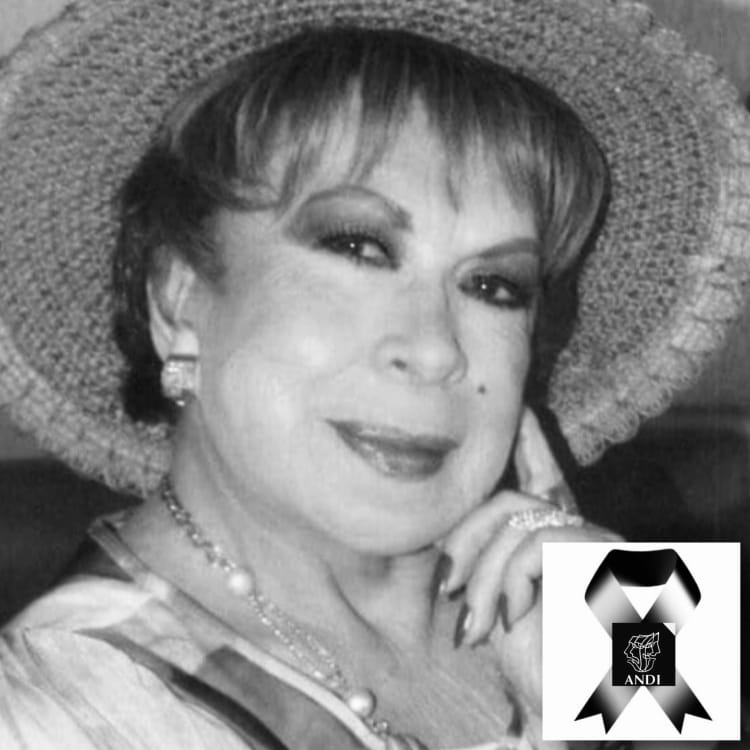 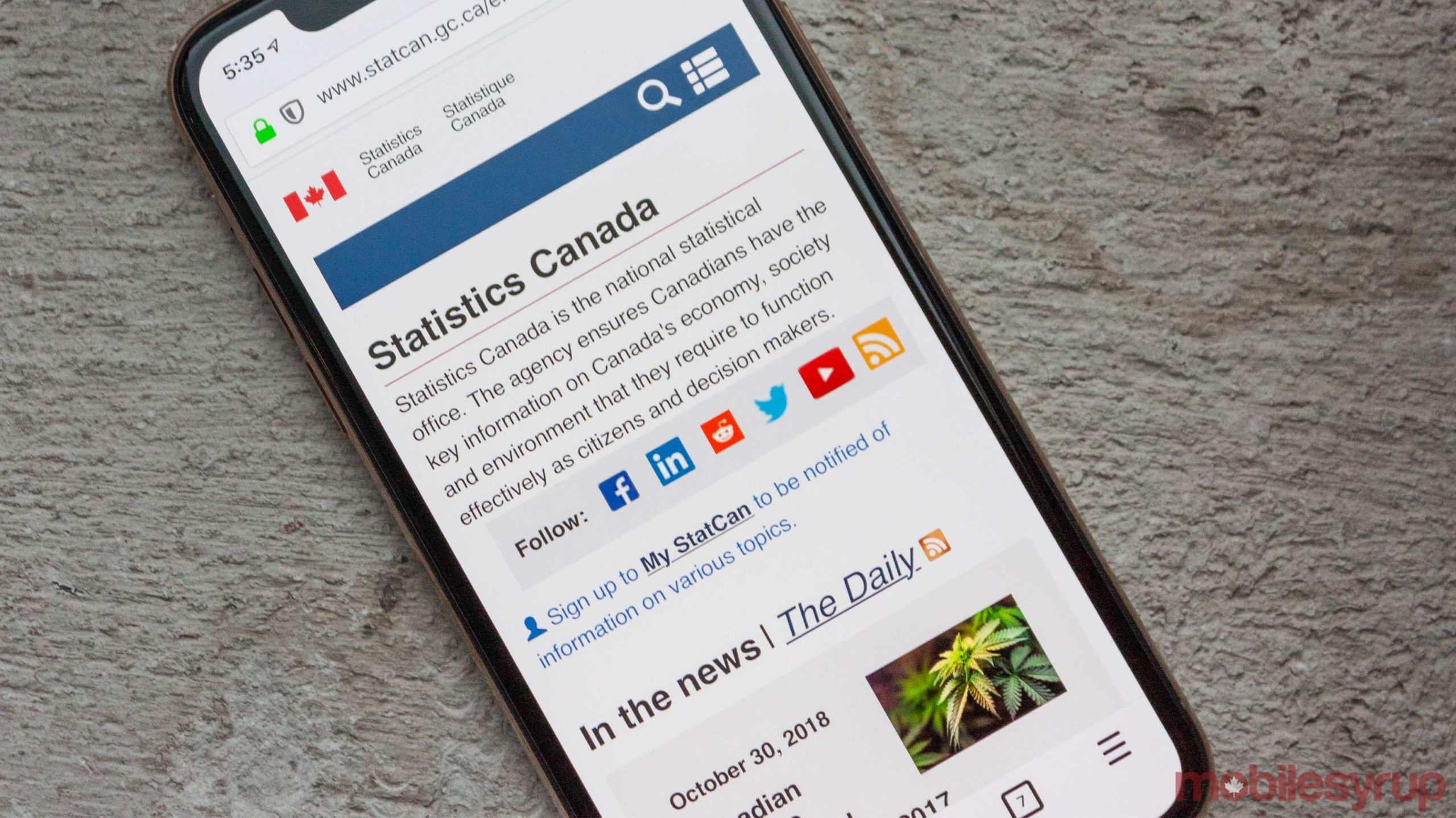