Guatemala's parliament burned down - The Canadian
Skip to content

Dozens of Guatemalan activists set fire to their country’s parliament on Saturday to protest against the 2021 budget.

An explosion of violence just as other demonstrators demanded the resignation of President Alejandro Giammattei, a 64-year-old doctor, in power only since last January.

The Red Cross claims to have treated several people poisoned by smoke. Nearly fifty demonstrators were also hospitalized for injuries, including one in serious condition.

During the demonstration in front of Congress, the police arrested more than 20 people. 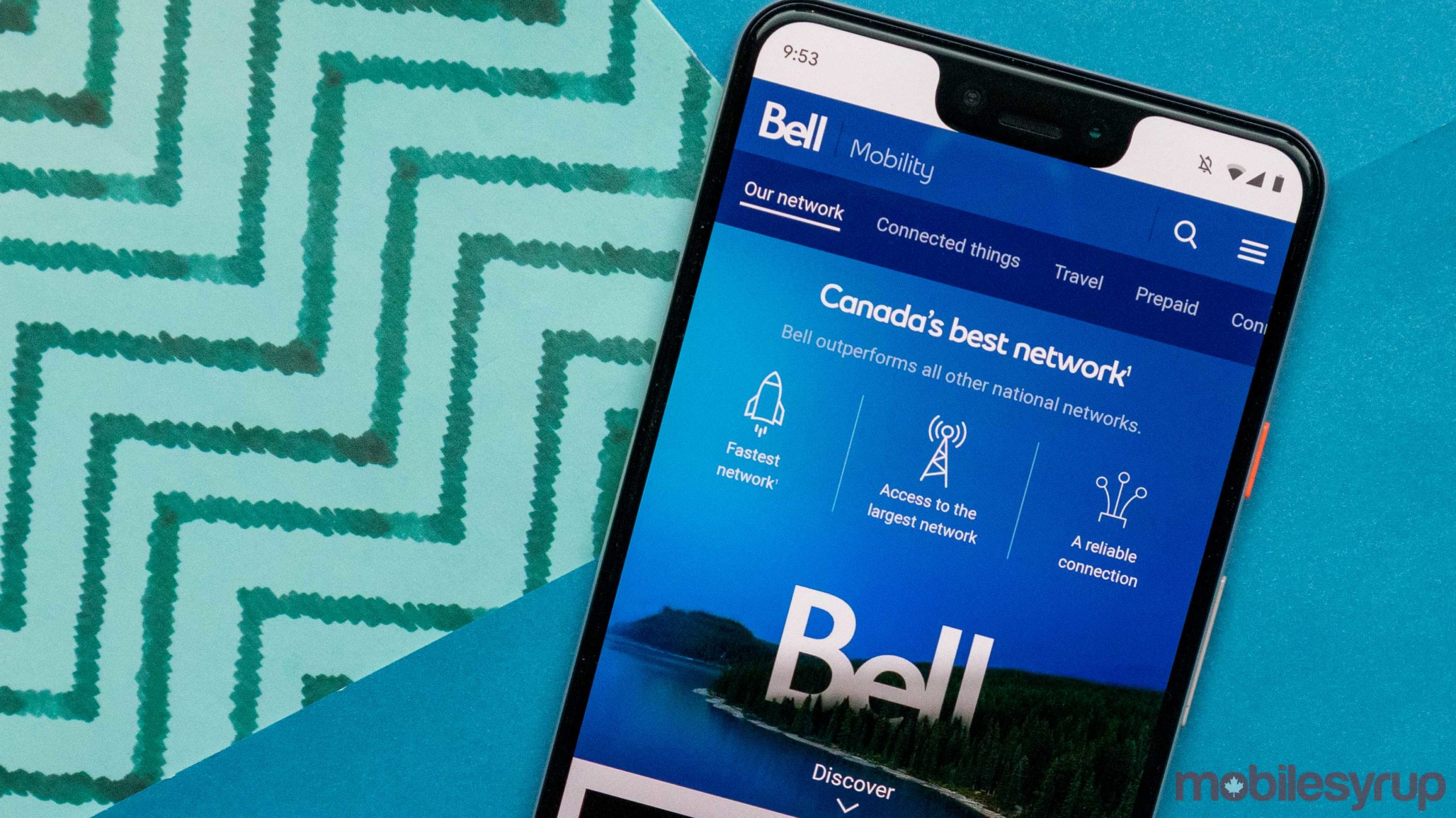 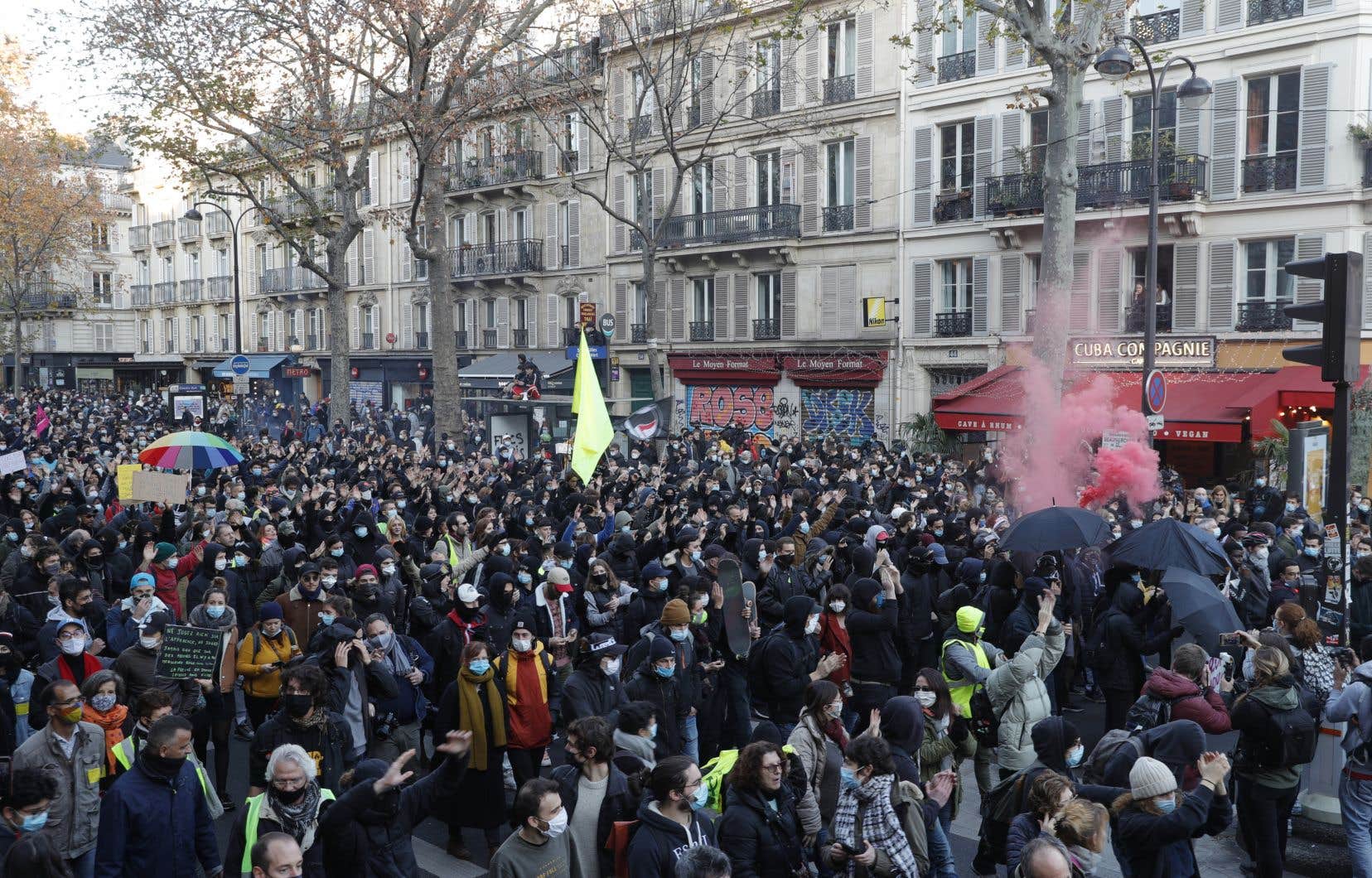 The French in the street against a security bill 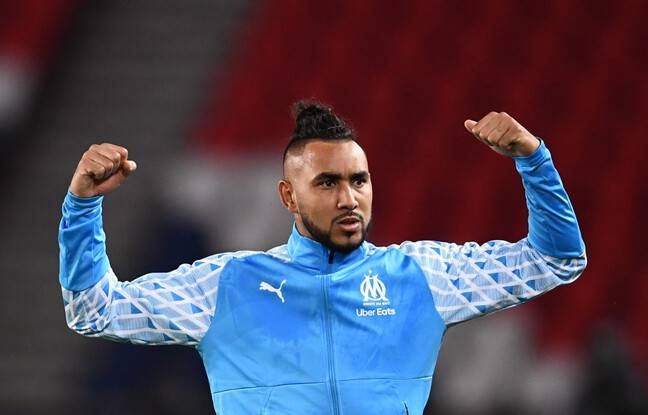 OM-FC Nantes live: Olympique de Marseille on the Ligue 1 podium after the sad record in the Champions League?

On the new border, Armenian and Azerbaijani soldiers are watching each other again

Cyber ​​Monday 2020: First deals for the bargain season – what you need to know