Essential workers | Legault is "disconnected" from the field, accuses Quebec solidaire - The Canadian
Skip to content

(Quebec) The essential workers are “at the end of the line” and François Legault refuses to listen to them, accuse the spokespersons of Quebec solidaire (QS).

The Prime Minister is “locked in his crisis unit” and “disconnected” from the field, hammered Sunday Manon Massé and Gabriel Nadeau-Dubois at the end of a virtual national council.

They told the story of François, recently met, who works at the 9-1-1 central in Montreal and whose work has grown heavier due to human distress.

“The fire, it is caught even in the fire station”, he added, accusing the Coalition futur Quebec (CAQ) of François Legault to ask “always more of ordinary people”.

It would be “unimaginable” in this context to pass on to them in addition the bill of the health crisis, according to him. This is why Quebec must equip itself with an “anti-austerity shield” based on three measures:

• a tax on major polluters

Sunday, the two spokespersons for QS detailed and costed their proposal. First, the pandemic tax would be a 50% increase in the corporate profit tax rate.

The base rate, which is currently 11.6% for large companies, would be increased to 17.4%, explained Gabriel Nadeau-Dubois.

To protect SMEs, QS is also offering an exemption on the first $ 500,000 of profit. This first measure alone would generate 3.4 billion.

Second, QS estimates that a special tax on large Quebec fortunes would make it possible to collect an additional 5 billion.

It would be a progressive tax, starting at 1 million and gradually increasing from 0.1% to 3%.

For example, a person with an estimated fortune of one million dollars would pay an additional $ 1,000 this year, it has been illustrated.

Finally, a 30% increase in the price of carbon for major industrial polluters (cement works, aluminum plants) could generate 549 million over five years.

The large emitters that are targeted by QS are already part of the cap and trade system, and emit more than 25,000 tonnes of greenhouse gases (GHGs) per year.

Climate change, the other curve to be flattened 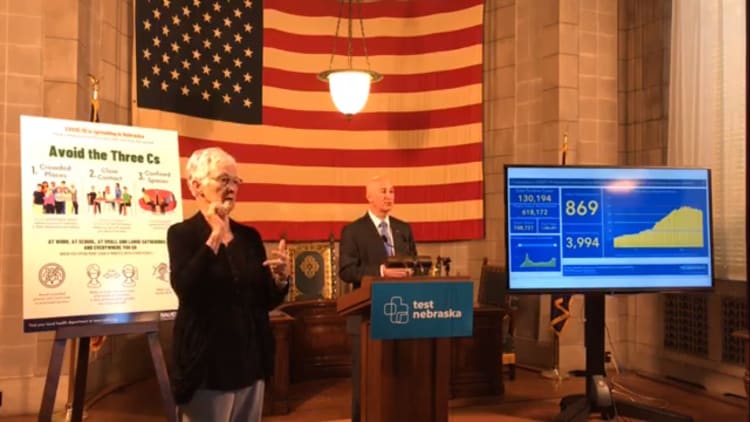 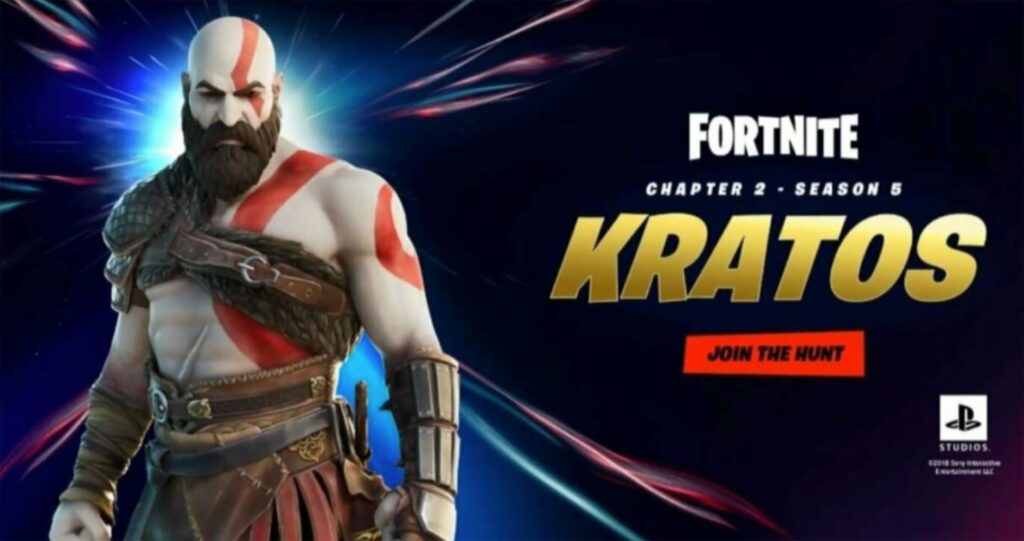 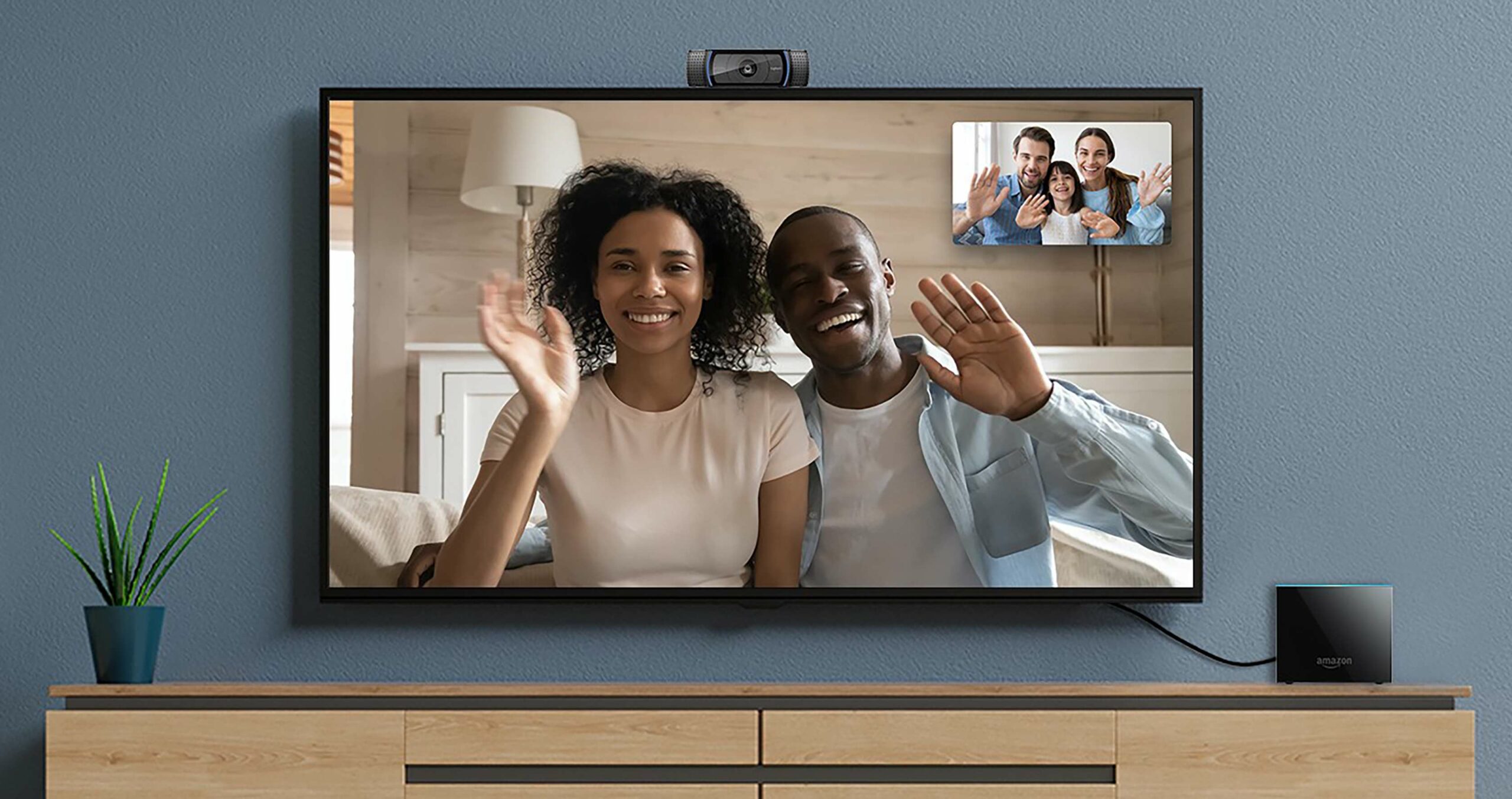