Equitable access to vaccines, climate, debt of poor countries: what should we learn from this G20? - The Canadian
Skip to content

The virtual G20 chaired by Saudi Arabia is coming to an end. What should we remember? First point: access to future vaccines against Covid-19. It dominated the debates.

In their final statement, G20 leaders on Sunday pledged to “not back down from any effort“to ensure equitable access to vaccines against Covid-19, the fear being that poor countries will be left behind.

Problem: To finance this large-scale distribution, the United Nations urgently needs $ 4.5 billion. However, no amount of aid has yet been advanced by the members of the G20. German Chancellor Angela Merkel said she was “worried” about the slowness of discussions with laboratories to provide the vaccine to the poorest nations.

“We need more funding“, underlined after the summit the President of the European Commission, Ursula von der Leyen. French President Emmanuel Macron called on his counterparts to”go further faster“, according to the Elysee, by donating doses, forging industrial partnerships or even by sharing intellectual property.

The NGO Oxfam criticized AFP a “total discrepancy between the calls (from Europeans in particular) to make the vaccine a global public good and the race for the vaccine that they maintain“.

Still with regard to the poorest countries, the NGOs expected from the G20 an extension of the suspension of debt service until the end of 2021.

Decided in mid-April, the measure, which allows poor countries to focus their resources on the fight against Covid-19, was extended a month ago until June 30, 2021. But for the rest, the G20 is leaves it to its finance ministers to examine this issue next spring.

We will also remember from this summit the appearance of Donald Trump, between two golf sessions. While the United States plans to launch its vaccination programs in early December, the outgoing president has congratulated himself on his record, especially in terms of vaccine development.

In power until January 20, when the transition period with President-elect Joe Biden ends, Donald Trump also took advantage of this forum to reaffirm his hostility to the Paris climate agreement, relaying a theory conspiracy that the agreement was created for “kill the american economyPresident-elect Joe Biden promised to return to the deal from its first day in the White House.

Brazilian President Jair Bolsonaro, a notorious climate skeptic, swept aside criticism of the increase in deforestation in Brazil, “demagogic attacks“according to him, which emanate from countries”less competitive“.

Despite everything, the final G20 declaration mentions that the great powers promise to “face the most pressing environmental challengesIt remains to be seen how concretely. 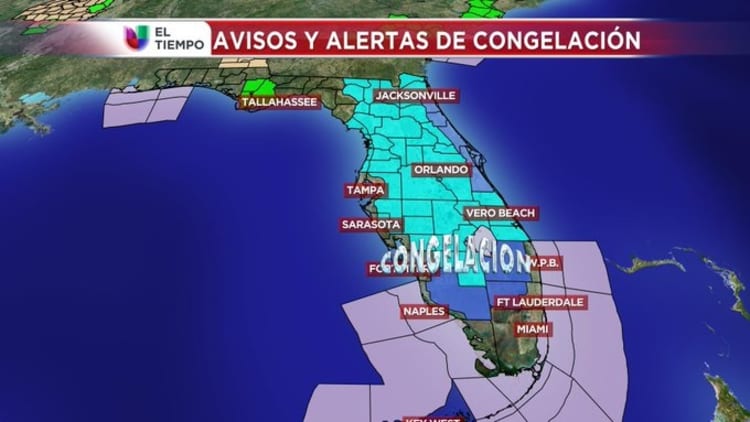 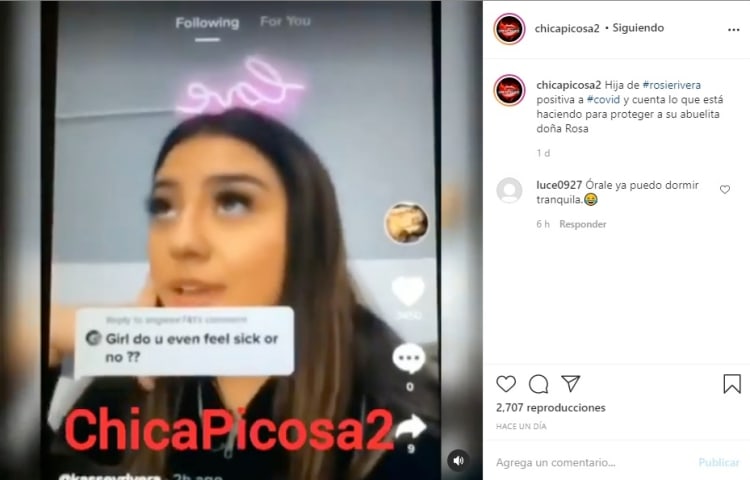 Kassey Rivera coronavirus: Mentions that it is isolated so as not to expose 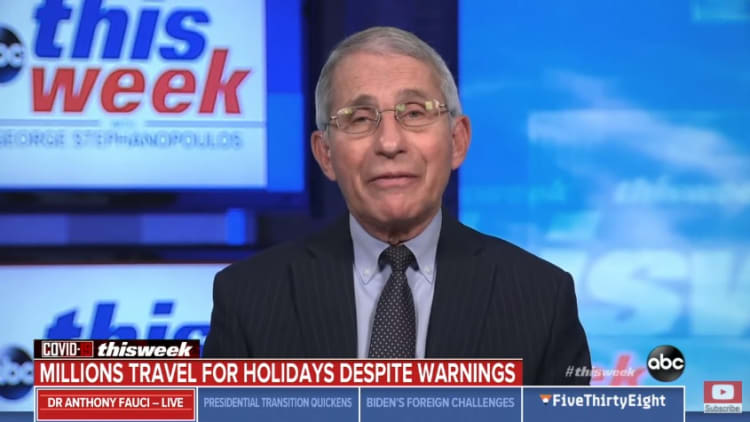 Fauci coronavirus rise. Warns “increase after increase” in the US. 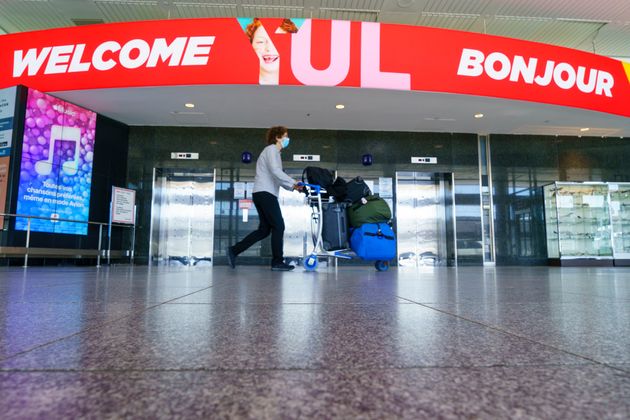 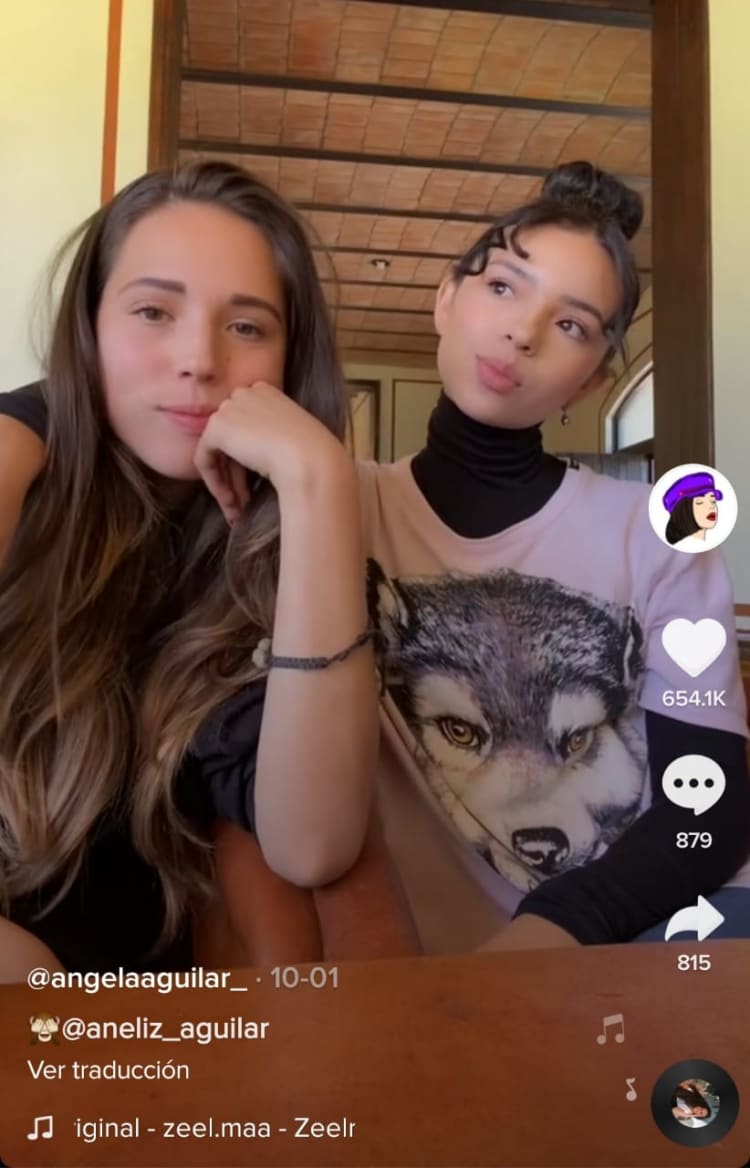 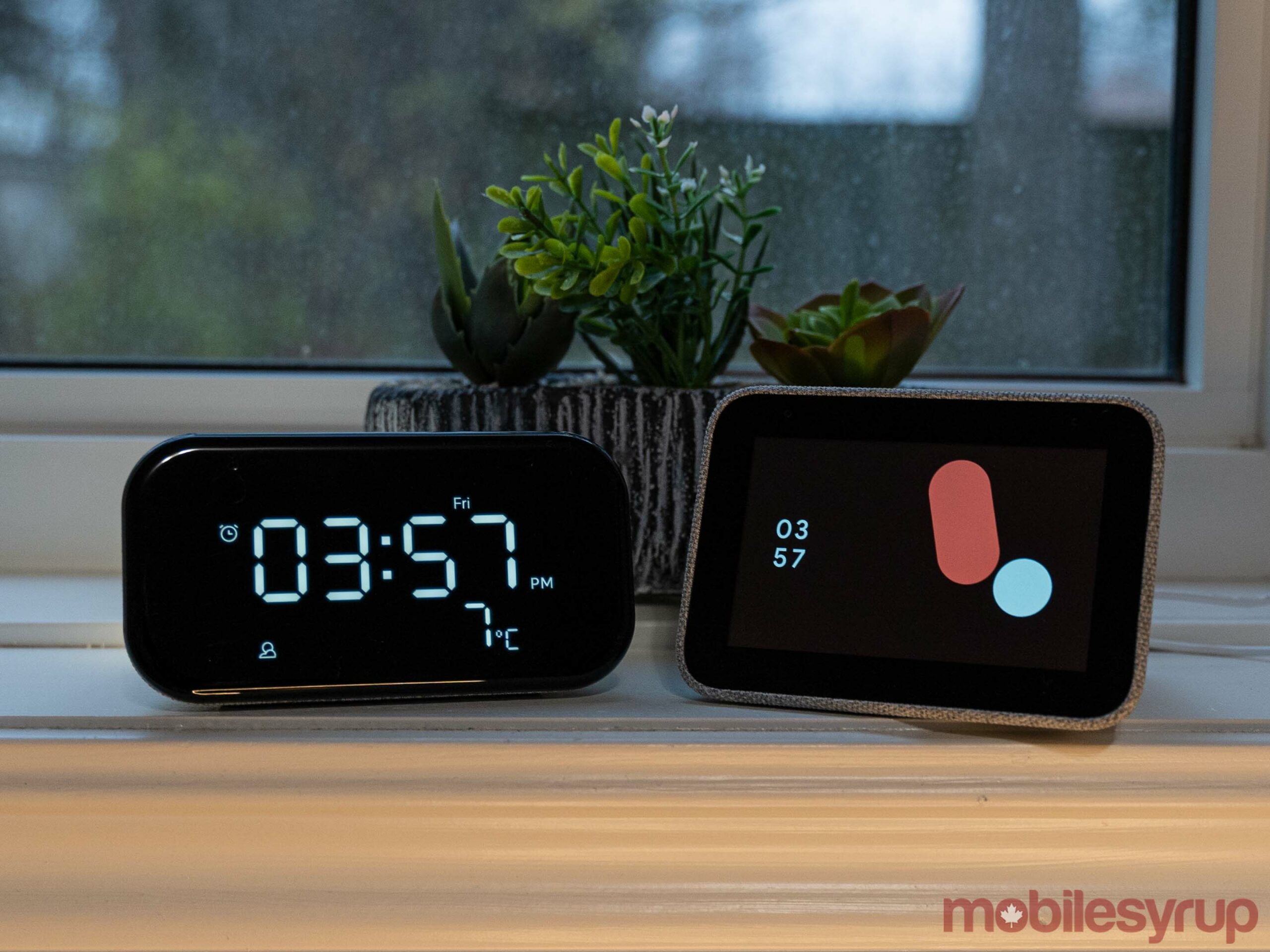