"Dying on a battlefield, yes, but not at school": the tragic journey of Jallal Hami, drowned during a hazing in Saint-Cyr - The Canadian
Skip to content

Reserved for our subscribers

InvestigationJallal Hami, a brilliant 24-year-old cadet, drowned during a so-called “transmission of traditions” exercise in 2012. On November 23, in Rennes, the trial finally opened. The opportunity for the army to come out of the silence and for the family to know the truth.

It’s a heart-breaking story and bangs your head against the walls. Quite simply, a story to cry. A little over eight years ago, on the night of October 29 to 30, 2012, Jallal Hami, a second lieutenant at the Saint-Cyr Coëtquidan school, drowned during a stupid exercise in “Transmission of traditions”, a convoluted and modest formula to designate the “Bahutage”, in other words hazing, theoretically prohibited in the schools of the French military elite, Saint-Cyr, the military Prytanee of La Flèche or Polytechnique. Jallal Hami died at age 24 and France lost one of the brightest young men of his generation, one of those beings who make this country bigger than its borders.

Let us return to the evening of October 29, 2012. It has been just two months since Jallal Hami and his promotion of titled officers (OST) – thus designated for the excellence of their career and who only make one year instead of two – began the year of training which should make them the elite of the executives of the French army.

He, usually so playful and enthusiastic, gives his mother laconic news during their exchanges on the phone: yes, it’s okay, it’s going well, he enjoys the training and has already made friendships; there is only this second year group in charge of “Transmission of traditions” who persists in coming to wake up the new ones in their room to impose them nocturnal exercises at the end of already exhausting days. He does not like them, neither their manners nor their values, racist on the edges, and suspects that they return it to him well. His partner also gave up after two months.

Jallal and his comrades are therefore not surprised when those in charge of traditions – the “fines” in Saint-Cyr jargon – arrive at the end of the evening and instruct them to put on their rangers and heavy helmets. This time, it is about crossing a pond of about fifty meters to swim and dress. However, the internal regulations strictly prohibit it at night, for security reasons.

A first group passes and leaves exhausted. The students warn the organizers: several of them almost drowned in the icy water. The “colonel of the guards” persists, the beating continues to the sound of The Valkyrie by Wagner – as in Apocalypse Now, Coppola’s movie (1979). The second company, of which Jallal Hami is part, joins. In the middle of the swim, the projector light goes out. Failure or malicious intent? When the students come out with a hiccup, they take a moment to realize that one of them is missing. The firefighters were not notified until an hour later. They find the young man, drowned, near the bank.

You have 76.15% of this article to read. The rest is for subscribers only. 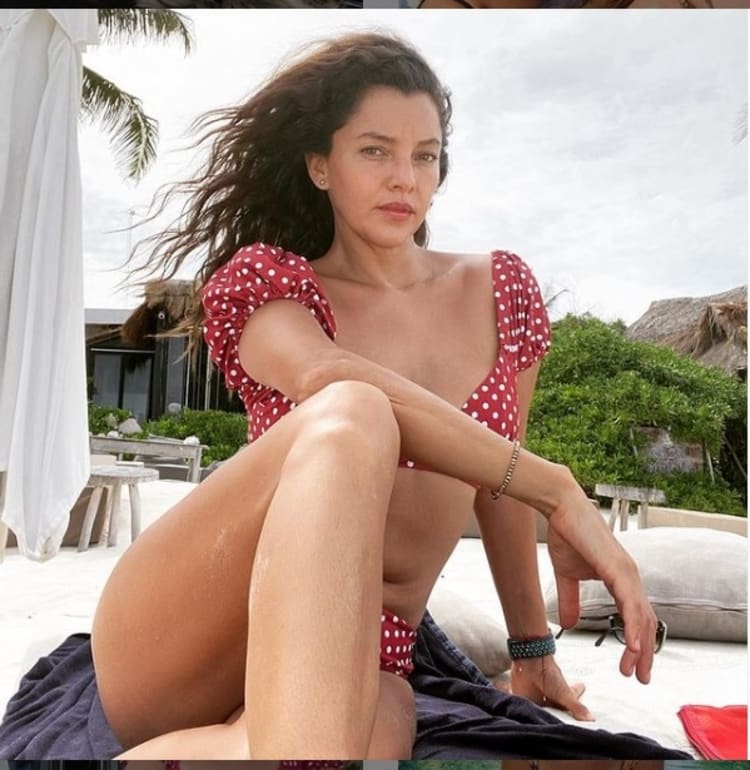 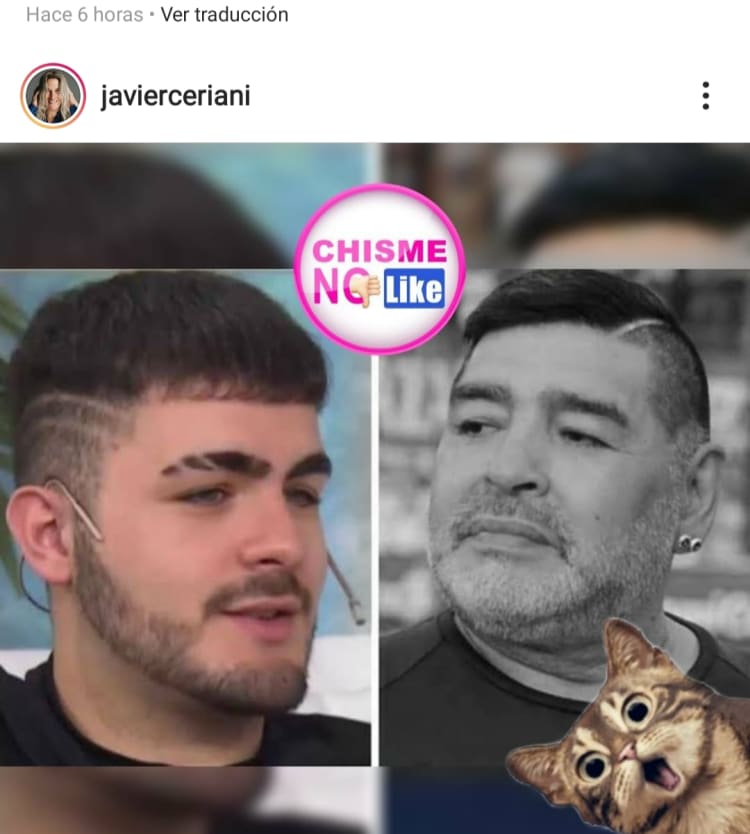 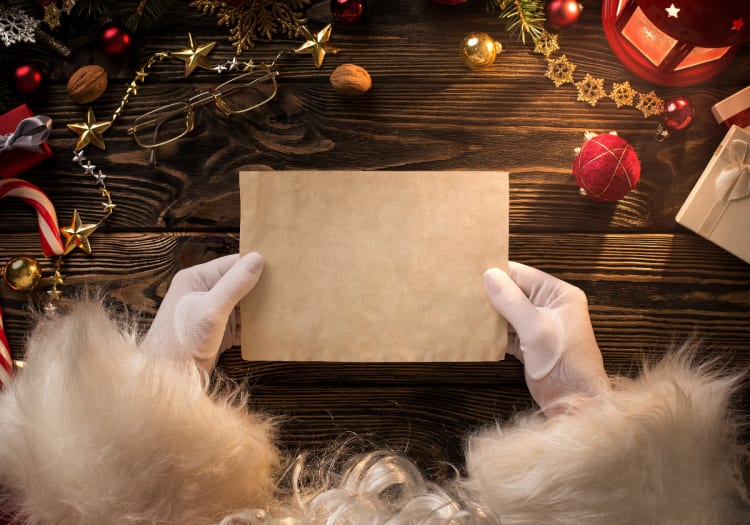 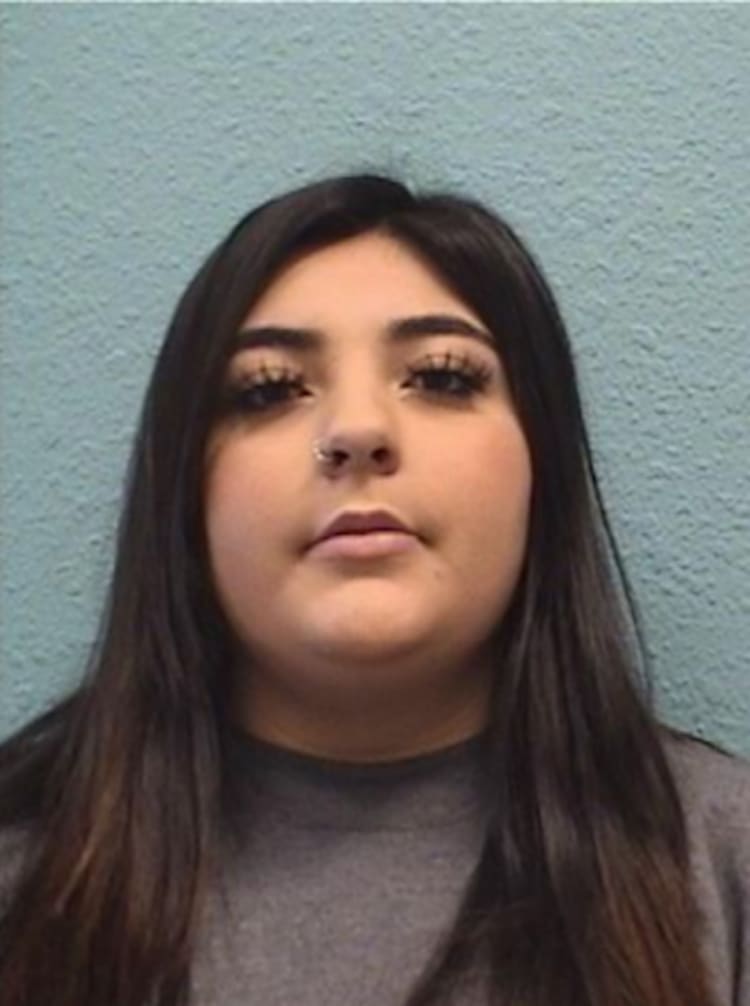 Neveah García disappeared after he reported a robbery 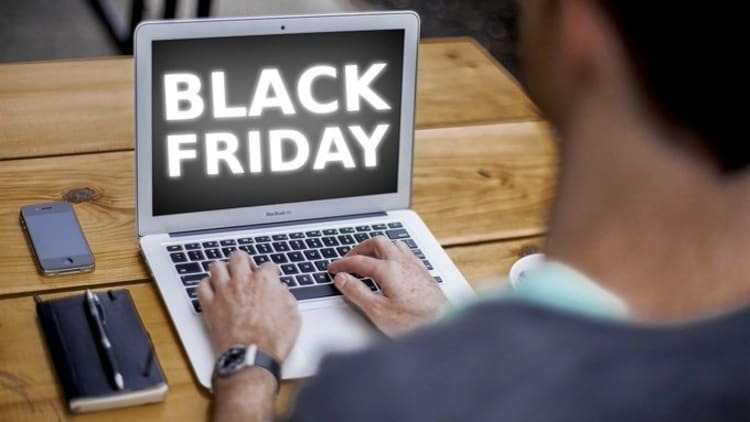