Access to rue Saint-François-de-Paule cordoned off, police uniforms. Friday at midday, a control operation took place at the entrance to Old Nice. The target: Le Comptoir 2 Nicole where, despite the compulsory closure of restaurants during confinement, the municipal police and the State services, including the Direccte and Urssaf, found seven customers seated in the back room.

“As part of a number of joint operations with state services, we intervened on Friday on the basis of information that was sent to us”, indicates the town hall at 20 Minutes, confirming information from Nice-Matin. Denunciations have indeed targeted this establishment.

The municipality specifies that seven tickets to 135 euros have been drawn up against customers and that an administrative closure measure will be sent at the beginning of the week due to hygiene problems.

Facts that the boss of this chic establishment in the Riviera capital, interviewed by Nice morning, recognizes only partially. “I am not a bandit. I had called two friends to come and test dishes for reopening in deconfinement. It is indeed a mistake. But I only had two people at the table, ”he explains.

As for the hygiene problems mentioned, the manager gives his answer: “If there is dust, it is normal, the establishment is closed because of the confinement”. He apparently wasn’t on Friday. 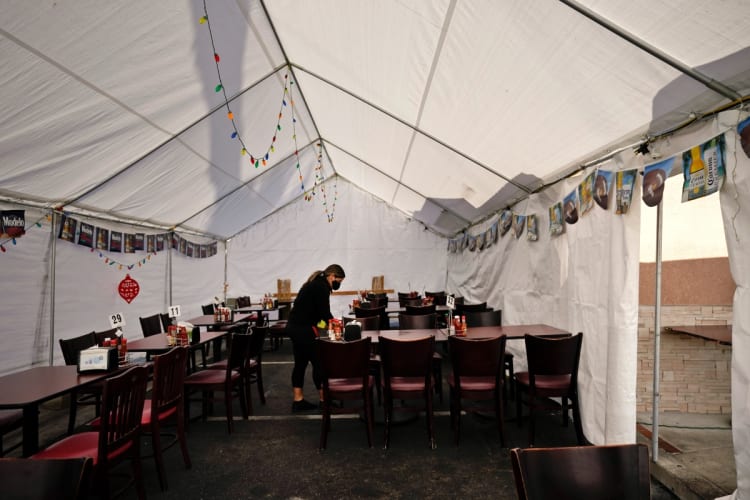 Restaurants closed in Los Angeles, restrictions in Tokyo … update on the pandemic 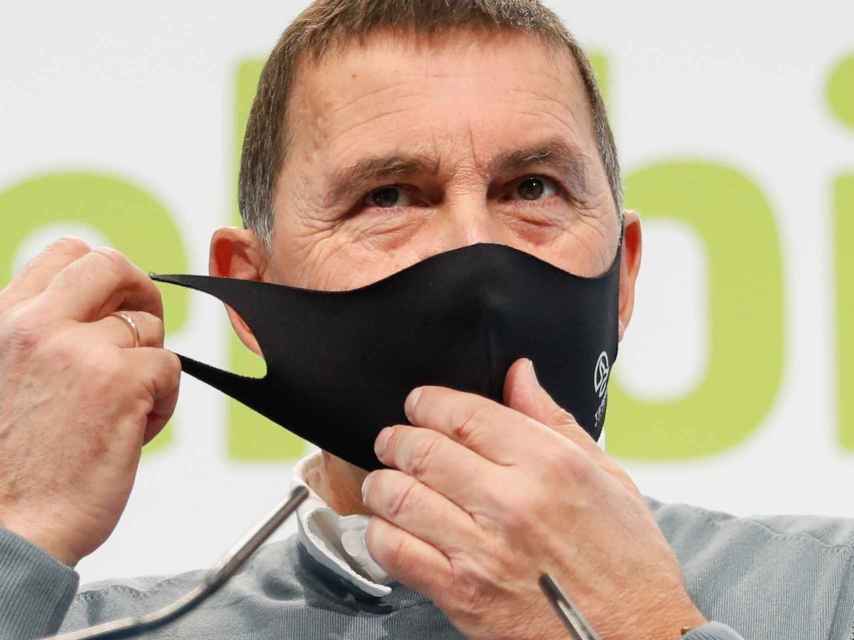 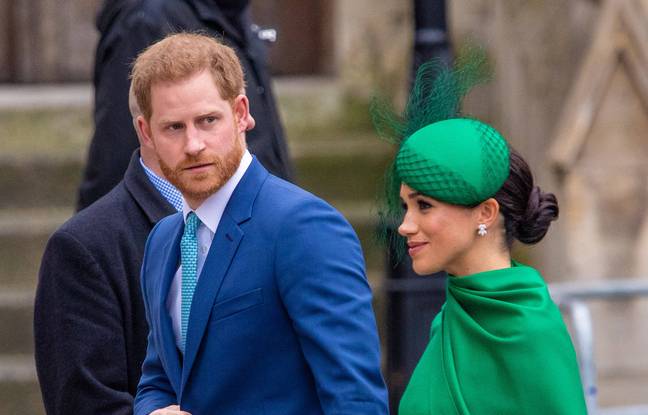