Faced with a rampant COVID-19 epidemic, the United States plans to start a massive vaccination campaign before mid-December, with the hope of achieving collective immunity in May.

The American pharmaceutical group Pfizer and its German partner BioNTech on Friday asked the United States Medicines Agency (FDA) to authorize their vaccine.

The request had been expected for several days, following the publication of the results of the clinical trial conducted since July on 44,000 volunteers in multiple countries, and according to which the vaccine would be 95% effective in preventing COVID-19, without effects. serious secondary.

The FDA has announced that a public meeting of its vaccine advisory committee will be held on December 10 to consider the request. The opinion of this committee is advisory. The decision to authorize the vaccine will then be up to FDA scientists, and could take place as early as the first half of December.

“Our plan is to be able to transport the vaccines to the immunization sites within 24 hours of approval, so I expect it to be maybe the second day after approval, the 11th or the 12th. December, ”said Mr. Slaoui.

He also said he hoped that once this mass vaccination campaign was launched, the country could expect to achieve “herd immunity” in May.

“Normally, with the level of effectiveness that we have (95%), the fact of immunizing 70% or almost of the population would allow us to have real collective immunity. It will probably happen in May, ”he said.

Another reason for hope came, in the United States, from the authorization granted urgently to an innovative treatment based on a cocktail of synthetic antibodies, from the firm Regeneron already tested on President Donald Trump.

Regeneron President Leonard Schleifer said the move was “an important step in the fight against COVID-19, as high-risk patients in the United States will have access to promising therapy early in their infection.”

These antibodies mimic what the immune system does after infection with the coronavirus, by going to block the tip of the virus that allows it to attach to and penetrate human cells.

Regeneron has already entered into several contracts with the US government, including one for $ 450 million, to manufacture large-scale doses in the United States.

It is the most bereaved country in the world by the coronavirus with 255,800 deaths. The epidemic is progressing out of control and the number of new daily cases is exploding (nearly 164,000 for the day of Saturday alone) to now exceed 12 million patients, according to Johns Hopkins University.

Italy, where the pandemic has killed more than 48,000 people, will begin an “unprecedented vaccination campaign” at the end of January, starting with the most exposed categories of the population, Italian Minister of Health Roberto Speranza announced on Saturday.

The pandemic has killed at least 1,381,915 worldwide since the WHO office in China reported the onset of the disease at the end of December, according to a report drawn up by AFP on Sunday from official sources .

More than 58,165,460 cases of infection have been officially diagnosed since the start of the epidemic, of which at least 37,053,500 are now considered cured.

In Europe, lockdowns and other restrictions imposed on the population in many countries to cope with the second wave of the epidemic are beginning to bear fruit. In France, where the numbers of new cases, deaths and intensive care admissions are decreasing, the authorities believe that the peak of the second epidemic wave has undoubtedly been crossed.

The British government confirmed on Saturday that the four-week lockdown in England would not be extended beyond December 2, when this British province will return to a system of local restrictions.

Conversely, Portugal has decided to “strengthen” the restrictions to stem the epidemic, in particular by closing schools and public administrations on Monday November 30 and December 7, on the eve of public holidays.

Not surprisingly, the pandemic dominated the discussions of the virtual summit of the G20 which opened on Saturday in Riyadh.

G20 leaders on Sunday pledged “to stop at nothing” to ensure equitable access to vaccines and to pledge to meet “funding needs” for their distribution.

“We have mobilized resources to meet immediate funding needs in global health to support research, development, manufacture and distribution of safe and effective COVID-19 diagnostics, treatments and vaccines The leaders said in their final statement.

SEE ALSO: Vaccine: Merkel “worried” about the slowness of discussions for the poorest 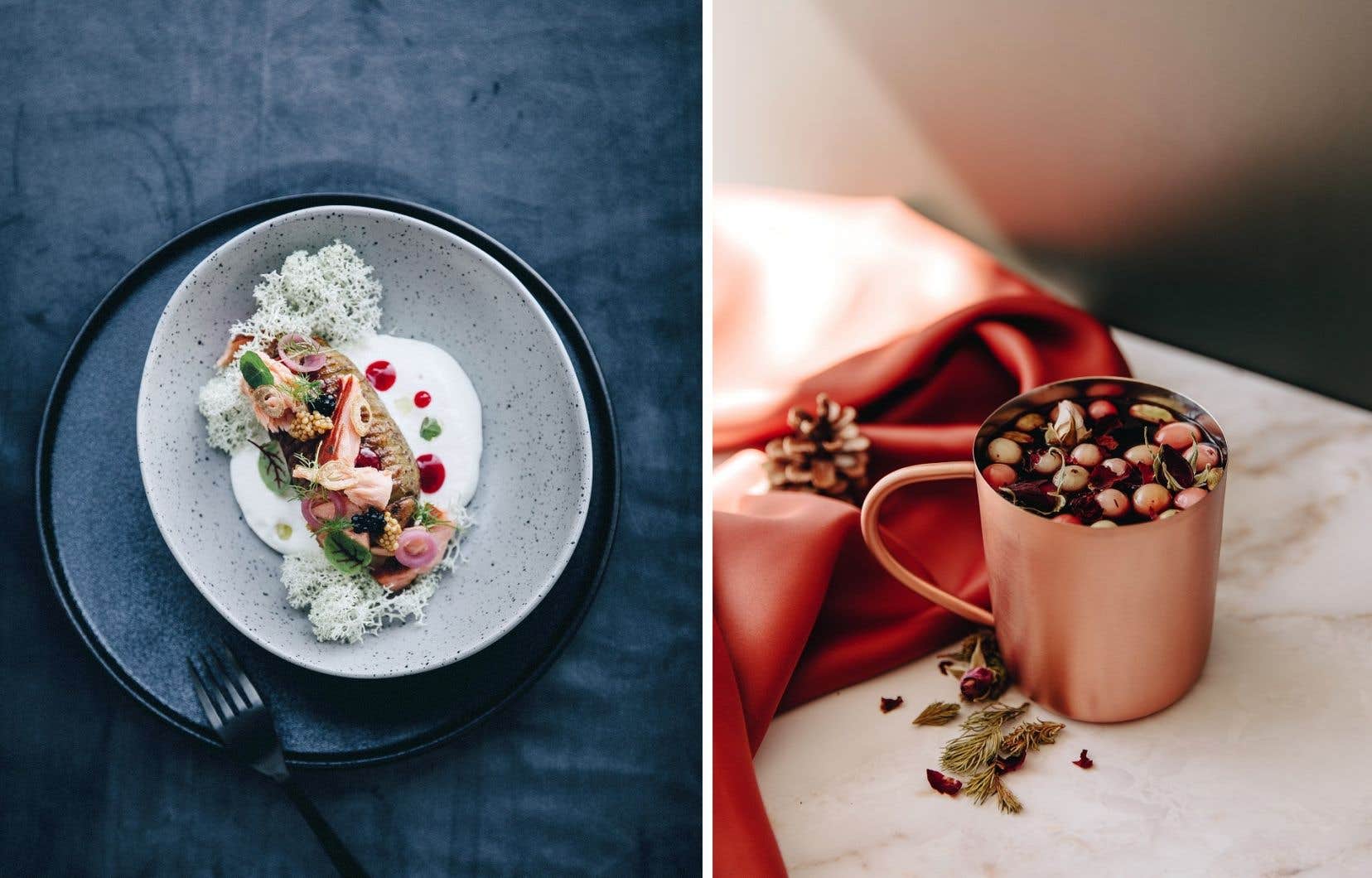 Mindful cooking in your cauldrons 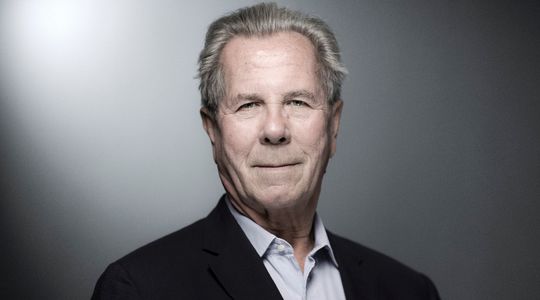 Jean-Louis Debré: “Without Sarkozy, we would not have obtained this advance that is the QPC”

Properly insulting: Which Nazi comparisons work – and which one should avoid 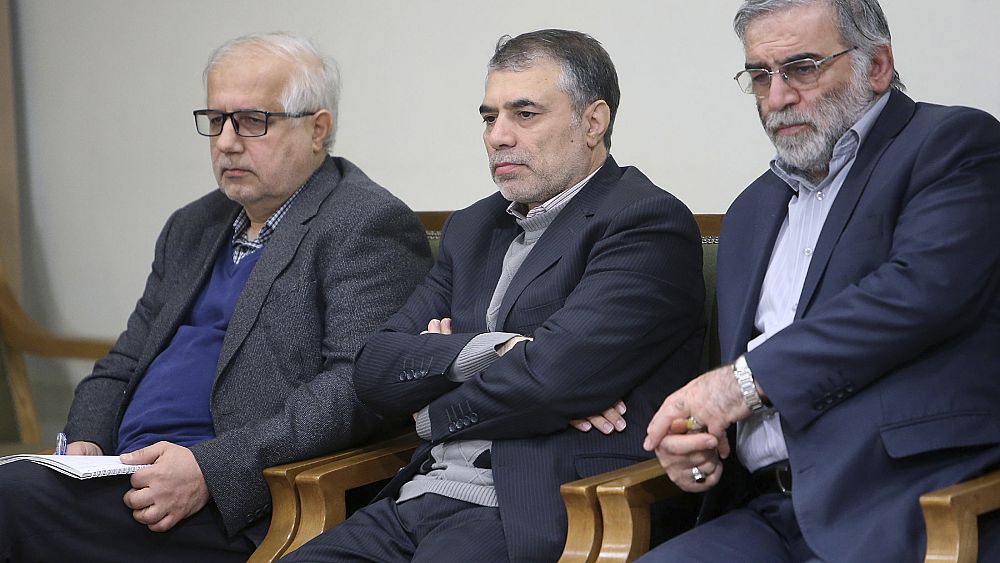 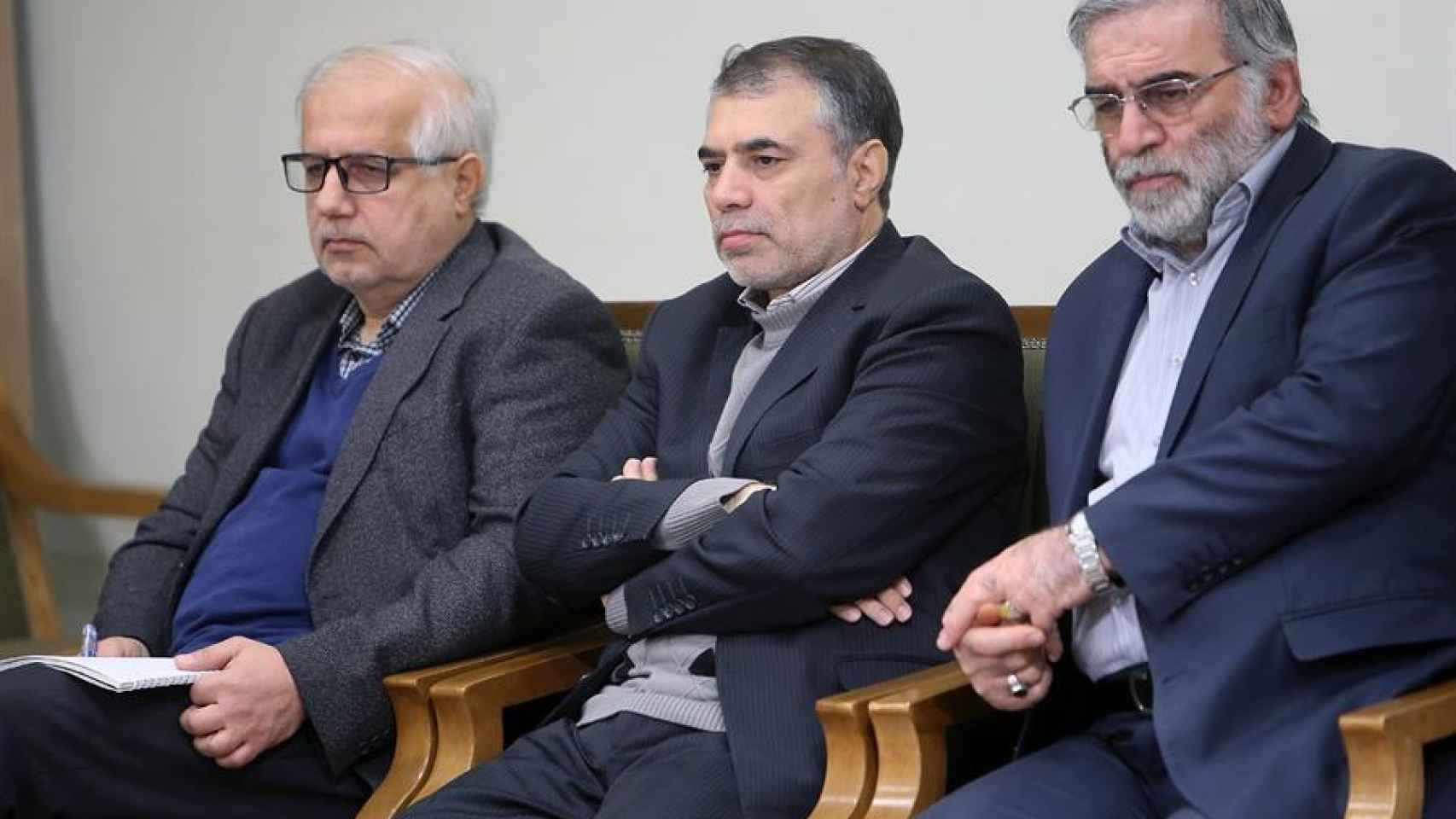